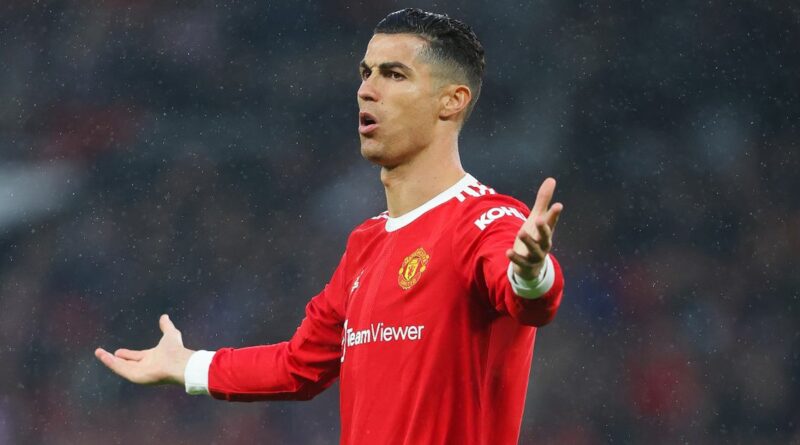 Manchester United will not sanction Cristiano Ronaldo for leaving Old Trafford before the end of their pre-season friendly with Rayo Vallecano.

Ronaldo made his long awaited return to action in the 1-1 draw, having missed pre season training and the club's summer tour due to personal reasons. But after being hauled off at half time, the Portuguese superstar left the stadium before the final whistle.

The move did nothing to dispel the notion that Ronaldo has changed his mind about quitting United to find a new club that can offer him Champions League football and a better chance of winning trophies.

But United are said to have no problems with Ronaldo leaving the stadium instead of rejoining his team-mates to watch the remainder of the match.

It's understood new boss Erik Ten Hag substituted Ronaldo when he did due to the striker's lack of action in recent weeks – and United insist the 37-year-old wasn't the only player to head home ahead of schedule.

United remain adamant Ronaldo is not for sale and are determined to stop him from leaving. Ten Hag wants Ronaldo to honour the remaining 12 months of his £500,000-a-week contract, despite the club asking him to take a wage cut.

What do you think of Man United's decision over Cristiano Ronaldo? Let us know in the comments section

But Ronaldo is still keen to leave before the transfer window closes on September 1 and has instructed his agent Jorge Mendes to find him an escape route from Old Trafford.

United kick off their new Premier League campaign at home to Brighton this weekend, and it's doubtful Ronaldo will be in Ten Hag's starting XI. 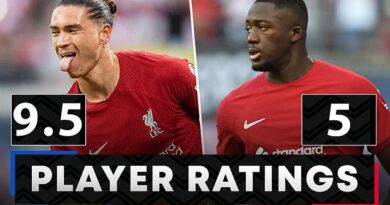 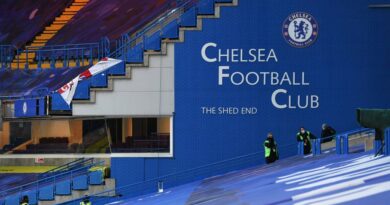