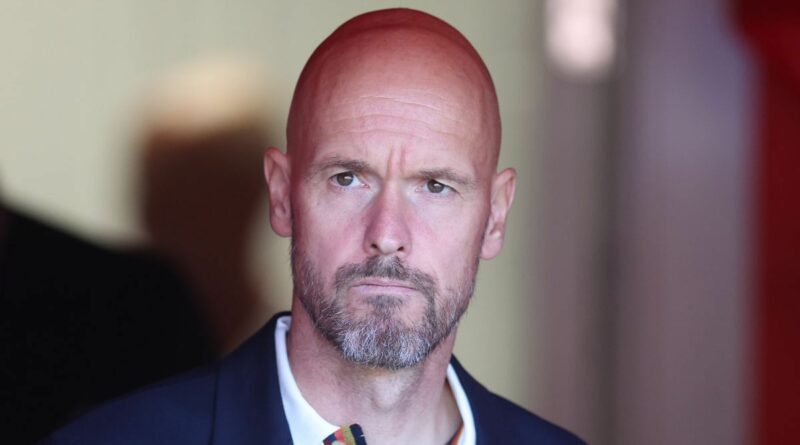 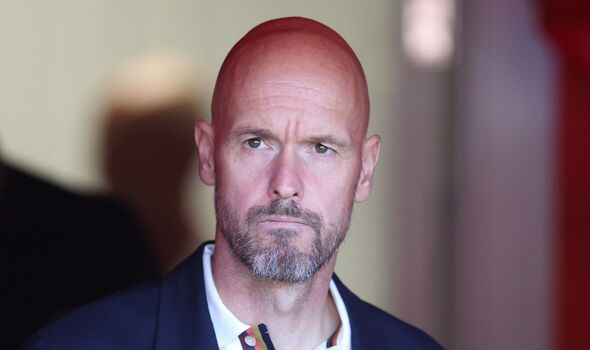 Manchester United are now prioritising the signing of a new forward for Erik ten Hag after resolving their brief goalkeeping dilemma. Earlier this week, the Red Devils were rocked by the unexpected news that second-choice shot-stopper Martin Dubravka was returning to parent club Newcastle – leaving United without additional cover for David de Gea.

But United chiefs have moved quickly to wrap up a straight loan deal for England international Jack Butland, who joins from Crystal Palace until the end of the season.

Now the real work starts for United in the January market as they seek to improve their attacking options following the mutual termination of Cristiano Ronaldo’s contract in November.

The Red Devils will still feel as though they’re slightly light on the ground in attack with Jadon Sancho still yet to return to action following his small lay-off.

Ideally, United would like to sign a dynamic forward capable of filling multiple positions across their frontline.

However, there is now believed to be an added focus on signing a central striker but with options currently limited, United may have to think outside of the box as they begin to explore the loan market.

Atletico Madrid’s Joao Felix is one player of serious interest and it’s understood talks have been held with super-agent Jorge Mendes over a deal.

Felix, who is also a target for Arsenal, is determined to leave Atletico this month following the deterioration of his relationship with Diego Simeone.

Behind the scenes, United are reportedly working on a deal for Felix and exploring the numbers that would be involved in bringing him to the Premier League.

Relevo claim United are willing to offer around £3.5million loan fee to sign the Portugal international.

However, La Liga giants Atletico are still keen to demand up to £10m for the player – even for a six-month loan deal.

It’s not currently being ruled out that Felix ends up staying at Atletico this month but United would like the price to come down before they look to close a deal.

There are huge doubts as to whether United would have the funds at hand to sign Gakpo this month but he was certainly a player Ten Hag was keen to bring to Old Trafford.

A right-back was also high on the agenda for United this month but the position is no longer a burning issue following Aaron Wan-Bissaka’s recent contributions.

The £50m 2019 signing has helped keep three consecutive Premier League clean sheets since the restart in place of the injured Diogo Dalot.

Wolves, West Ham and Crystal Palace have all shown interest in landing the defender but he could now stay put until the end of the season, having recently impressed Ten Hag.