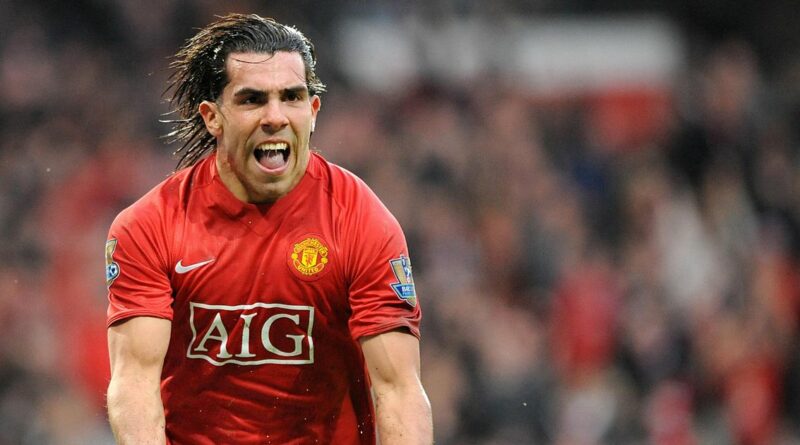 Considering that nearly half of all World Cups (42%) have been won by either Argentina, Brazil or Uruguay it's no wonder European football has gone a little South America crazy over the past few decades.

While most imports tend to rock up in either Spain or Portugal (given the linguistic and cultural similarities), the Premier League has nabbed its fair share of Latin superstars too, particularly of late.

Manchester United have been happier than most to go shopping for South Americans and appear to have a particular fondness for Argentinians – splashing out almost £200million on seven of them over the years, twice breaking the British transfer record.

Here, Daily Star Sport brings you the definitive list of who they all are and how they fared at Old Trafford.

The 24-year-old centre-back has looked impressive in the Eredivisie, recently guiding Ajax to back-to-back titles, though fans are a little concerned he'll be ill-equipped for the rough-and-tumble of the Premier League given his short stature at 5ft 9ins – concerns United legend Jaap Stam readily dismisses.

"Despite his size, [Martinez] wins a lot of headers … as a centre back, you don't need to be big to do well in England, you need to be clever," the Dutchman insisted.

Which other Argentinian star would you love to see Man United sign? Let us know in the comments section below.

There was plenty of excitement in the air when United broke the British transfer record to sign Juan Sebastian Veron in 2001. The dynamic Argentine was one of the world's most complete midfielders and had just inspired Lazio to an unlikely Serie A title triumph.

But the bald-headed silk merchant struggled with the pace of the Premier League and, after a season-and-a-half of ineffective performances, turned into a bit of a laughing stock – prompting Sir Alex Ferguson to launch a foul-mouthed tirade against the player's critics in the media.

"He's is a f***ing great player … you're all f***ing idiots," the legendary Scot fumed, mere months before selling Veron to Chelsea for a cut-price.

Despite the way his Old Trafford career ended Carlos Tevez is the only man on his list who could comfortably call his stint at United a success.

The titchy striker arrived from West Ham in 2007, slotting into a frightening front three alongside Wayne Rooney and Cristiano Ronaldo and helping guide the club to two Premier League titles and a Champions League triumph.

Though in 2009 he made the controversial decision to sign for United's newly-minted cross-town rivals Manchester City, despite the fact the Red Devils had offered him a five-year contract, sparking the erection of the infamous 'Welcome to Manchester' billboard in Deansgate, adorned with Tevez's smirking mug. Iconic stuff.

Having watched star as an integral part of Real Madrid's 'La Decima' Champions League-winning side the season before, United fans thought they'd hit the jackpot after landing Angel Di Maria in 2014.

The silky winger was handed the club's iconic No 7 shirt, but despite making a decent start to life in Manchester his move quickly turned into nightmare. He was struck down by injury and played out of position by manager Louis van Gaal, and when his house was targeted by burglars, Di Maria decided he wanted out.

He was sold to PSG at the end of the campaign and aptly branded the worst signing of the season by The Telegraph.

Marcos Rojo spent the majority of his United career on the fringes of the squad after failing to convince any of his three managers that he was good enough for a starting spot.

The versatile defender initially got plenty of game time after arriving from Sporting Lisbon in 2014, though his versatility proved as much a hinderance as it was a help as he was often shunted out to all sorts of unfamiliar positions.

He barely got a look in under Ole Gunnar Solskjaer and was surreptitiously released in 2021 having featured in just eight league games over the previous three years. Gabriel Heinze made a cracking start to his United career after signing from (pre-bankrolled) PSG back in 2004, establishing himself as the club's first-choice left back.

He was regularly lauded by fans with chants of 'Ar-gen-tina' and was voted the Red Devils' player of the year at the end of the season, though missed almost the entirety of the following campaign due to injury.

His absence forced United to sign a replacement, Patrice Evra, and when Heinze returned to full-fitness he found game-time hard to come by. He later demanded to be transfer listed and moved to Real Madrid in 2007.

Given that he'd signed on to be David de Gea's understudy, no one really expected much from Sergio Romero when he arrived at Old Trafford in 2015.

He performed admirably as the club's cup and continental keeper, but struggled to get anywhere close to unseating his Spanish team-mate between the sticks.

Last summer, after six seasons of warming the bench, Romero left for Serie A side Venezia, finally earning himself some richly deserved first-team action. 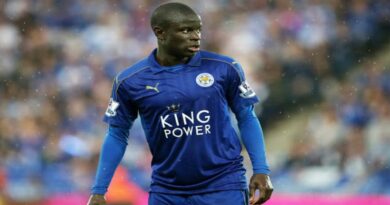 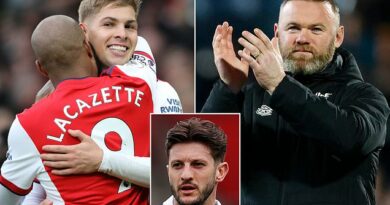