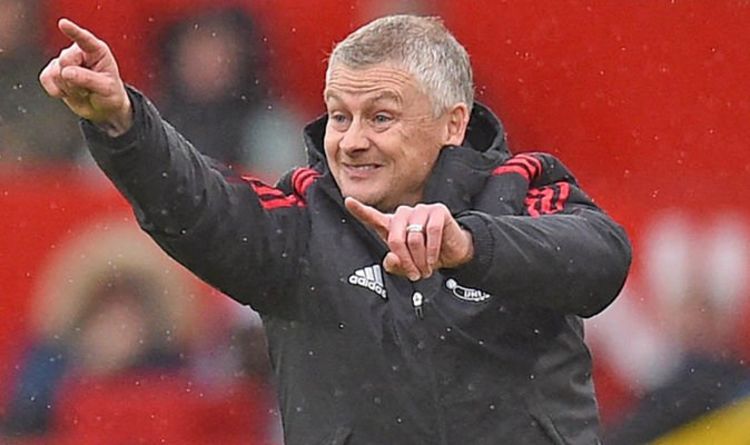 Manchester United go into today’s Premier League match against Watford with Ole Gunnar Solskjaer battling to keep his job at Old Trafford. The Norwegian has overseen a difficult campaign so far, with his side losing six of their last 12 matches across all competitions. And another loss could prompt the Glazers into wielding the axe.

It was only a few months ago that United gave Solskjaer a new three-year contract, happy with the progress they’d made in the years since the 48-year-old replaced Jose Mourinho.

However, results have been poor in the time since – with the Red Devils enduring a nightmare campaign so far.

United go into today’s match with Watford knowing they can’t afford another defeat, especially after recent losses to the likes of Leicester, Liverpool and Manchester City.

And if they lose at Vicarage Road, Solskjaer could be relieved of his duties.

It was in the week that the Manchester Evening News reported United’s sack stance on the 48-year-old, saying the board were in agreement that it was time for a change.

It was suggested that United were looking at potential replacements and that they were willing to pull the trigger when the right candidate had been identified.

And, regarding replacements, several have been linked.

United are admirers of Brendan Rodgers, who has worked wonders at Leicester since taking over from Claude Puel in February 2019.

Rodgers did, however, recently insist he was committed to his current project at the King Power Stadium.

“Firstly, it’s really disrespectful for you to ask the question when you have a manager [Ole Gunnar Solskjaer] in place, a good manager and a good man, who is working for the club.

“Secondly, I can’t really comment on it because it is something that is not real.

“I am here as the Leicester City manager, I’m proud to be here, privileged to be here and fully committed to the players, the club, the ownership.

“That’s about it really. All the other noise around that is something that we can’t control.

“I’ve focused, like I have done in my career, so the only club I’m thinking about is Chelsea and getting ready for that.”

With Rodgers committed at Leicester, it seems unlikely he’ll take over at United midway through the campaign.

But alternatives will be similarly tricky to appoint.

United have long courted Mauricio Pochettino yet, with the Argentine happy at Paris Saint-Germain, there’s no guarantee he’ll swap the Parc des Princes for Old Trafford.

Likewise Erik ten Hag who, like Rodgers, has made it known he’s happy in his current role at Ajax.

Luis Enrique has also been mooted as a possible candidate yet he seems happy to take Spain into the World Cup in Qatar next year.

Zinedine Zidane’s name was doing the rounds in the week, with the Frenchman still available following his departure from Real Madrid earlier in the summer.

But it’s been made clear he’d prefer the France job, while United have denied interest anyway.

Ralf Rangnick previously held talks with the Red Devils hierarchy but the 63-year-old, who is currently working at Lokomotiv Moscow, was deemed too combative.

And though United have earmarked Julian Nagelsmann as a potential option for the future, his job at Bayern Munich rules him out.

For now, Solskjaer will be hoping his side can respond to their recent woes with victory against Watford.

And, speaking ahead of that match, the Norwegian made it clear he was confident of turning things around.

“I’ve been in contact and communicated with the club as I do all the time anyway,” he said.

“The players, the staff, myself, the club, we are working to one goal to improve, get better results, fans are still supporting the team and the club, they’ve been through this period, backed the team through the rebuild.”

United lost 2-0 when they last visited Watford back in December 2019. 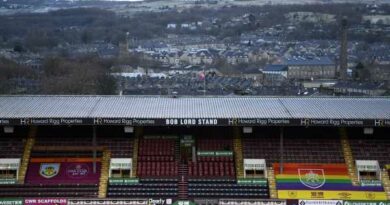