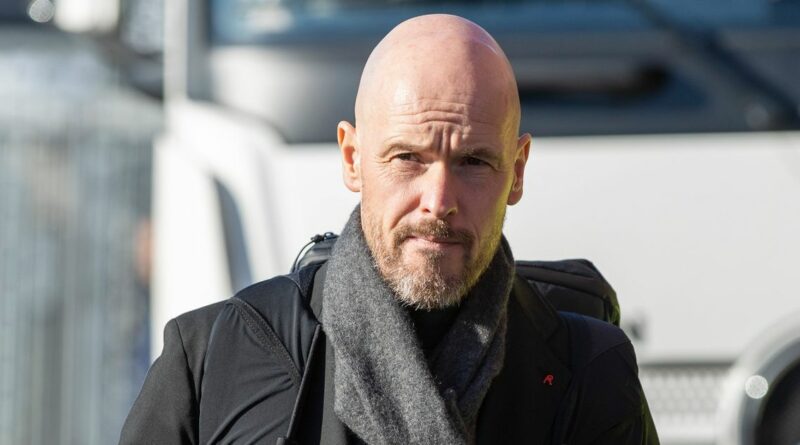 Manchester United will reportedly wait until the end of the season to announce Erik ten Hag as their next manager.

United haveagreed a dealwith Ten Hag to become the club’s next manager in June, but won’t make the appointment official yet. The 52-year-old is busy fighting for the Eredivisie title with Ajax and has told United he will not walk away from the club.

Daily Star Sport understands that Ten Hag has agreed personal terms and will sign a long-term contract with United. However, there still remain a few hurdles still to jump over, withThe Timesreporting that the Dutchman is seeking assurances over a number of areas.

Recruitment is one area of concern for Ten Hag, who will inherit a squad which is about to finish a fifth straight season without winning any silverware and which is set to undergo a major overhaul. Paul Pogba, Jesse Lingard and Edinson Cavani are among the players who are set to leave when their contracts expire on July 1 and United will need to find high-quality replacements.

United areready to splash the cashon new players for Ten Hag, with Tottenham striker Harry Kane, West Ham midfielder Declan Rice and Aston Villa’s John McGinn among those on their transfer shortlist. Ten Hag will also be allowed to put forward his own suggestions.

HAVE YOUR SAY! Is Erik ten Hag the right man for the job? Comment below.

Despite the wheels being in motion for his arrival in June, an announcement is not forthcoming, with United and Ajax keen to maintain focus on the current season. Ajax are four points clear of rivals PSV Eindhoven at the top of the Eredivisie with six games left to play, while United are seventh, three points adrift of Tottenham and Arsenal in the race for the Premier League’s top four.

Should Ajax triumph over PSV, it would be the third time that Ten Hag has won the Dutch top flight in four seasons at the club, while he also oversaw their run to the semi-finals of the Champions League in 2019, where they were dramatically beaten by Spurs.

“My focus is only on Ajax, but in football you never know,” Ten Hag told Sport1 last week. “I don’t want to rule anything out. If at some point I decide to take the next step, I hope that people here will understand.” 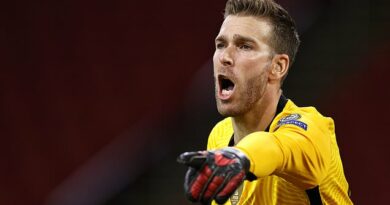 Liverpool goalkeeper Adrian ready to stay on for another year

What channel is Aston Villa vs Tottenham on? TV and live stream information