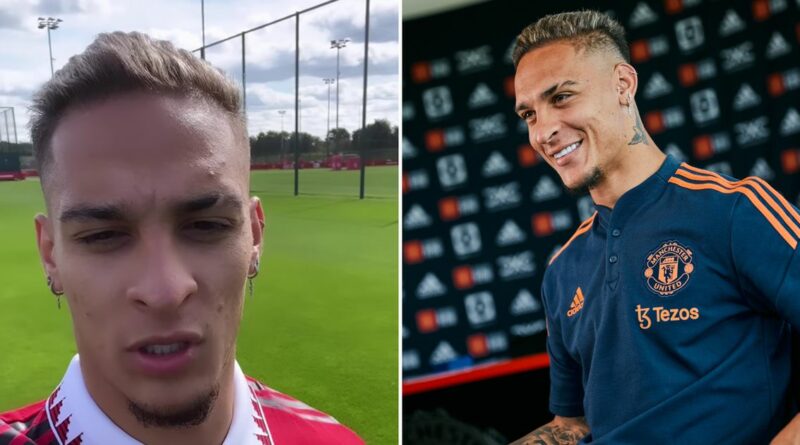 Antony has wasted no time in getting Manchester United supporters onside by sending a classy message – calling them 'the biggest club in England' and one of the biggest in the world.

The 22-year-old has secured his dream move after pushing Ajax to agree a transfer fee that is reportedly in the region of £82million not including potential add-ons.

The Brazil international forward has reunited with Erik ten Hag and could make his Premier League bow this weekend three years after turning down the chance to join Manchester City.

Antony wrote on Instagram: "It's days like this that make us understand that it was all worth it, that every dream was never in vain!!

"Today I arrive at the biggest club in England, one of the biggest in the world and I just have to thank everyone who was part of this journey!

"My family, my friends, my staff and every United fan, who filled my social media with messages!! It was your call that brought me here!! Let’s get it started!!"

Where will Man Utd finish in the Premier League this season? Tell us in the comments section below.

United's football director John Murtough had said of the move: "Antony is one of the most exciting young talents in European football.

"He has exactly the right profile for the attacking, dynamic team Erik is building.

“We have been especially impressed by his desire to join Manchester United, and to be part of a long-term project to get the club back to the levels of performance we all expect.”

With the player himself saying in his official statement: "I'm thankful to everyone who has believed in me, especially my family, and all my coaches and team-mates, because I could not have got here without them.

"Playing under Erik ten Hag at Ajax was perfect for me and my development.

"His style of football and coaching brings out the best in me, and I am excited by what he has told me about his plans and ambitions in Manchester." 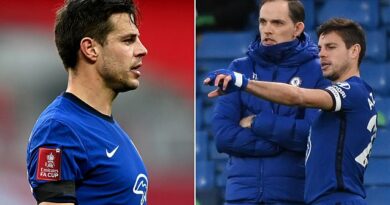 Chelsea are 'drawing up a new contract for club captain Azpilicueta' 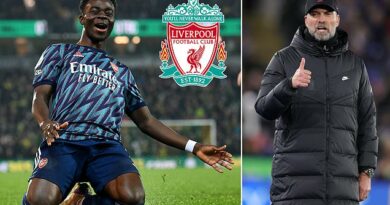