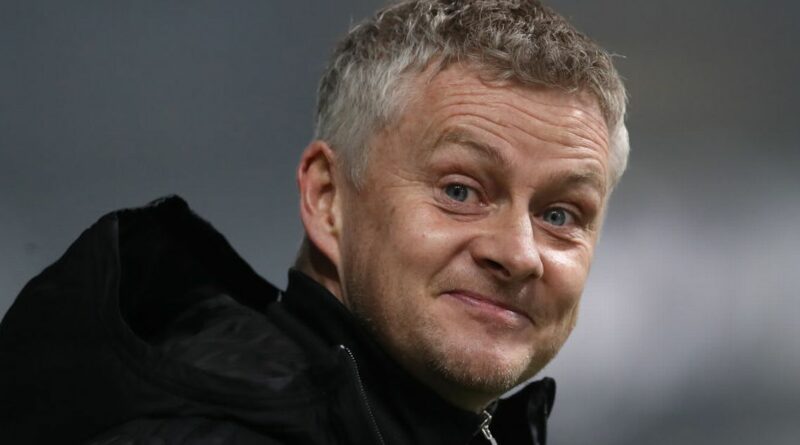 Ole Gunnar Solskjaer is expected to take two big risks when he names his Man United team for tonight's match against Newcastle.

The Red Devils need all three points against the Magpies to keep pace with rivals Manchester City at the top of the Premier League.

Thursday's 4-0 Europa League win over Real Sociedad was a welcome return to form for United after successive draws in the league.

A 3-3 stalemate with Everton coupled with last week' deadlock against West Brom has left Solskjaer's side with a mini-mountain to climb.

But the visit of Newcastle to Old Trafford should represent a good opportunity for United to return to winning ways in the league.

One of Solskjaer's biggest decisions is in goal – where Dean Henderson is expected to keep his place at the expense of David de Gea.

Henderson hasn't featured in the Premier League since December but has kept five clean sheets in six matches in cup competitions.

That may earn him another start in front of a backline which will include Luke Shaw, Harry Maguire, Eric Bailly and Aaron Wan-Bissaka.

Injuries to United's midfield should force Solskjaer to name the same winning combination that started the match in Turin in midweek.

Scott McTominay and Fred will sit at the base of the three, with the ever-reliable Bruno Fernandes given license further forward.

However, there could be a change up-front, with Edinson Cavani set to get the nod despite a muscle injury he picked up in the week.

The veteran Uruguayan forward missed the win over Sociedad but is expected to come back into the side to spearhead the attack.

He'll be flanked on either side by Marcus Rashford and Mason Greenwood, who signed a bumper new four-year deal in the week.

Harry Maguire arrives at Carrington ahead of sealing £80m move