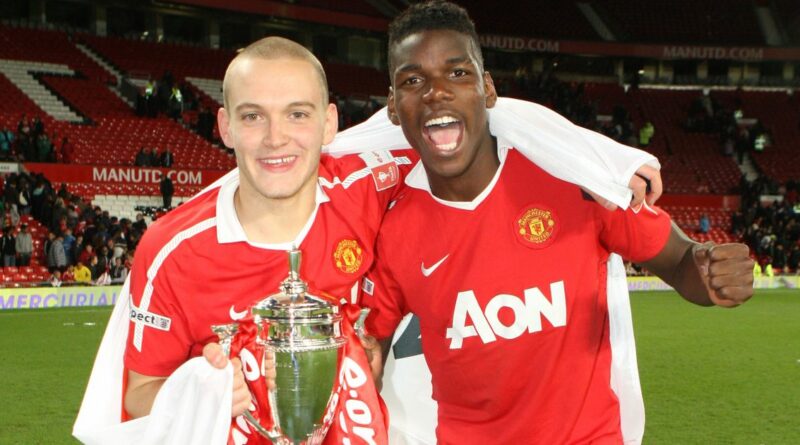 Back in 2011, Manchester United won the FA Youth Cup with a 6-3 aggregate victory over Sheffield United.

It was not only a momentous achievement but also a clear indication of some of the brilliant youngsters coming up in Man United's ranks.

Playing that day even included the Red Devils' current captain Harry Maguire, who was on the opposing side.

While the referee in charge of the game, building his reputation, was one Michael Oliver, now one of the Premier League's most well-respected referees.

Indeed, some players on to become huge stars – and even World Cup winners.

But of course, it did not all turn out rosy for every single player.

Here we run you through the players that made that squad – and where they are today.

Sam Johnstone spent six years sitting on the bench at Man United. It wasn't until he was at West Brom when he finally flourished. Their Premier League season in 2020–21 proved to be his breakout campaign.

Today is one of Gareth Southgate's picks for England's number one spot – but so far has been kept out by Jordan Pickford.

Now playing for Scottish club Ayr United, defender McGinty didn’t quite make it at Man United. He had numerous loan spells in the lower leagues, including Rochdale and Carlisle United, before being eventually sold to Sheffield United and then up to Scotland.

Tom Thorpe enjoyed a spellbinding time in the England youth set up, featuring in England's Under-16 level to England's Under-21 level. He only made one appearance at Old Trafford, however, and last played football under Indian Super League franchise ATK in the 2017/18 season.

Another who only made one appearance for Man United – but Keane has gone on to be a Premier League regular. He signed from Burnley to Everton for £25million (plus add-ons) in 2017, and has since made 156 outings for the Toffees.

This Italian centre-back was shipped back to his home nation in 2013 where he made ten appearances for Sampdoria. He signed for Cremonese in 2020 but is yet to feature for them. He never played for Man United despite spending four years there (2009-2013.)

Ryan Tunnicliffe’s performances during the 2011 cup-winning campaign earned him the club's Jimmy Murphy Young Player of the Year award. The 28-year-old had spells at Fulham and Millwall but currently earns his trade at Portsmouth.

Some may argue Jesse Lingard’s career at Man United should have been more than what it’s lived up to be (so far) – but there’s no denying his tremendous talent and natural flair.

Last season he had a wonderful spell at West Ham, while back at Man United this season, performances have been a bit more mixed.

The one that got away (almost). Paul Pogba quietly slipped out the back in 2012 to Juventus and whipped up a frenzy with his world-class displays. Man United wanted him back as a result, so much so, in fact, that they were willing to spend what was a then-world record £89.3 million on his services once more.

He’s now made over 200 appearances for the northwest side, and is instrumental in their midfield to this day.

There was huge hype around Ravel Morrison but it became all noise and his career just never spiraled upwards. The Manchester-born midfielder had spells at West Ham and even Lazio.

Will, the twin brother of Michael, never quite made it in the elite leagues. He is enjoying the pinnacle of his career at Wigan Athletic. So far he has got 16 goals in 45 games for the Latics in what's been two seasons.

Gyliano van Velzen is a winger who was released by Man United in 2013. He was plucked up by Utrecht before making a return to England with Crawley Town. Today he plays as a winger for Telstar in Eerste Divisie, the second-highest tier of football in the Netherlands.

Do you remember this side from a decade ago? Let us know your memories in the comments section below

At 28 years old, the Ghanaian-born English player is already retired. The striker never featured in the Premier League and had various spells in the lower league, including Wrexham and Telford. He last played for Derry City where he made four outings and failed to score.

Another local lad, Larnell Cole could not forge the career at Man United – or any club in the lower divisions of the 72 for that matter. He actually made one appearance for phoenix club FC United of Manchester, but at present, the midfielder plays for Radcliffe Borough of the Northern Premier League Premier Division.

Tyler Blackett made 12 outings for the Red Devils. He was eventually sold to Reading in 2016, to be coached by Jaap Stam.

Blackett joined Major League Soccer club FC Cincinnati on a free transfer but is yet to play. 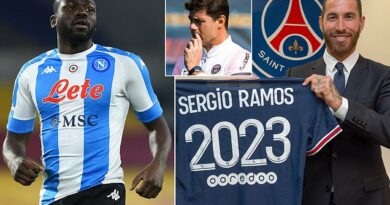