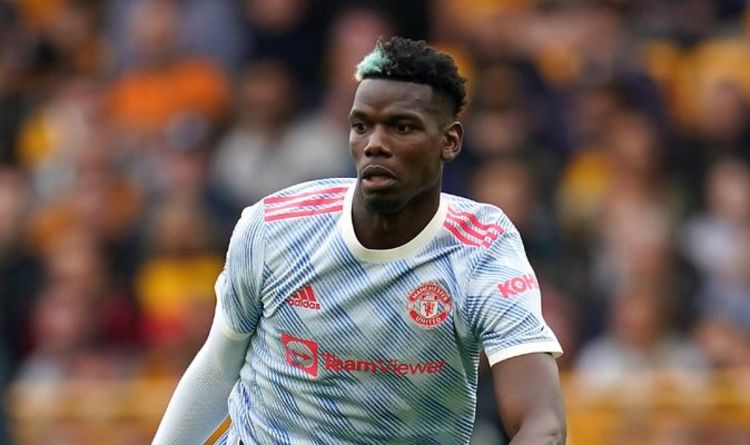 Paul Pogba possesses a footballing vision and understanding superior to most, but even he would not have foreseen or understood, his omission from August’s player of the month. The Frenchman begun the season in explosive fashion with four assists in Manchester United’s opening day 6-1 demolition of rivals Leeds United.

He followed it up with another assist for Mason Greenwood in United’s 1-1 draw away to Southampton.

With better finishing, he may have had some more assists in the recent 1-0 win over Wolves.

And according to Marca, it could be the final August Premier League player of the month for the 28-year-old, as Real Madrid are circling Old Trafford and preparing to swoop for the Frenchman when he is a free agent next season.

Reports from the Spanish outlet are connoting the ominous possibility of the 13-time European Champions signing Erling Haaland, Kylian Mbappe, and Paul Pogba in next summer’s window.

Haaland’s transfer fee will have reduced significantly courtesy off the activation of a £68m release clause next season, while both Pogba and Mbappe will be free to leave United and Paris Saint-Germain respectively.

MUST READ: Ronaldo sends message to Cavani after Man Utd ace gives up No 7 shirt

This would put a huge dent in United’s hopes of securing a new contract for Pogba.

A contract offer worth a reported £350,000 per week from The Red Devils was rejected by the World Cup winner in July, according to Eurosport.

But with the recent arrivals of Raphael Varane and Jadon Sancho, as well as the small matter of Cristiano Ronaldo returning to the club, United were hoping Pogba may have changed his mind.

If this is not the case, United may have to start bracing themselves for Pogba to leave the club for a second time.

Without the obligation of paying a transfer fee to Ole Gunnar Solskjaer’s side, Real could also be in a position to offer the Frenchman a ginormous signing on fee to join the club.

Real hold all the cards, and they are further advantageous in the fact Pogba has also previously expressed a desire to one day play for the club.

In a press conference while on international duty in October 2020, Pogba said a move to Real Madrid is “a dream for me”.

“All football players would love to play for Real Madrid. It is a dream for me, why not one day,” Pogba said to Sky Sports.

Real Madrid’s early reluctance to spend money during the summer window was curious, considering they had lost the likes of Sergio Ramos, Raphael Varane, Martin Odegaard and Brahim Diaz this summer.

While all of Europe’s big clubs were busy haggling over prices and launching charm offensives for the footballing world’s biggest stars, Real Madrid were strangely quiet, only signing David Alaba from Bayern Munich on a free transfer.

That was until the final weeks of the window when the temptation of the window got the better of Carlo Ancelotti’s side, as they secured the £35m signing of French midfielder Eduardo Camavinga from Rennes.

They also reportedly launched a €220m which would have equalled the transfer record PSG smashed to sign Neymar in 2017.

However, PSG rejected the offer, but with Mbappe allegedly rejecting several new contracts offers this summer, Real look in prime position to sign him on a free transfer next season.

What that also means for United regarding Pogba, who could also be available on a free transfer by next summer, remains to be seen.

But the vision for United is not looking good.

Riyad Mahrez out of Algeria match in Botswana for personal reasons 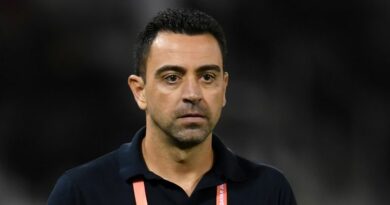