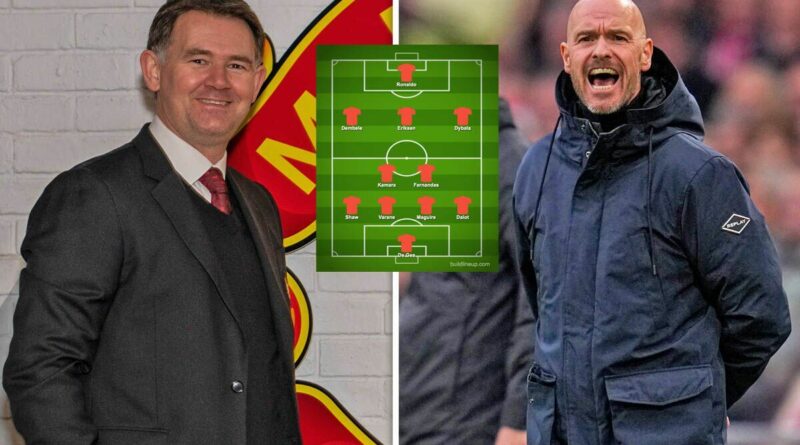 Manchester United have reportedly ordered Erik ten Hag to scour the free agent market this summer. The Red Devils have endured a horrendous campaign, toiling under Ole Gunnar Solskjaer and Ralf Rangnick. But Galactico signings don’t appear to be in their sights as they plot a way to catch up to the likes of Manchester City and Liverpool.

According to The Sun, United will have a budget of just £100million to spend this summer.

While that would have been enough to overhaul the squad in years gone by, the landscape has changed substantially – especially since the coronavirus pandemic.

It means that United will now look at landing free agents, players who will be affordable as they look to better Manchester City and Liverpool next term.

Express Sport has already taken a look at four free agents who could be of interest to the Red Devils.

So, now, it’s time to look at how Ten Hag would be able to fit the quartet into his starting XI.

United have seen David De Gea get back to his best this season.

Many were expecting the Spain international to be demoted in the summer, especially given his poor form last term.

Yet De Gea has been consistent this term, with the former Atletico Madrid star an undroppable presence between the sticks.

Dean Henderson is hoping to acquire the No 1 jersey when Ten Hag takes charge at the end of the campaign.

But there’s no guarantee that’ll happen, meaning the England international may end up leaving Old Trafford instead.

United paid too much money for Harry Maguire to jettison their skipper after just three years at the club.

So it’s feasible that he’ll be lining up alongside Raphael Varane at the back next term.

Victor Lindelof has regressed in recent months, while Phil Jones and Eric Bailly are primed to leave.

At right-back, Diogo Dalot may continue to start matches over Aaron Wan-Bissaka.

But, on the opposite side of their defence, Luke Shaw will likely be first-choice over Alex Telles when he returns from injury.

This is where we’re going to get creative.

In our previous article, Christian Eriksen and Boubacar Kamara were listed as two potential options for United.

So, in order to accommodate the pair, it would mean deploying Bruno Fernandes in a deeper position than he’s usually occupied at United.

The Portugal international would then be able to dictate play with Kamara with Ten Hag helping him do this on the training ground.

And Eriksen would then slot further ahead of the duo in the No 10 position.

Dybala has decided to leave Juventus for a new challenge, while Dembele’s long-term future at Barcelona is still up in the air.

With United admiring both players in the past, it’s possible they’ll try and bring them to Old Trafford.

Dybala could go on the right, enabling him to cut in on his favoured left foot.

And Dembele would then go on the left, with Cristiano Ronaldo operating down the middle. 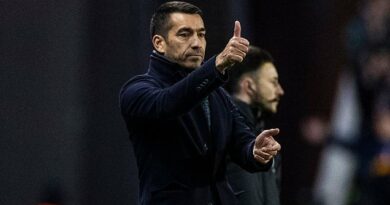