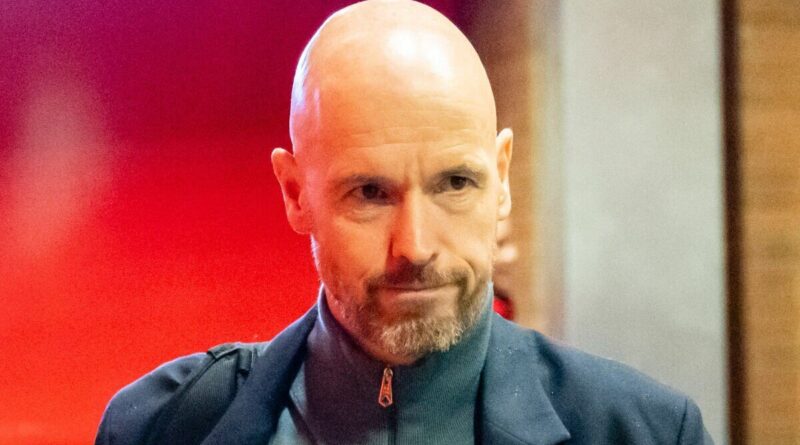 Manchester United supporters could be greeted with a star-studded line-up by the start of next season if Apple complete a £6billion takeover of the club. With the Glazers now open to offers, the tech giants could make United the richest club in the world. Express Sport takes you through how Erik ten Hag may set out his side with five new signings in the bank…

With David De Gea coming to the end of his contract at Old Trafford, it may soon be time to plan for the future. At one point, the 32-year-old may have been the finest goalkeeper on the planet but his shortfalls in possession make other options more attractive in the modern game.

Athletic Bilbao stopper Unai Simon, who is one of the three to have kept De Gea out of Spain’s World Cup squad, could be a prime player to consider and the Red Devils have been linked in the past.

It’s no secret by now that Ten Hag is looking to revamp things at right-back. Diogo Dalot has been one of United’s star performers but strength in depth could be an issue with Aaron Wan-Bissaka largely unfancied as a back-up option and poised to make way in January.

Denzel Dumfries would be an attainable option if Apple use their vast net worth to back United in the transfer market, with the Inter Milan and Netherlands star of interest to several top sides around Europe. If brought in, he would likely take his place alongside the reliable trio of Raphael Varane, Lisandro Martinez and Luke Shaw.

Sections of United fans have long felt that the likes of Scott McTominay and Fred aren’t of a high enough quality to see the side return to the top of the Premier League. Ten Hag already made a big midfield improvement during the summer by signing Casemiro after missing out on Frenkie de Jong.

The Barcelona midfielder is in no mood to leave the Nou Camp but circumstances can change, particularly with the club making unorthodox financial moves, and United slapping more money on the table could persuade Barca to try and force De Jong out of the door.

Jude Bellingham, meanwhile, is expected to be at the centre of a vicious transfer pursuit next summer after stellar performances for Borussia Dortmund and England, with United still in the mix.

Kylian Mbappe is the calibre of superstar that could define the early stages of Apple’s reign as Man Utd owners, if the deal goes through. The free-scoring Frenchman is reportedly unhappy at Paris Saint-Germain and could be tempted by a move to Old Trafford if the money is right.

Ten Hag would then be forced into a selection dilemma with the likes of Anthony Martial, Alejandro Garnacho and Anthony Elanga pushing for minutes. But Marcus Rashford and Brazilian trickster Anthony may just get the nod, either side of France’s golden boy. 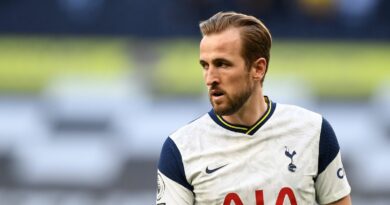 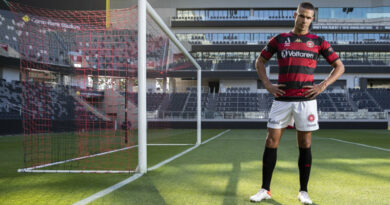 From Netflix villain to the Wanderers: Why Jack Rodwell’s not finished yet