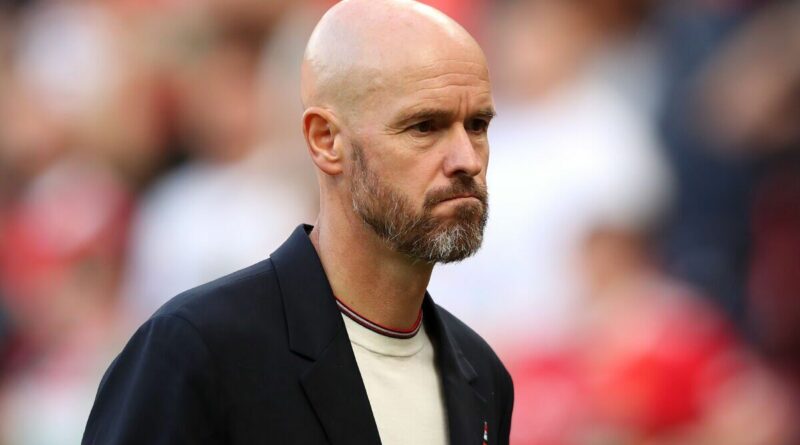 Manchester United will be one of the busiest Premier League clubs in the coming weeks ahead of the September 1 transfer deadline. A disastrous start to the top-flight season has proved that Erik ten Hag still needs several new signings.

The Red Devils have been linked with many players as they scramble to piece together a stronger squad. Express Sport takes a look at a potential starting XI should four of their reported targets arrive at Old Trafford.

There have been questions about David de Gea’s ability to play in Ten Hag’s system, with his ability on the ball one of the weakest areas of his game. The Spaniard does not have the passing ability of Manchester City’s Ederson or Liverpool’s Alisson Becker.

But given United’s need to improve in other positions, De Gea will surely keep his place for the remainder of the season. His only competition is the veteran Tom Heaton. 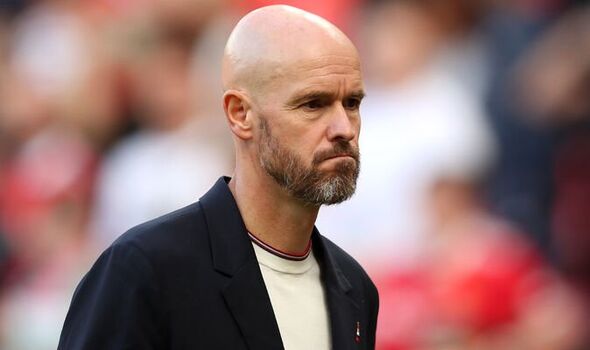 United have been linked with a new right-back. Aaron Wan-Bissaka seems to be headed for the Old Trafford exit, while Diogo Dalot has been poor in the Red Devils’ first couple of games.

Barcelona defender Sergino Dest has been linked with the club, as has Borussia Dortmund’s Thomas Meunier. Dest would be a good long-term option and Barca need to trim their wage bill due to their well-documented financial issues.

Centre-back Raphael Varane has been on the bench for United’s first two games but could regain his place if Ten Hag decides to drop Harry Maguire. Several reports claim that the head coach is considering demoting Maguire to the bench. 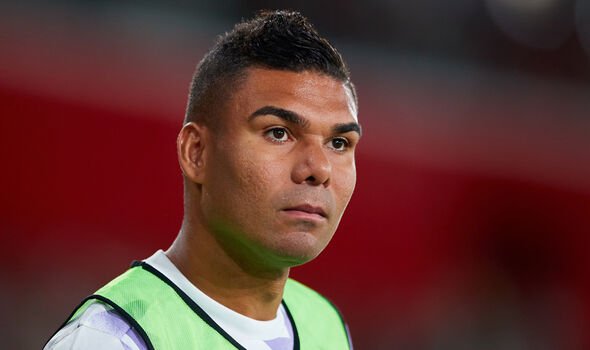 United have moved on from the likes of Frenkie de Jong and Adrien Rabiot by targeting Casemiro, according to reports. The Guardian report that the Brazilian is being explored as an alternative to the Red Devils’ previous midfield targets.

Casemiro would be an upgrade on Ten Hag’s current defensive midfield options. He would allow the likes of Christian Eriksen and Bruno Fernandes to thrive.

The latter’s performances have been scrutinised of late, but the Portugal international has done enough in a United shirt to justify keeping his place. Donny van de Beek waits in reserve, though, should Fernandes fail to rediscover his form. 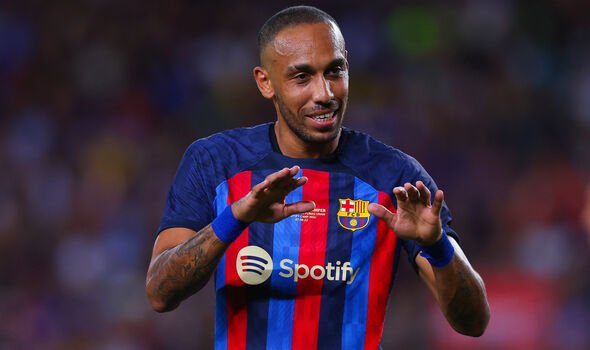 Cristiano Ronaldo’s potential departure leaves United scrambling for new forwards. Alexis Mac Allister’s own goal in the 2-1 defeat by Brighton is United’s only goal in their two games so far, with the attacking failing to produce enough chances.

The Athletic claim that Christian Pulisic has emerged as a target, with the USA international struggling for game time at Chelsea. United are considering a loan swoop for the 23-year-old but it is unclear if the Blues would allow such a deal considering the buying club are a direct Premier League rival.

Pierre-Emerick Aubameyang’s name has been suggested as a possible Ronaldo replacement. The Gabon international only left Arsenal for Barcelona in January – with Chelsea also supposedly interested in the 33-year-old. 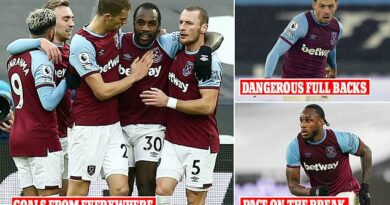 What makes West Ham so dangerous for Manchester United 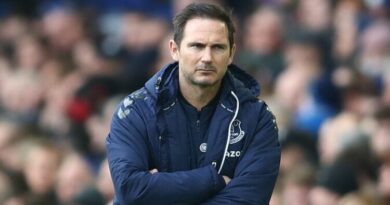