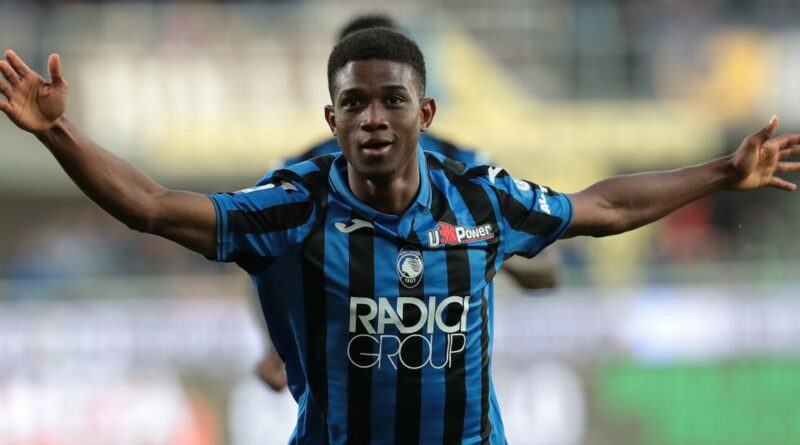 The Red Devils agreed a deal in the summer to sign Atalanta winger Diallo with the transfer costing up to £37m including add-ons.

The 18-year-old posted a picture of himself boarding a private jet on his Instagram account on Sunday, leading fans to think he was already on his way to Manchester.

Diallo has featured just twice for the Serie A side this season, playing just 13 league minutes.

He has been on the bench for all but three fixtures though, potentially picking up vital experience.

And Goal claim that Solskjaer is keen to add to that by integrating the teenager into his first-team squad.

Diallo is viewed as an “exciting prospect” by Red Devils chiefs, who secured the deal on the summer transfer deadline day.

Solskjaer was asked about the imminent arrival of Diallo after United beat Aston Villa on Friday, saying: “Amad had the paperwork, I can’t see any obstacles and hopefully within not too long he’ll be with us. We are very excited about bringing him in.

"I think he has shown his qualities a few times but has to learn to play in England, which is a different way of playing football. We will give him time to develop and express himself.”

Diallo has previously been compared to Lionel Messi with Atalanta captain Papu Gomez saying: "He plays like Messi.

"There are defenders in the first team that sometimes cannot stop him. To stop him in training, we have to kick him!"