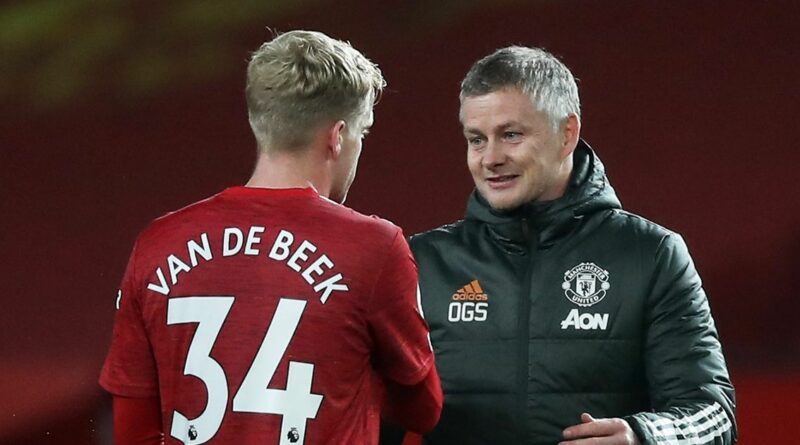 The Dutchman arrived from Ajax in the summer for £40m but has struggled for opportunities thus far.

Ole Gunnar Solskjaer has only handed the 23-year-old two Premier League starts, but the Norwegian is keen to keep his current group together.

Van de Beek has been given more minutes in the cup competitions and is largely used as a sub in the league.

He, as well as team-mates Axel Tuanzebe and Brandon Williams, have all been linked with loan moves away.

But Solskjaer wants to retain the entirety of his squad as United continue to fight on three fronts, reports ESPN.

The Norwegian has previously defended his sporadic use of the Dutchman, citing their depth of quality as a reason.

“When Donny has played, he’s played really well,” he said.

“It says a lot about our depth of quality that we don’t have to use him every single game."

Van de Beek played in a host of positions for Ajax, but at United he has largely been used as a midfielder.

Solskjaer has the likes of Fred, Scott McTominay, Nemanja Matic and Paul Pogba to pick from in the middle of the park.

There has been criticism of the decision to sign Van de Beek with the Dutch international playing a similar role to Bruno Fernandes.

The Portuguese star is undroppable and is unquestionably the club's no 10.

Van de Beek has been urged by some of his compatriots to consider his future with the European Championships looming this summer.

His place in the Dutch squad could be under threat if he is unable to continue proving his quality.

Former Red Devils coach Frans Hoek, who worked under Louis van Gaal, reckons it is too early to judge the former Ajax man however.

He said: “If not, there will be plenty of other clubs for him. For now I would say: wait and see.” 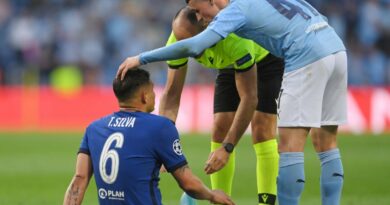 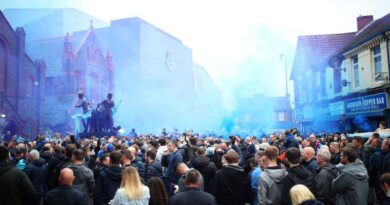 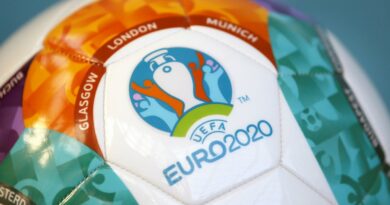 When does Euro 2020 start, what are the groups and when is the final?