Manchester United pulled off the surprise signing of Edinson Cavani on a free transfer on deadline day, as well as adding Alex Telles and Facundo Pellistri.

It emerged days before that Ole Gunnar Solskjaer was considering a move for the free agent, who left PSG in the summer following the end of his contract.

The 33-year-old will no doubt need some time get back to full fitness, but is expected to play an important role for the Red Devils in this packed season.

So where exactly would he fit in at United, and would he even merit a place in the starting line-up? 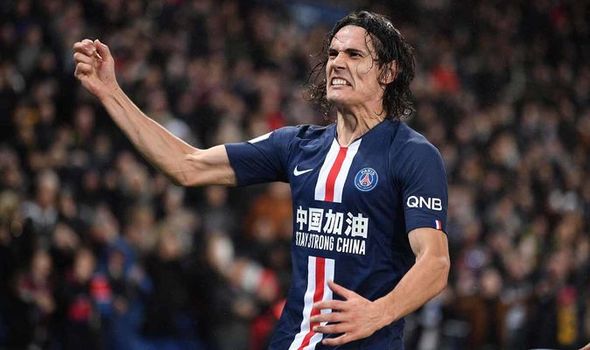 David de Gea keeps his place in goal, for now at least, though Dean Henderson will be breathing down his neck.

Aaron Wan-Bissaka will play at right-back, with new signing Alex Telles in for Luke Shaw on the left side of defence.

United didn’t manage to sign a new centre-back, so their best options there appear to be Harry Magiure and Victor Lindelof once again.

Into the midfield, Solskjaer would love to be able to play Paul Pogba and Donny van de Beek in the deeper roles, with Bruno Fernandes playing at no. 10. 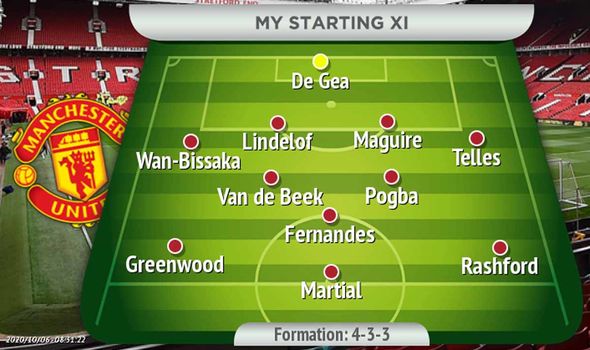 Marcus Rashford would be on the left-wing, with Mason Greenwood now holding down a starting place on the right.

Up front is where Solskjaer will have a dilemma over whether to choose Cavani or stick with Anthony Martial.

It seems unfair to immediately dislodge Martial up front for Cavani.

However, once the experienced hitman is fit and ready to go, there could be a dog fight to become the main man in attack.

One option Solskjaer has is to drop Martial back to the wing, probably on the left while Rashford relaces Greenwood on the right, allowing Cavani to play as the solo striker.

It remains to be seen if Cavani, whose better days are arguably behind him at 33, will be up to the task.