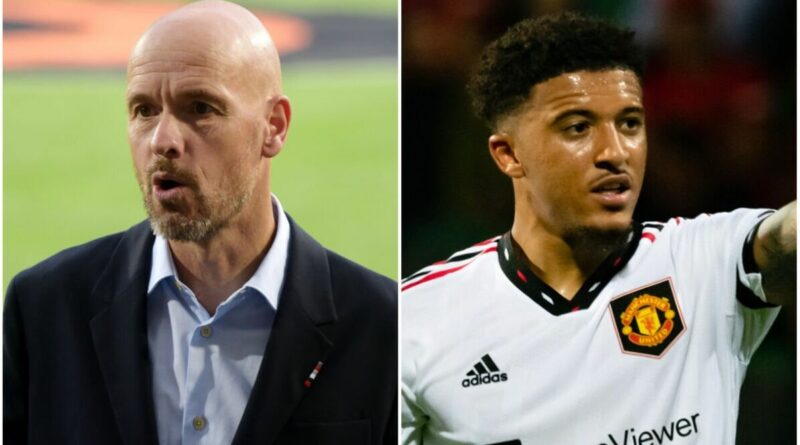 Manchester United manager Erik ten Hag laid down a gauntlet for Jadon Sancho after a routine win over FC Sheriff on Thursday. The ex-Borussia Dortmund winger opened the scoring and looked sharp in Moldova, but Ten Hag seemingly believes that he could go up another level after the international break.

United were virtually full-strength when they took to the field against FC Sheriff, having been beaten by Real Sociedad in their Europa League opener last week. All of the Red Devils’ business was conducted in the first half as Jadon Sancho and Cristiano Ronaldo got on the scoresheet to secure a 2-0 win.

Sancho’s goal was particularly eye-catching as he controlled Christian Eriksen’s powerful pass, chopped onto his left foot and dispatched a clinical finish into the bottom corner. Ronaldo, meanwhile, grasped his opportunity to get off the mark this campaign by converting a penalty won by countryman Diogo Dalot.

After the final whistle, Ten Hag sung Ronaldo’s praises but took the opportunity to demand more from Sancho once action resumed after the international break. 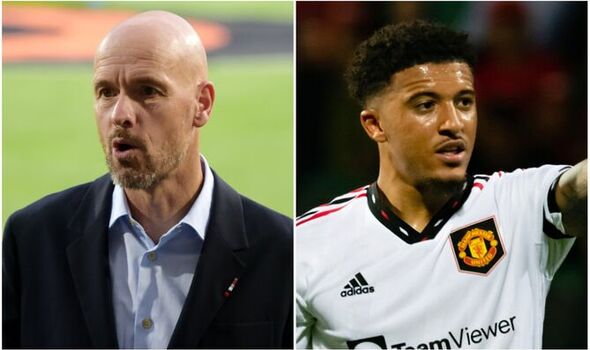 “Ronaldo needed that goal,” he said. “Many times he came close, but he wanted that so much. We are happy for him and the team wanted to bring him a goal. You know that Cristiano will score a penalty.

“After the first 10 minutes we found our formation, we were more secure, we had some good movements on the ball in the middle of the park, we kept the ball and in right moments we split up, we make a great goal with Jadon Sancho.

“I’m really pleased [for him]. Another goal… he’s doing well, but I think there’s much more room for improvement for him, because he has so many skills.” 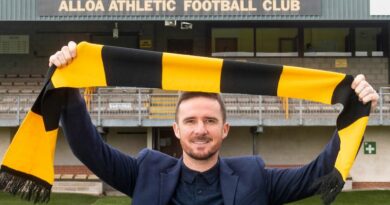 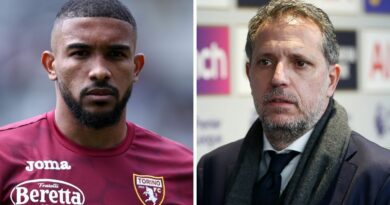