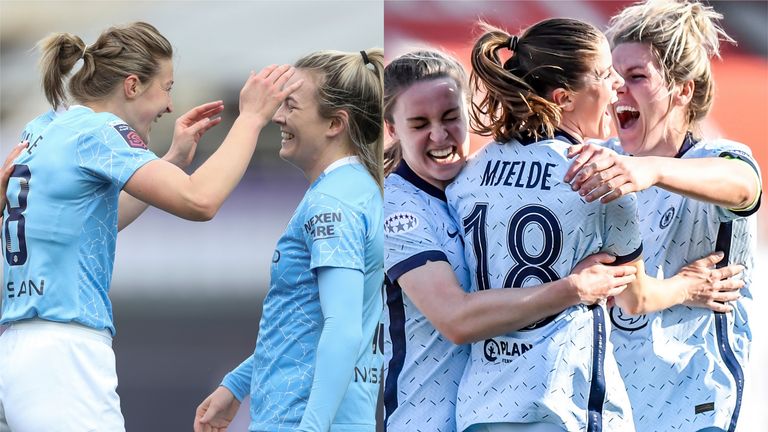 Holders Manchester City will play West Ham or Chichester & Selsey Ladies at home in the fifth round of the Women’s FA Cup if they overcome Aston Villa.

City, who have won the competition in three of the past four seasons, play their fourth-round tie against Villa on Saturday, with the fifth round scheduled for Sunday, May 16.

The 2020-21 competition resumed last month after it was halted in January when ‘non-elite’ football was suspended due to the third national lockdown.

Burnley or Manchester United have been handed a home draw against either Leicester or Liverpool. 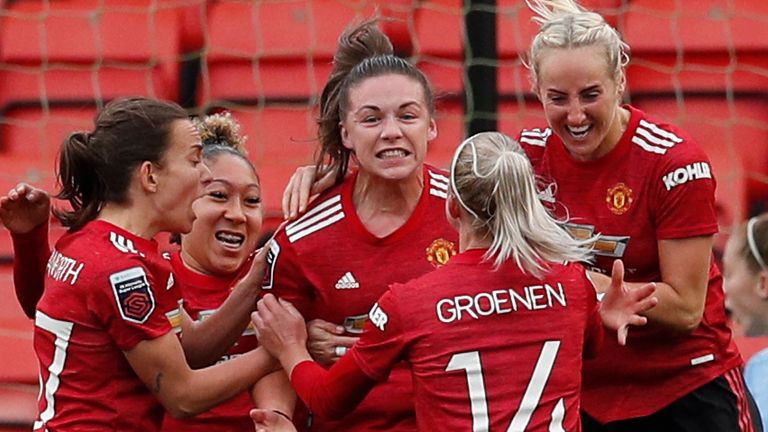 Arsenal or Gillingham face a home tie against Crystal Palace or London Bees and Reading or Tottenham will play Middlesbrough or Sheffield United.

A home tie against Derby or Huddersfield awaits the winners of Brighton’s fourth-round clash with Bristol City, while Birmingham or Coventry will play Lewes or Southampton.

Wolves or Blackburn face Oxford or Charlton in the other fifth-round tie.

Watch the next episode of The Women’s Football Show on Friday, April 16 at 9pm on Sky Sports Football.