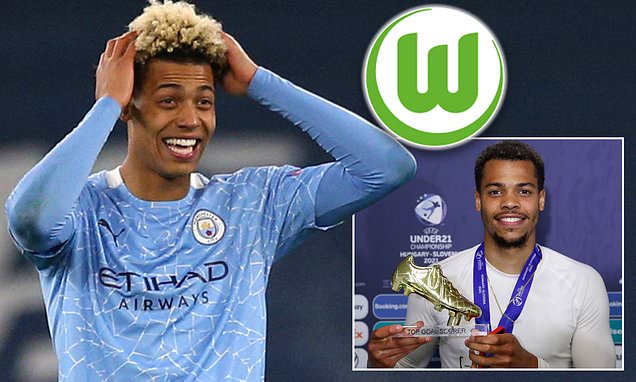 Manchester City are closing on the £11million sale of striker Lukas Nmecha to Bundesliga side Wolfsburg.

The 22-year-old spent last season on loan at Vincent Kompany’s Anderlecht where he scored an impressive 21 goals in 41 games and the Belgians were keen to re-sign him.

However, his performances increased competition for his signature and Kompany warned: ‘Everyone here is a fan of him. We made him better this season and he made us better. Don’t expect a gift from Manchester City. The people at that club are smart.’ 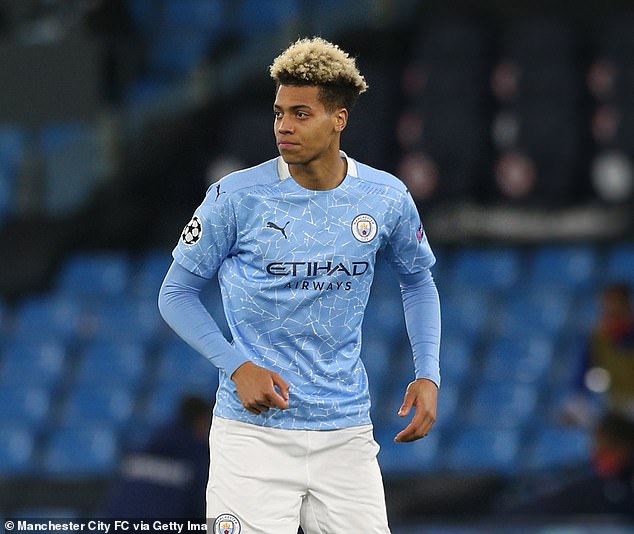 Indeed, Red Bull Leipzig were considered frontrunners for his signature but Bundesliga rivals Wolfsburg are the ones now close to reaching agreement with City over an £11.2million fee.

The Germany U21 international was born in Hamburg but has been raised in Manchester since he was a boy after impressing City scouts when he was involved in a tournamant as a primary school pupil.

He made his debut in an EFL Cup tie against Leicester City in 2017 and was a late substitute against West Ham in the Premier League in 2018. 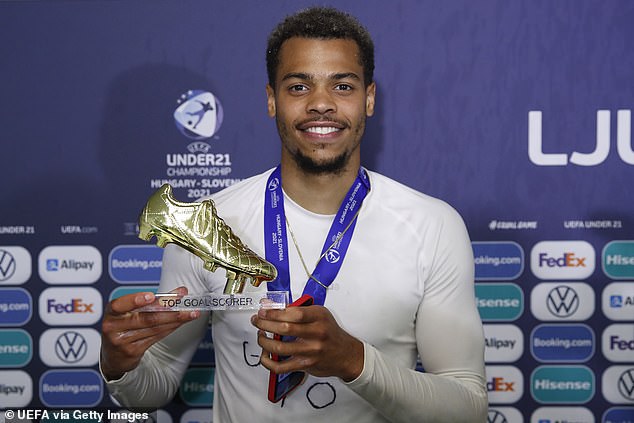 He spent subsequent seasons out on loan to Preston North End, Wolfsburg and Middlesbrough and struggled to make the desired impact.

However, under Kompany’s guidance he found his feet in Belgium and wanted to make a permanent move.

City are looking to offload a number of fringe players this summer as they plan to offset spending on their first team squad.

Chelsea vs Arsenal: Maurizio Sarri provides transfer update on Eden Hazard amid rumours over own future 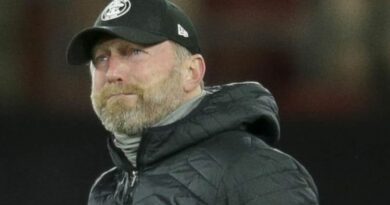