Sergio Aguero, Leroy Sane and Co jet off to Ukraine a day early ahead of Manchester City’s Champions League encounter with Shakhtar Donetsk

Manchester City’s stars jetted off to Ukraine a day early ahead of their Champions League clash with Shakhtar Donetsk.

The Premier League table-toppers face Shakhtar at the Metalist Stadium in Kharkiv on Tuesday looking to take a major step towards qualification from Group F.

And with a gruelling trip ahead of them, the likes of Sergio Aguero and Leroy Sane joined their City team-mates in flying out to eastern Europe on Sunday in preparation for the tie. 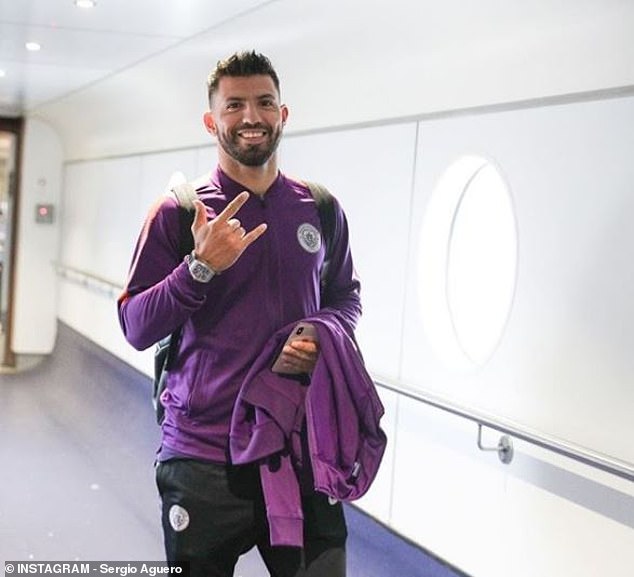 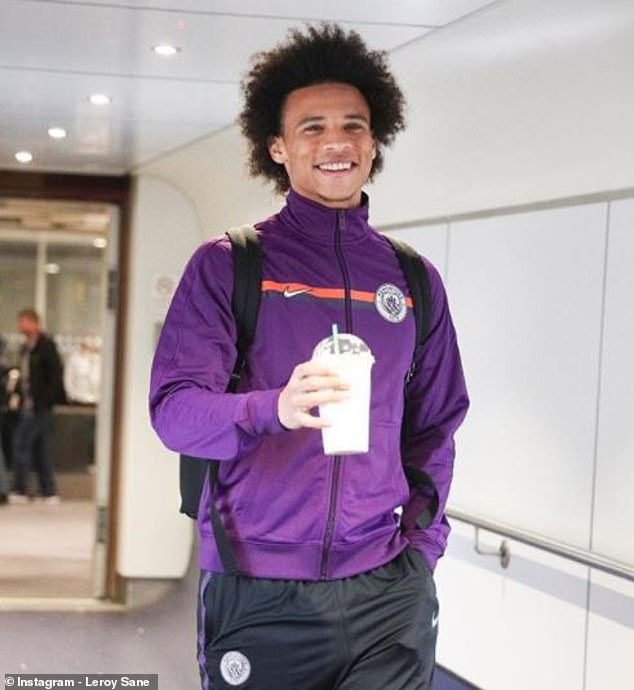 Aguero, Leroy Sane (pictured) and the rest of the City stars jetted out to Ukraine a day early 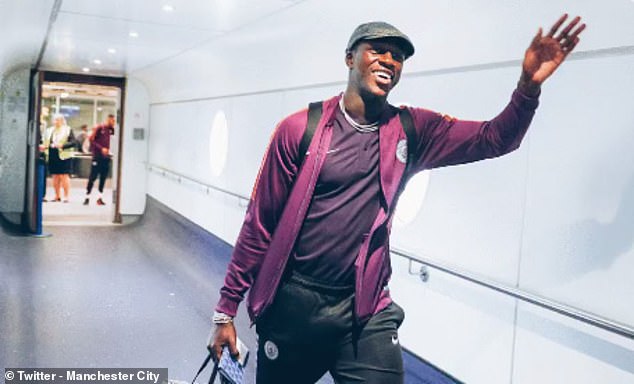 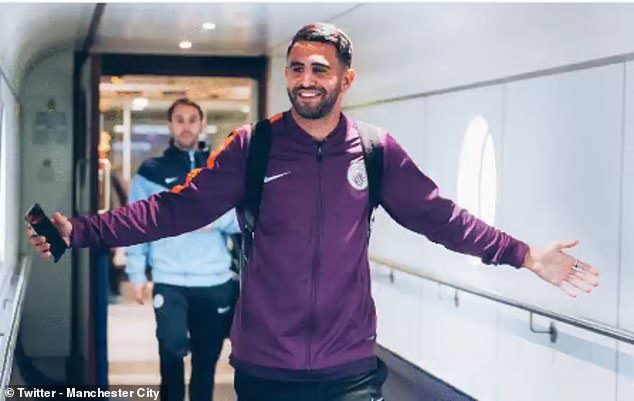 In images published on the Etihad club’s social media channels, Aguero and Co were all smiles as they got ready to board their plane.

Sporting a grey cap, full-back Benjamin Mendy waved to a passer-by, while winger Riyad Mahrez struck a confident pose for the camera.

Youngsters Phil Foden and Oleksandr Zinchenko were also part of the travelling cohort of City players, with the latter showing off his Ukrainian passport as excitement builds ahead of his return. 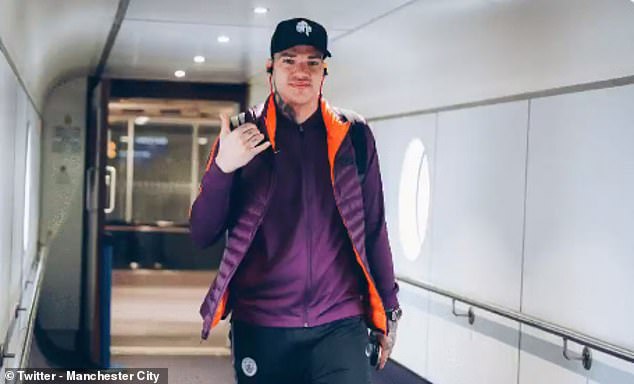 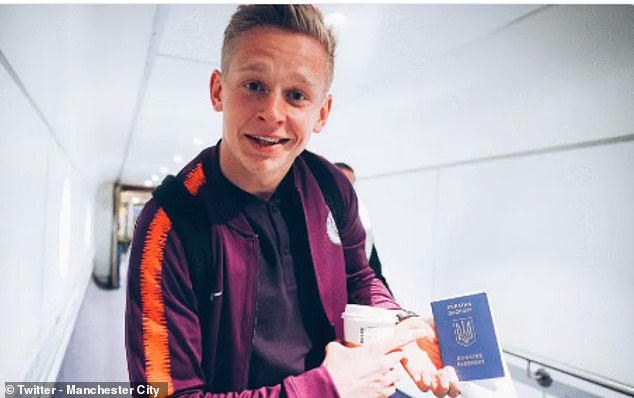 A product of the Shakhtar academy, the 21-year-old will no doubt be looking to make his mark on the pitch against his former club.

Pep Guardiola’s men head into the game in fine fettle having won four of their last five games, and dispatched Burnley 5-0 at the Etihad on Saturday.

They do, however, have work to do in Group F after a shock home defeat to Lyon in match-day one.

City are second behind the French side after two matches. 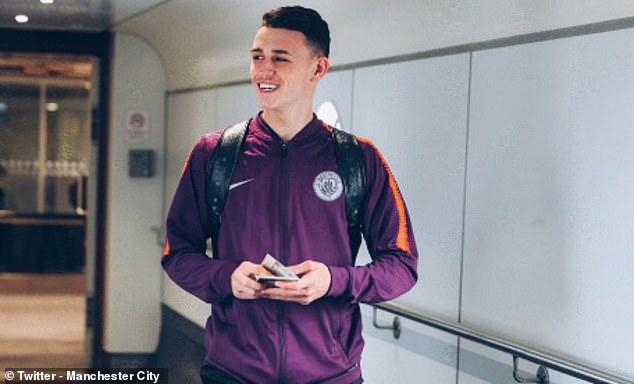 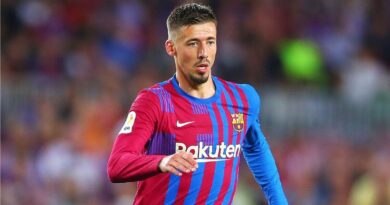 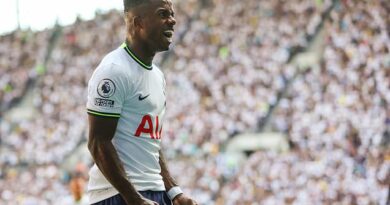 Sessegnon has gone from Tottenham's forgotten man to a star player 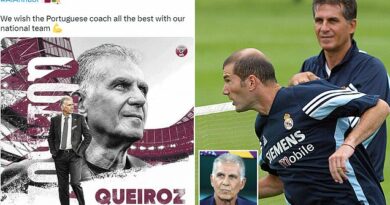