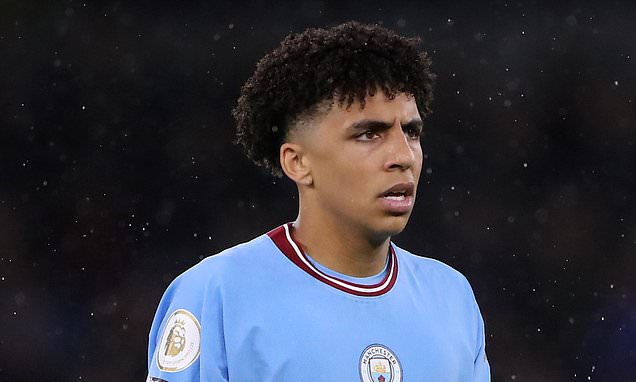 Manchester City are planning to reward Rico Lewis with a new contract after the 18-year-old broke into Pep Guardiola’s first team.

Lewis has impressed since making his debut earlier this season, starting each of City’s three matches after the World Cup and lessening the club’s need to recruit a new full back.

The academy graduate still has more than four years to run on his current deal but the Premier League champions are keen to renegotiate terms over the coming weeks. Lewis will follow a similar path to fellow homegrown talents Phil Foden and Cole Palmer, both of whom secured pay increases after making their mark in Guardiola’s squad in recent seasons. Talks with the teenager are not yet under way but he can expect to earn a significant increase on his current wages of about £5,000 a week.

Contracts for both Foden and Palmer contained sizeable incentives — including triggers after a specific number of appearances — to continue blossoming at first-team level.

Discussions over Lewis’s future are expected to go smoothly. City have a strong relationship with the player’s agency, who also represent Palmer and Kyle Walker.

The England Under 19 international, who joined City’s academy a decade ago, has been publicly praised by Guardiola, who believes he has the tools to become a mainstay at the Etihad Stadium. 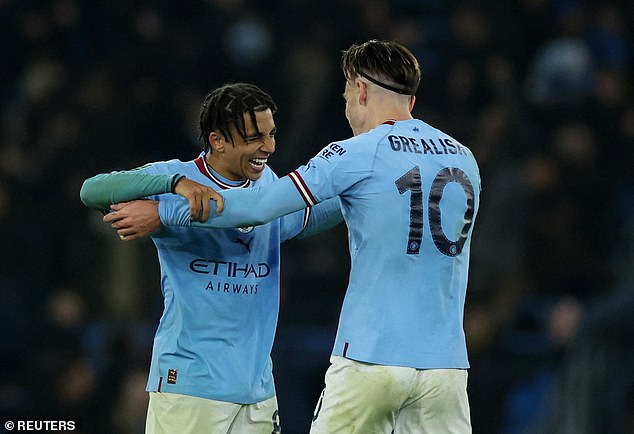 Lewis can expect to receive a big pay rise from his current wages of about £5,000-a-week 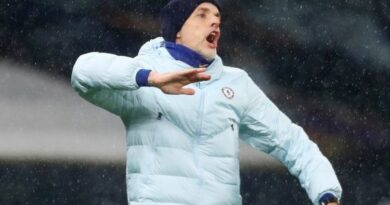 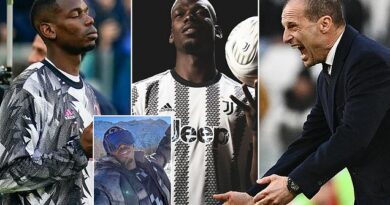 Juventus are considering to sell or TERMINATE Paul Pogba's contract 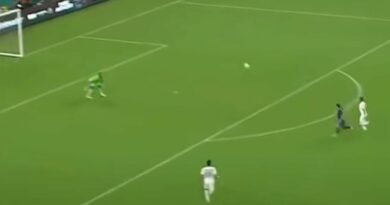