Pep Guardiola will wait until Tuesday to decide if Sergio Aguero is fit to lead the Manchester City line in their evening fixture against West Brom.

Aguero’s goalscoring instincts were sorely missed in Saturday’s goalless Manchester derby as the Argentinian missed out due to gastroenteritis.

The illness was a fresh setback for the 32-year-old, who has been struggling with a series of injuries this season, limited to just five appearances. 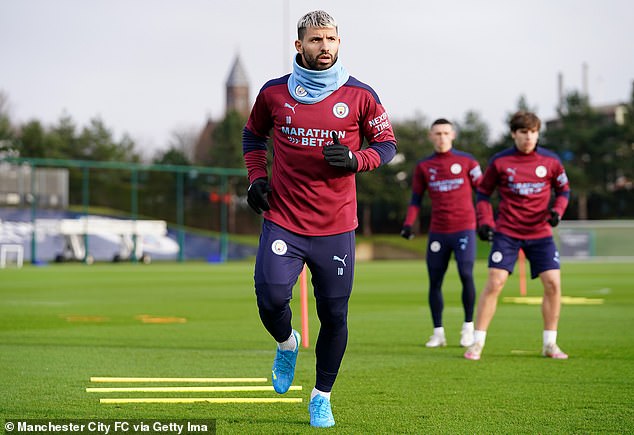 But Aguero returned to training on Monday and is in contention to face the Baggies.

‘Today he was training but in the last two or three days he could not train so we will decide tomorrow,’ Guardiola said.

City have been a long way from their free-scoring best at several points this season, hampered by injuries that have hit both Aguero and fellow striker Gabriel Jesus. 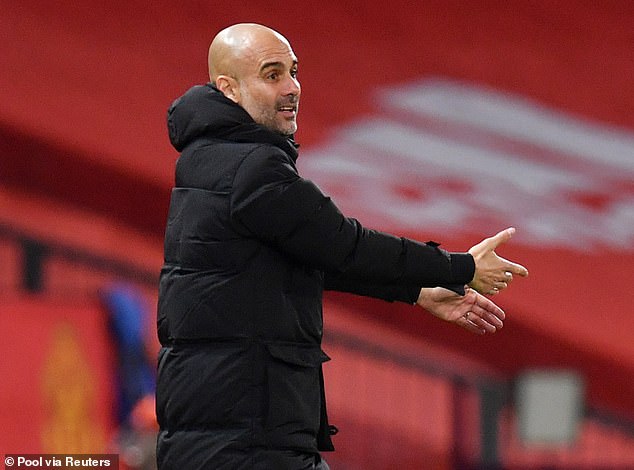 But they have made significant progress at the other end of the pitch, with Saturday making it six straight games in which Guardiola’s side have kept a clean sheet.

John Stones, whose City career had appeared over at times last season, has returned to play a major role – starting four of those games and playing over an hour as a substitute in the 3-0 Champions League win over Marseille.

That has meant a limited role lately for Aymeric Laporte, now without a Premier League start since November 21, but Guardiola said he would need all of his defenders in the weeks ahead.

‘It depends on performances and John is performing well, that is why he is playing,’ Guardiola said. 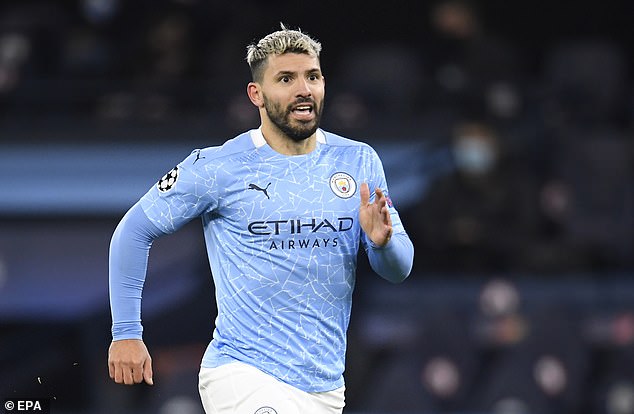 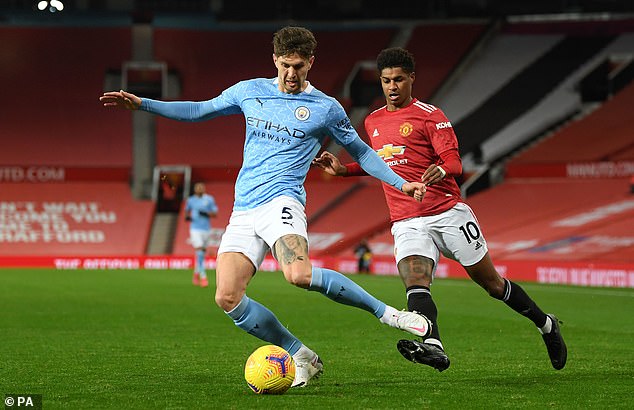 ‘But there are a lot of games and everyone has to be ready. Maybe they are not playing much but around the corner they may have a chance and they have to be ready.’

Guardiola has also confirmed that both Eric Garcia and Oleksandr Zinchenko are still unavailable.

He added: ‘Eric is still not fit, Oleks neither. The rest are OK.’ 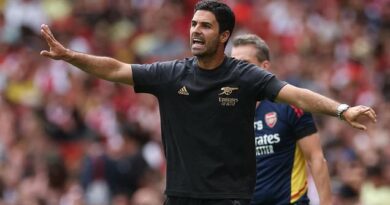 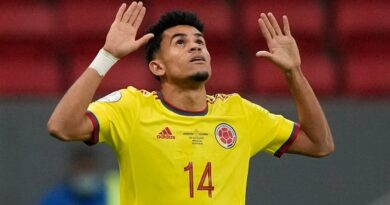 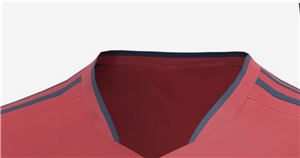