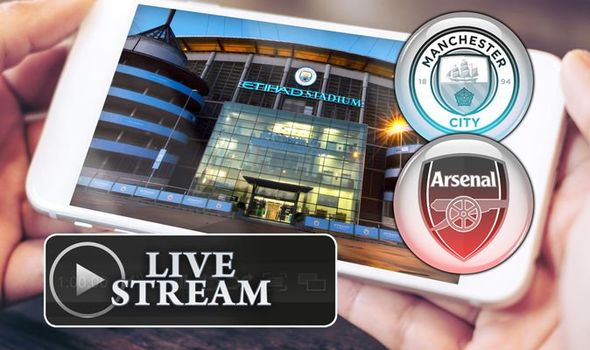 Arsenal manager Mikel Arteta admits it will be “strange” facing his old boss Pep Guardiola as the two sides meet on the first day of the restarted Premier League season. Arteta worked as Guardiola’s assistant at Manchester City for four years before taking on the head coach job at Arsenal in December.

A win for City could move them seven points clear of third-placed Leicester City, while the Gunners are aiming to overtake London rivals Tottenham and close the eight-point gap to fourth place.

Following a three-month stoppage due to the coronavirus pandemic, the Premier League season was given the all-clear to return behind closed doors.

Arteta said: “It is going to be strange, I can’t deny that.

“I know everyone there, I spent four magnificent years with those players. 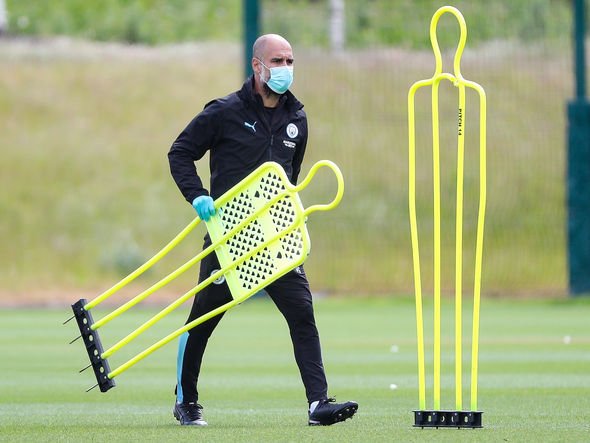 “I am really excited as well, I can’t wait to start competing again in the way we love the most and that is to play football.

“It is going to be very special for me but I am looking forward.”

Arsenal’s preparations took a hit last week with a 3-2 loss to Championship side Brentford.

Arteta, though, insisted he was not concerned by the friendly result and saw some positives heading in the Premier League resumption. 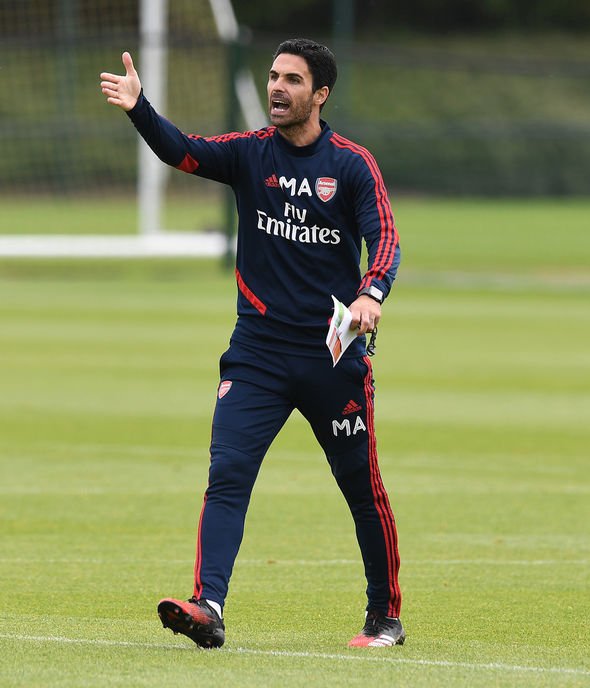 “We are trying different things, we are trying to give minutes in the legs to all the players,” said the Gunners boss.

“We have had to change a lot of players through the games. We are getting adapted to playing in an empty stadium as well and losing that energy from the fans.

“It was good, we played two friendlies and we are getting the rhythm, we haven’t played for a while. We tried to make it as close as possible to a real game.”

What time does Man City vs Arsenal start?

The Premier League fixture kicks off at 6pm BST this evening.

How to watch Man City vs Arsenal

Live coverage of the game will be shown on Sky Sports Main Event and Sky Sports Premier League.

Existing customers can stream the action using the Sky Go app, which is available to download across mobiles, tablets, computers and games consoles.

However, there is also a way for non-subscription holders to watch the clash. 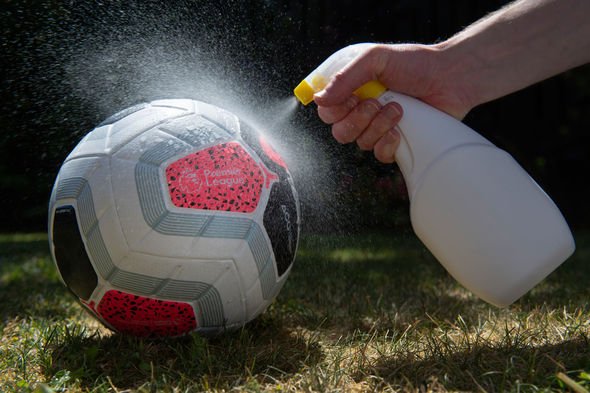