Manchester City face off against an in-form Arsenal side in a huge Premier League showdown this evening.

The Gunners have made an impressive start to the season and will have fond memories of beating this City side last summer in the FA Cup semi-final but it has been five long years since they last won at the Etihad in the Premier League.

Can Mikel Arteta get one over his mentor Pep Guardiola again or will the hosts be too strong? Follow all the action right here with Sportsmail to find out.

This is both damning and startling… Arsenal have not won a single Premier League away game against the big six sides since beating City 2-0 in January 2015.

But could that all change today? 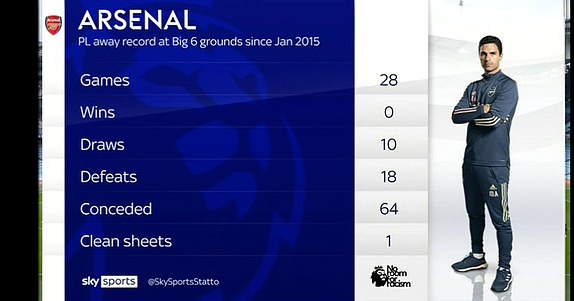 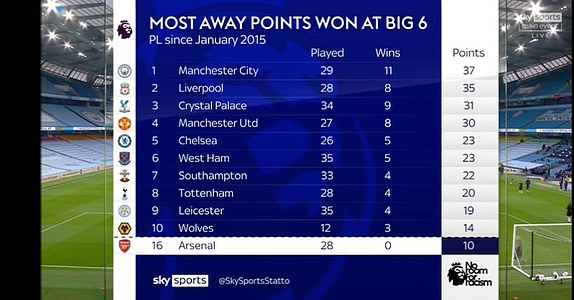 Yeah obviously we were tempted to start him but he only had a day and a half training so we know it takes time to understand what we are doing and we need to be a little bit patient with him.

The former City man is expecting a tough game today.

Read his full Sportsmail column below. 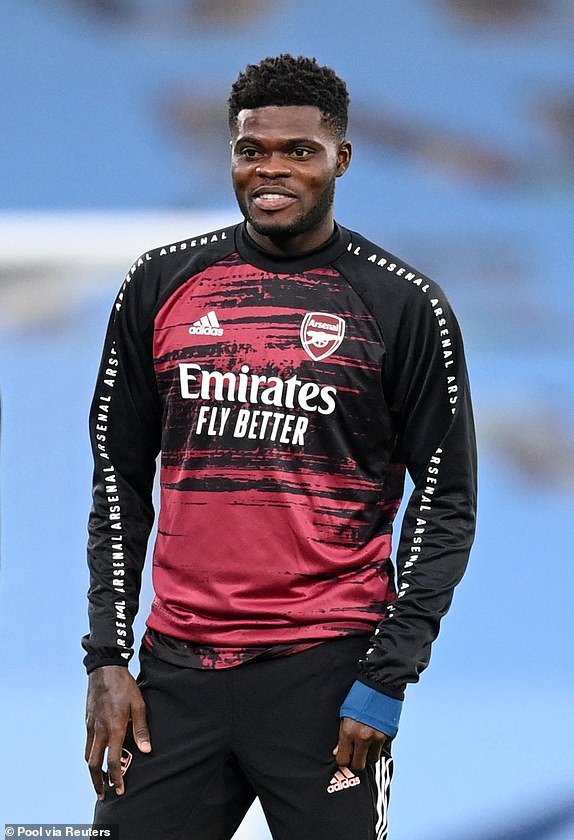 Aguero only looks too delighted to be back but will it be all smiles for him and City come the end of today’s match. 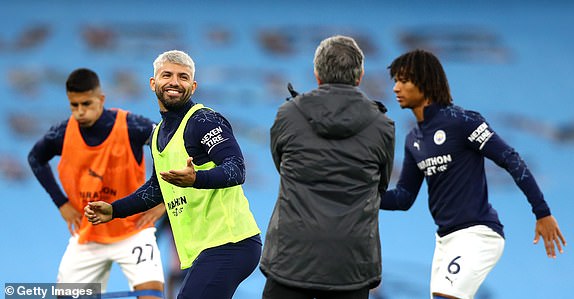 In fairness, Luiz has been a reliable figure in that Arsenal defence since his blunders at City.

Here’s a look at how he’s won Arteta’s trust and why he’ll be desperate to right the wrongs from last time.

David Luiz might want to look away. Arsenal fans will be praying that there won’t be a repeat this evening.

Just the three changes from their victory against Sheffield United last time out.

£45m new signing Thomas Partey on the bench, I wonder if we’ll get a glimpse of him today?

Good news for City… not so much Arsenal. After almost four months on the sidelines, I’m sure he’ll be chomping at the bit to get back to doing what he does best: scoring goals.

… and welcome to today’s live blog of the mammoth Premier League showdown between Manchester City and Arsenal.

I’ll be your host and will take you through all the build-up and action, so stay right where you are.

First up, let’s bring you some team news.