Raheem Sterling hopes to give the Manchester City fans plenty more reason to chant his name after starring in Sunday’s demolition of Southampton.

The England forward maintained his brilliant recent form by scoring two goals and setting up three more as the champions powered back to the top of the Premier League with a 6-1 win at the Etihad Stadium.

The crowd revelled in his performance and their praise was not lost on the 23-year-old.

“I love it when they sing I’m top of the league,” Sterling said. “I’ve got to try to keep making them sing it. 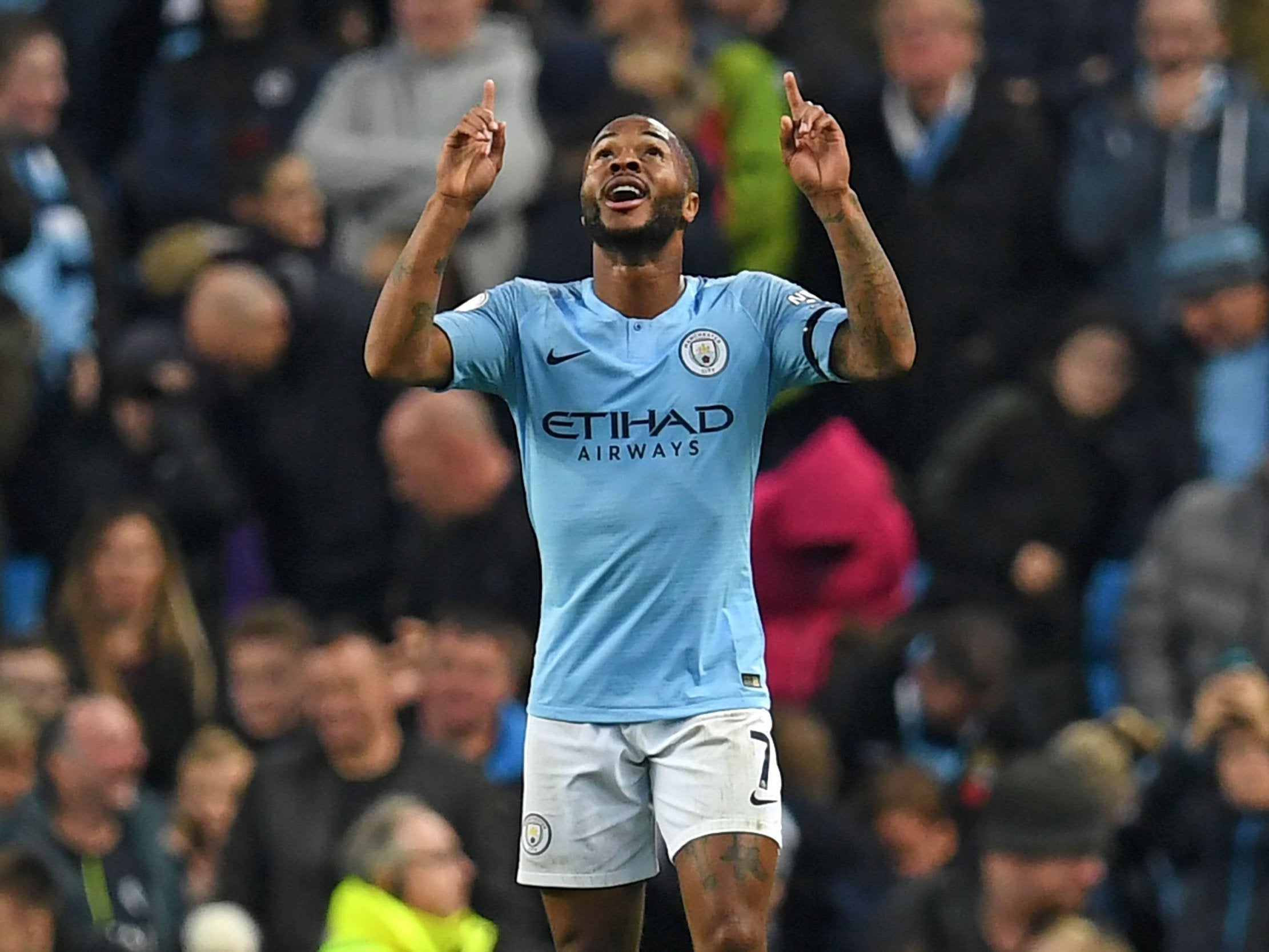 “I enjoy playing at the Etihad any time. It is an amazing stadium, coming out here and seeing my family and everyone.”

Sterling’s comments could be seen as a further sign of encouragement, from City’s point of view, that he is close to agreeing a new contract with the club.

The former Liverpool player’s current arrangement expires at the end of next season but there were reports last week that he had verbally agreed a new deal after months of talks.

Whether that is confirmed in the coming days, as suggested, remains to be seen but City and Sterling are certainly in great form heading into a big week. 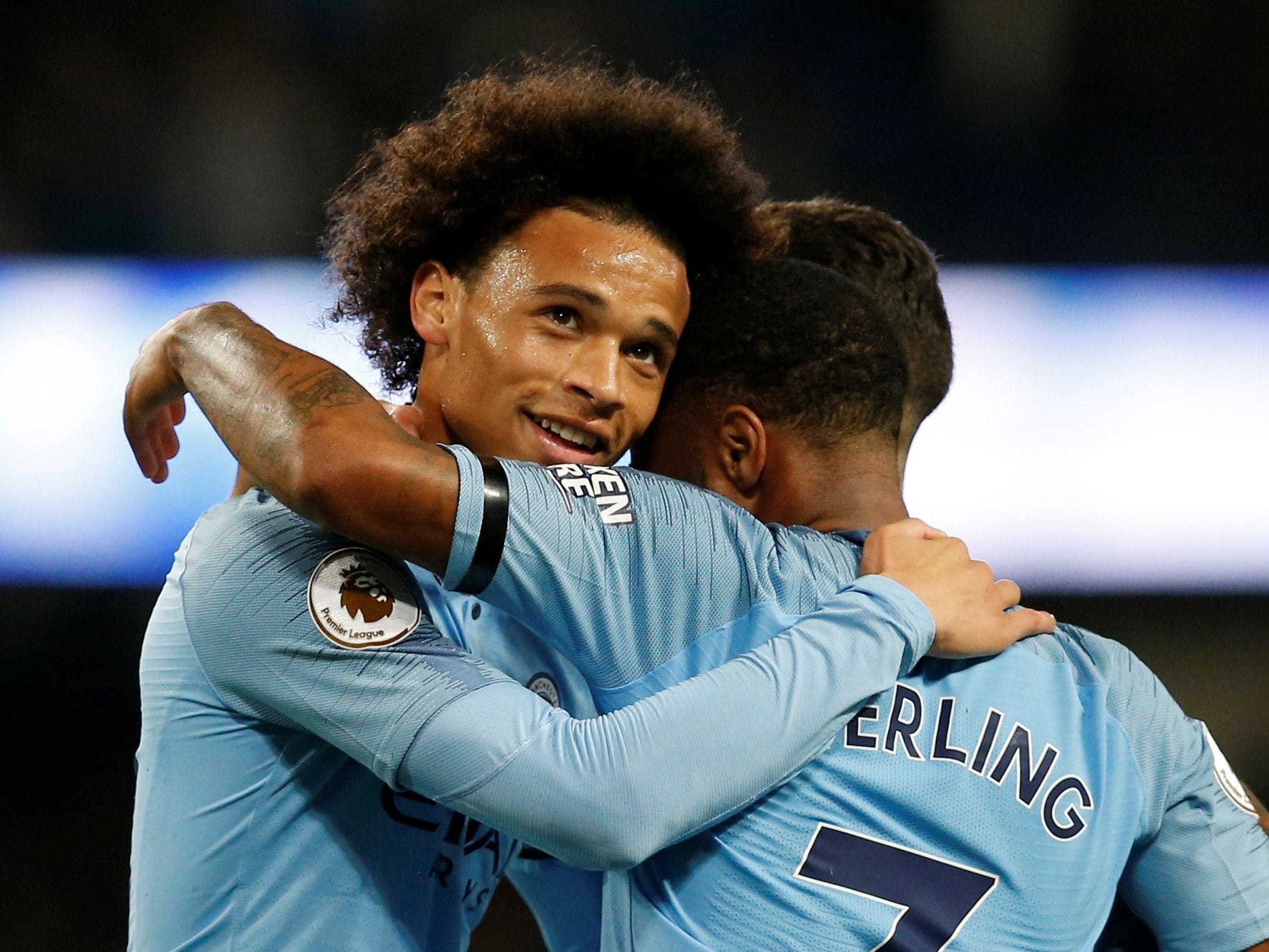 “They’re going to be tough games,” Sterling said. “It’s a massive week ahead, starting with Shakhtar. That’s the most important game. We need to try to win that and then go in to the derby.”

City were rampant against Saints and all but wrapped up the game inside the opening 18 minutes. Wesley Hoedt turned into his own net before Sergio Aguero tucked home his 150th Premier League goal and David Silva lashed a third. Sterling struck twice either side of the break and then passed up a hat-trick chance by teeing up Leroy Sane’s late sixth.

Sterling said: “It was a great team performance today. The boys started really well and we were fantastic without the ball, not just with the ball. We needed to capitalise on Liverpool dropping points and I thought we were brilliant at times.

“In football the hardest thing is to score goals and we have done that. We were ruthless and took our chances. That is what it is at this top level.

“You can’t say they didn’t defend well – you have got to put the ball in the back of the net. That is the most important thing. We have got players here that are being ruthless at the moment and long may it continue.”

Southampton’s only consolation came from ending their goal drought, with Danny Ings’ penalty being their first strike in six games. Yet it was a one-sided contest and left Saints without a win in seven.

Midfielder Pierre-Emile Hojbjerg told the club’s website: “We feel terrible. I can only say, again, thank you and sorry to the supporters and sorry to Southampton Football Club.

“It is difficult to put the game in words. You get emotional, you get frustrated, you get disappointed – you need to turn it around and use it as fire and use it as fuel to go forward and give everything next Saturday for a win.

“We take responsibility for what we do, take it on the chin and grow with it.” 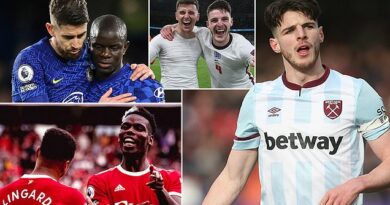 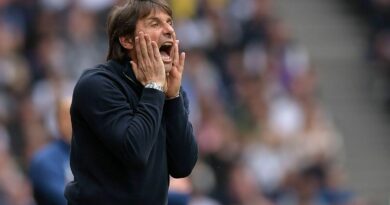 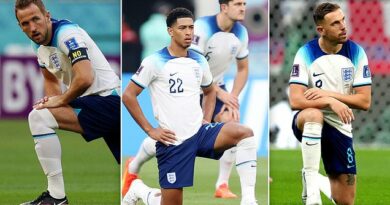