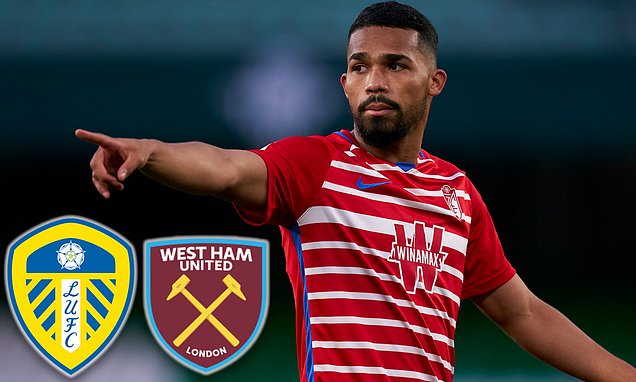 Manchester City are reportedly ready to listen to offers for Yangel Herrera, with Leeds and West Ham leading the charge for the midfielder’s signature.

The 23-year-old spent the 2020-2021 season on loan with LaLiga side Granada, where he impressed with eight goals in 46 appearances across all competitions.

According to The Sun, Pep Guardiola had considered adding Herrera to his squad for the upcoming season before Fernandinho’s contract extension. 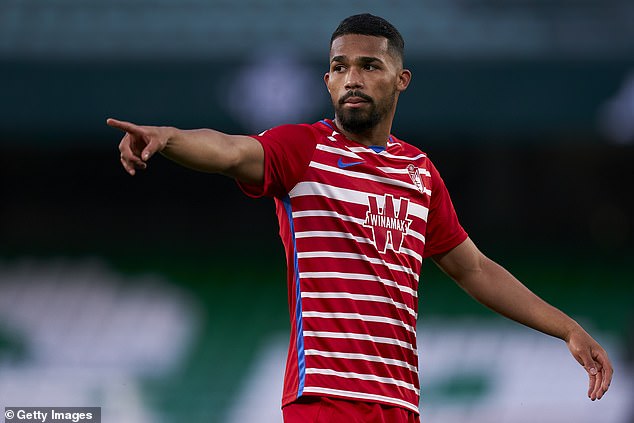 Manchester City are reportedly ready to listen to offers for Yangel Herrera, with Leeds and West Ham leading the charge

And with Herrera further down the pecking order at the Etihad, Leeds and West Ham are said to be interested in making a move.

Southampton have previously shown an interest in the Venezuela international.

The Saints reportedly sent scouts to watch the midfielder on a number of occasions last season. 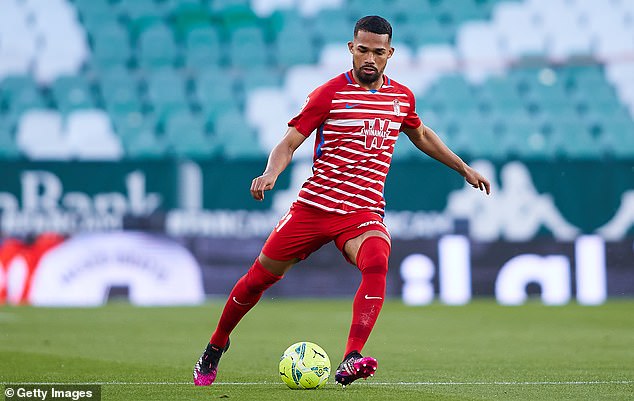 City have already sold a number of players who were deemed surplus to requirements.

Lukas Nmecha and Angelino also departed while the club will make around £10m from Manchester United’s deal for Jadon Sancho due to them holding a 15 per cent sell on clause in the Borussia Dortmund star’s contract.

City will look to use the funds to strenghthen their squad as they bid to retain their Premier League crown.

Harry Kane and Jack Grealish are Guardiola’s top two transfer targets but the City boss has inisted the club cannot afford a big-money replacement for Sergio Aguero, who joined Barcelona on a free transfer in June. 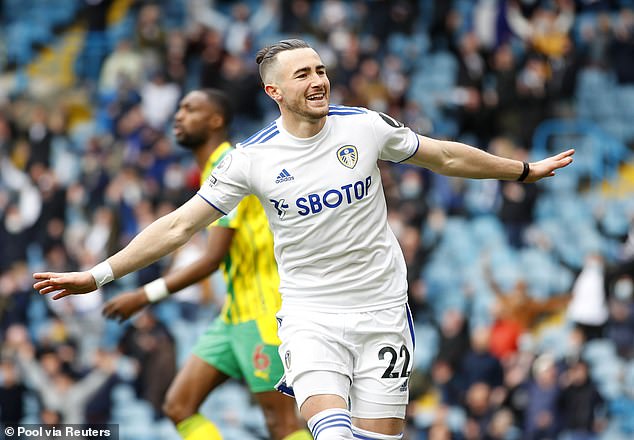 Like Alan Shearer, Harry Kane only needs one chance in front of goal