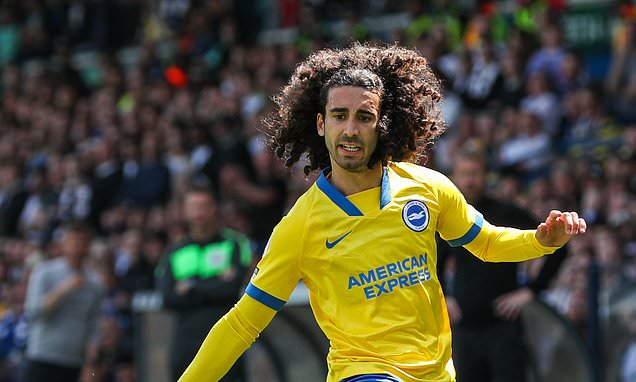 Manchester City will make an improved offer for Brighton full-back Marc Cucurella after their £30million bid was rejected.

However, Brighton want over £50m for the 23-year-old which is well above City’s valuation.

Pep Guardiola has confirmed negotiations but says City have other options if a fee can’t be agreed. Cucurella is keen on the move. 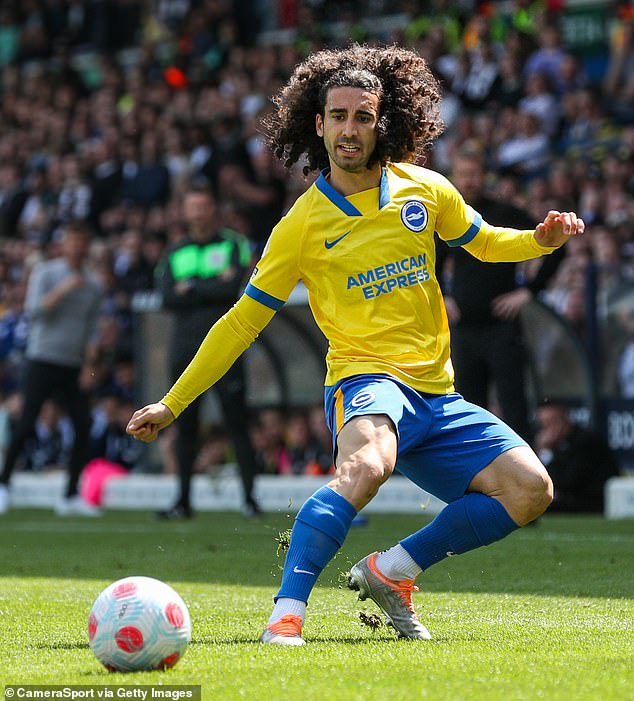 City having other targets means they will walk away should Brighton not lower their valuation of the Spain international.

As such, it is a transfer that very well could rumble on until the last days of the window, with Brighton harbouring no need to sell their star defender who they signed from Getafe for only £15m last summer.

The two clubs entered negotiations after Oleksandr Zinchenko’s £32m to Arsenal was done, with the Ukrainian departing City after six years. 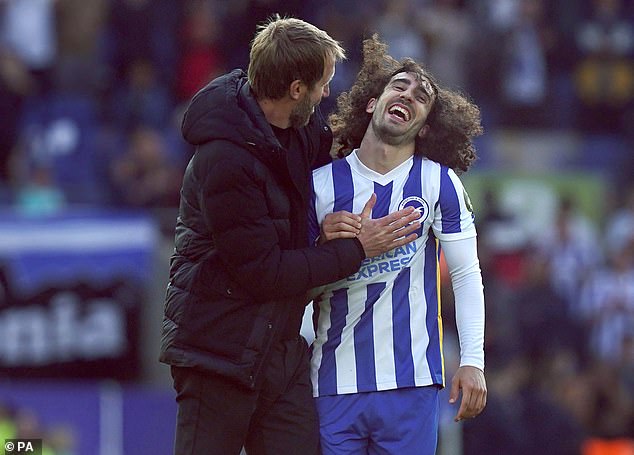 Cucurella would likely fit in seamlessly to Guardiola’s City team, with the Spanish fullback adept with the ball at his feet and able to get forward and provide assistance in the final third.

The signing of a left-back has become something of a priority for City this summer, with the club now only possessing one player who is able to play in that position in Joao Cancelo.

Being right-footed, however, it is not Cancelo’s preferred position and it seems as though City now want a specialist for that role.

City will look to bolster their options ahead of the fast-approaching season, with the club having already offloaded Raheem Sterling, Gabriel Jesus and Zinchenko. They have already brought in Kalvin Phillips, Erling Haaland, Julian Alvarez and Ortega Moreno. 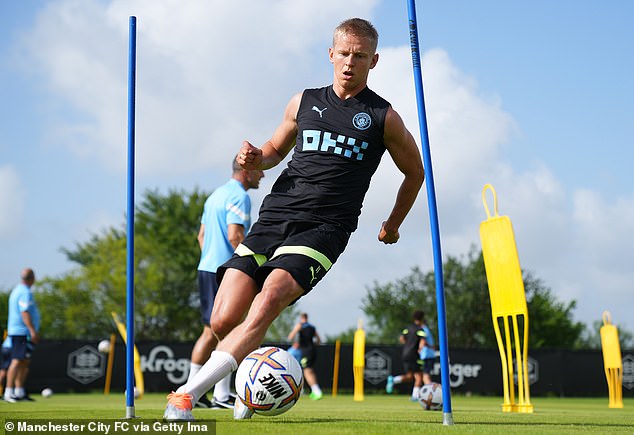 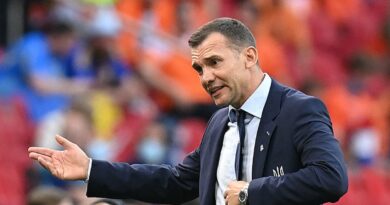 Is Ukraine vs North Macedonia on TV today? Kick-off time, channel and how to watch Euro 2020 fixture

‘We are back’: Klopp declares Liverpool are where they belong again