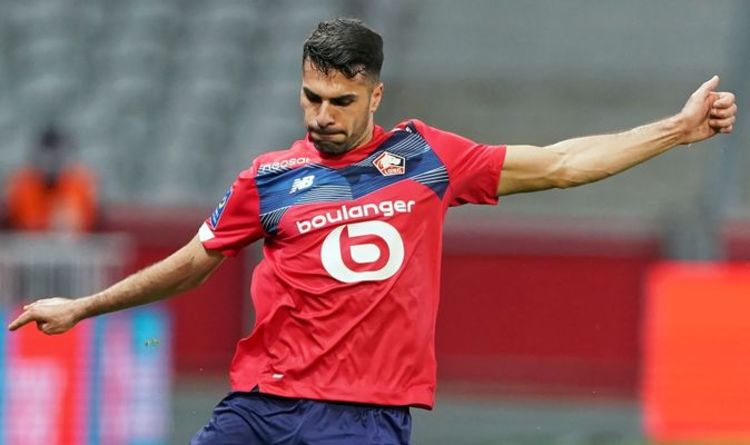 Manchester United, Arsenal and Tottenham have been told that they will need to pay £13million for Lille right-back Zeki Celik this summer, according to reports. The Turkey international recently won Ligue 1 with the French side but is open to a Premier League move.

Celik made 29 league appearances as Lille won their first French league title since 2011.

Les Dogues dethroned Paris Saint-Germain, who missed out on winning Ligue 1 for just the second time in nine years.

A full-back capable of contributing well in attack, Celik scored three goals and provided a further three assists during a memorable campaign.

He is set to take part at Euro 2020 with Turkey this summer. 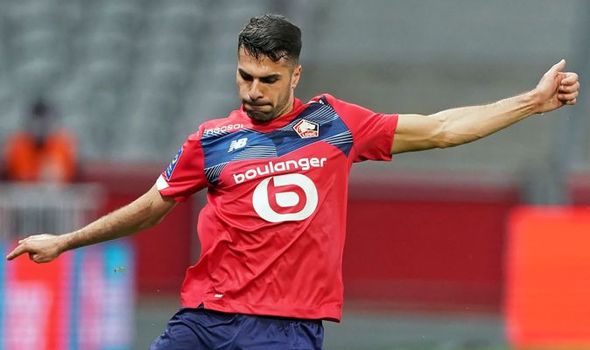 There are several Premier League clubs who want to sign a right-back when the transfer window reopens on June 9.

While Man Utd’s Aaron Wan-Bissaka has played well since his £50m move from Crystal Palace in 2019, the 23-year-old’s game could be raised by some competition, just as Luke Shaw stepped up another level when Alex Telles arrived last summer.

Meanwhile, Arsenal are bracing themselves for Hector Bellerin’s departure.

The Spaniard is expected to end his 10-year association with the club and is widely reported to be eyeing a return to Spain.

According to the Evening Standard, United and Arsenal are both interested in signing Celik this summer if a right-back becomes a necessity.

However, the 24-year-old is believed to have turned down a move to newly-promoted Norwich City, whose right-sided full-back Max Aarons is also wanted by the Gunners.

Also interested in a move for Celik are Tottenham.

But that is only likely to happen if Matt Doherty or Serge Aurier depart during the summer transfer window. Having three-right backs would cause a selection headache for whoever Spurs’ next boss is. 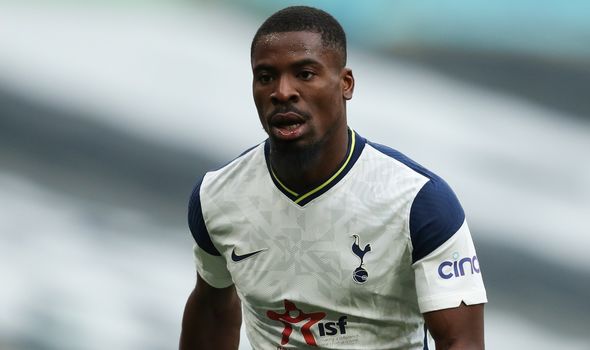 Ivory Coast international Aurier is the most probable to depart, having confirmed that he will not be signing a new contract with the north Londoners.

The 28-year-old believes he has an agreement with the Tottenham board to leave.

His boyhood club PSG, from whom he signed for Spurs for £23m in 2017, are believed to be interested in a return for Aurier. His deal expires in 2022.

“Everyone knows that if I wanted to extend my contract at Tottenham, I’d have already done so,” Aurier told L’Equipe.

“I’m not going to do that in six months’ time. I’ve experienced the Premier League and a Champions League final. I’ve reached the end of a cycle and it’s time to look elsewhere.

“Both parties, the board and my agents are in agreement in terms of the conditions, so we will see.

“I’ve never hidden my desire to go back to PSG one day.

“It’s my boyhood club and I’m still a PSG supporter, so I feel free to talk about it, but I don’t want people to think I’m just issuing a come-and-get-me plea and I’m not closing the door on anyone.”
Source: Read Full Article