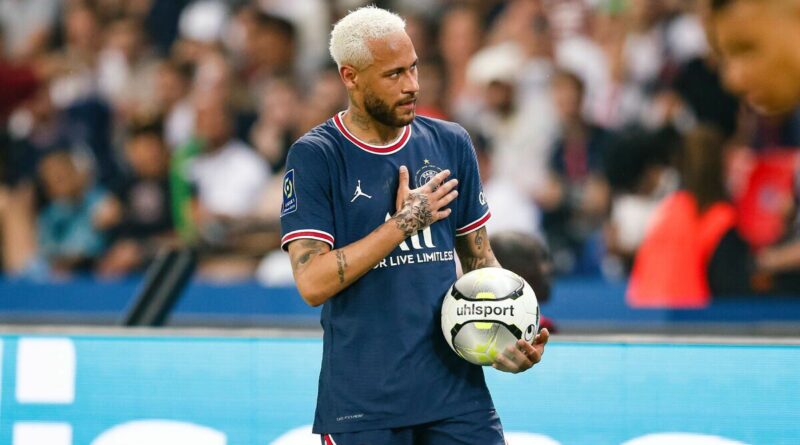 Manchester United and Chelsea won’t sign Neymar this summer, according to reports, due to the fact he is paid an enormous salary at Paris Saint-Germain. The Brazil international penned a new four-year deal at the Parc des Princes last May but underwhelmed during the 2021/22 campaign and has been linked with a move to the Premier League.

Neymar became the most expensive football player in the history of the game back in 2017 when he left Barcelona to join PSG for a staggering £200million – a transfer fee that hasn’t been surpassed to this day. And the forward has bagged 100 goals and 60 assists in 144 games for the French giants.

But the 30-year-old struggled for form last term and only notched 13 goals. And he failed to find the back of the net in any of his six Champions League appearances as his side were knocked out of the prestigious competition by Real Madrid in the last 16.

PSG are now said to be open to selling the star after convincing Kylian Mbappe to sign a new contract. And Neymar’s representatives have reportedly told United, Chelsea, Manchester City and Newcastle about his availability. 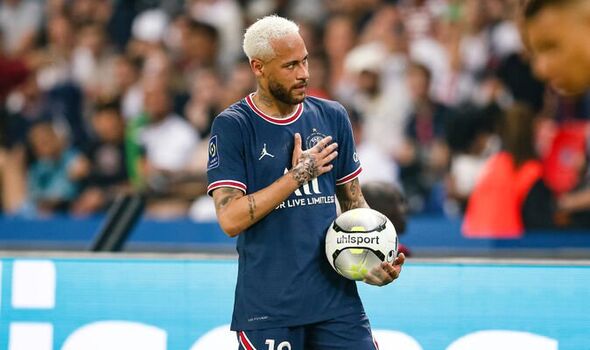 But, according to the Independent, Neymar’s estimated earnings are £35m per season. And no one is touching that while he is on the same contract.

Neymar is one of the biggest names in football after racking-up 74 goals in 119 appearances for Brazil and starring for Barcelona during four seasons at the Nou Camp. But he could now find it almost impossible to secure a move away from France this summer. 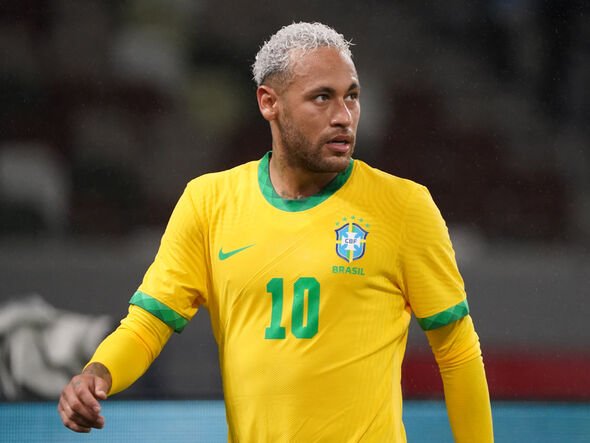 Neymar was booed by his own supporters in the aftermath of PSG’s elimination from the Champions League in March as his side blew a two-goal aggregate lead to succumb to the eventual champions. The ace has also come under fire due to the amount of games he has missed since joining the Ligue 1 side five years ago.

But at the end of last season, he revealed that he plans to stick around at the Parc des Princes and help his team battle for European honours. “My ambition is always the same – to win every title possible,” he said. “Play well and win the World Cup and the Champions League. These are my ambitions for next season. It has to be with Paris. I have a contract with PSG, so there is no choice. Yes, it will be with PSG.” 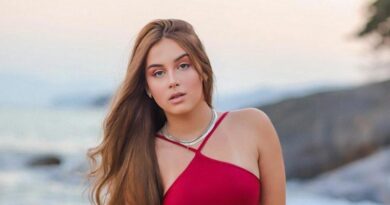 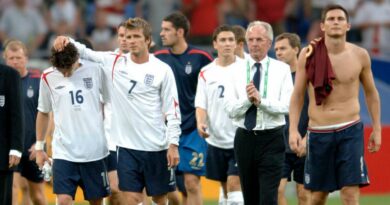