Jose Mourinho’s men are languishing in 10th in the Premier League, already seven points off of the top four. 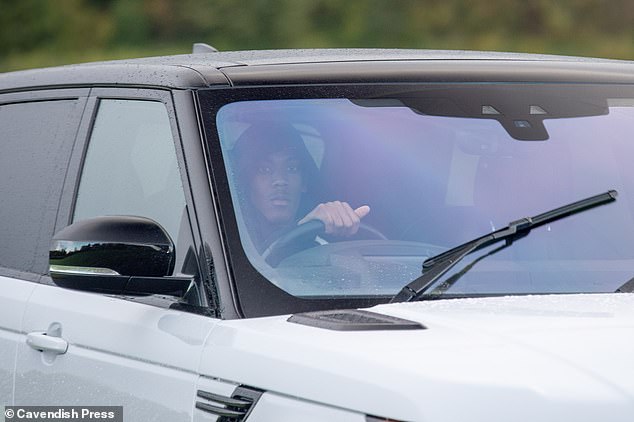 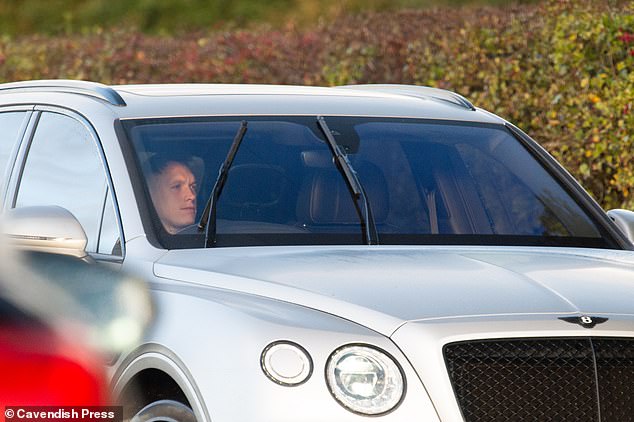 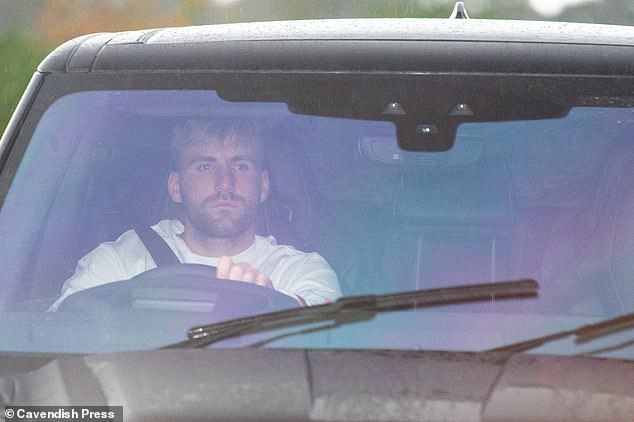 United are without a victory in their last two games, having lost to Juventus in the Champions League in midweek and drawing at Chelsea in the Premier League last weekend.

‘One day will be and one day he will score and one day his confidence levels will be back to normal, which clearly they are not there but I always feel that.’

Mourinho also dismissed the notion of any long-term concerns over Alexis Sanchez, despite the forward struggling for form since joining from Arsenal almost a year ago. 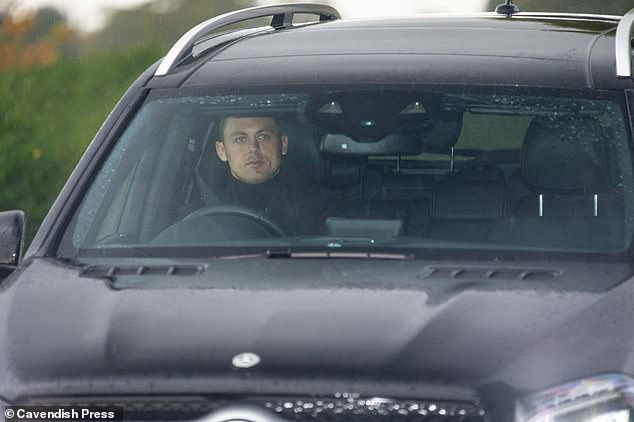 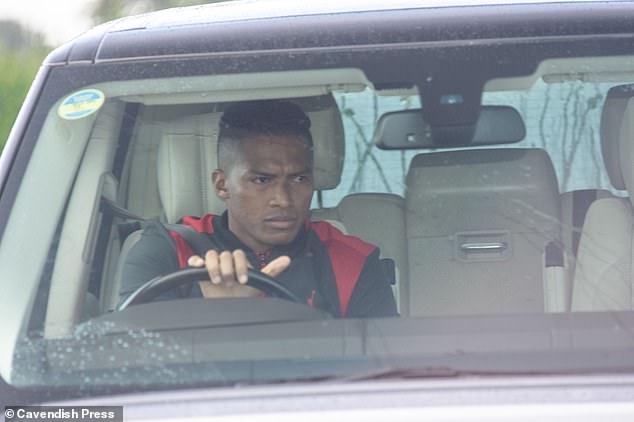 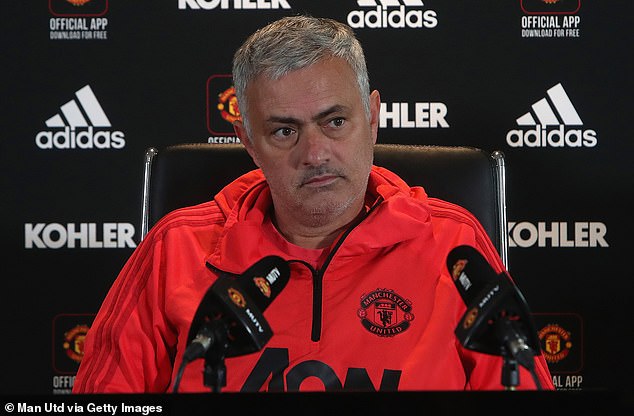 Sanchez is absent from United’s game against Everton with injury.

‘He arrived in January. I don’t think that is ever an easy situation for a player,’ Mourinho said. ‘But this season he had a good start, a good pre-season.

‘He started well against Leicester. And then he was injured, then he came back and was injured again and he is the kind of player that needs to be really, really sharp.’ 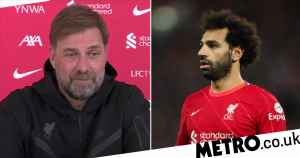 Klopp: Last year was real pressure, this season is fun