Manchester United board at war with Everton over failed transfer dealings in the past with Sergio Romero, Marcos Rojo and Tom Cleverley… as the Toffees prepare to host the Red Devils in the Premier League on Saturday

Manchester United face Everton at Goodison Park on Saturday lunchtime against a backdrop of bad blood in the boardroom.

The strained relationship between the two clubs has seen Everton’s attempts to sign Sergio Romero and Marcos Rojo from United hit a brick wall in the past 15 months.

It is understood the animosity goes back to 2014, when United agreed to sell Tom Cleverley to Aston Villa for £7.5million. 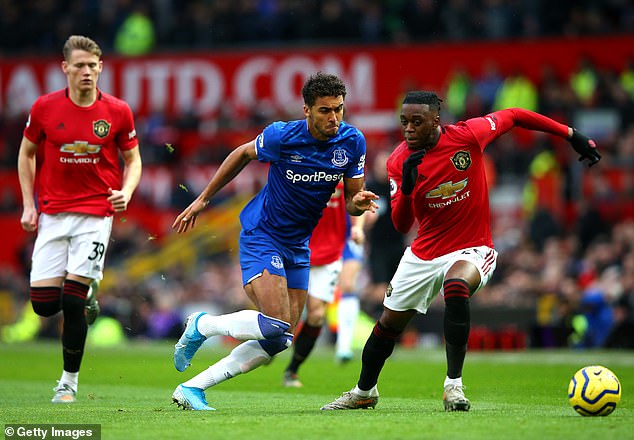 Everton tried to hijack the deal while Cleverley was en route to his medical, but by the time their £5.5m bid was rejected by United it was too late for his transfer to Villa to go through.

Cleverley moved to Villa Park on loan instead, and joined Everton a year later on a free transfer.

The Glazer family are said to have held a grudge against the Toffees ever since, and that played a part in the collapse of negotiations over Romero and Rojo. 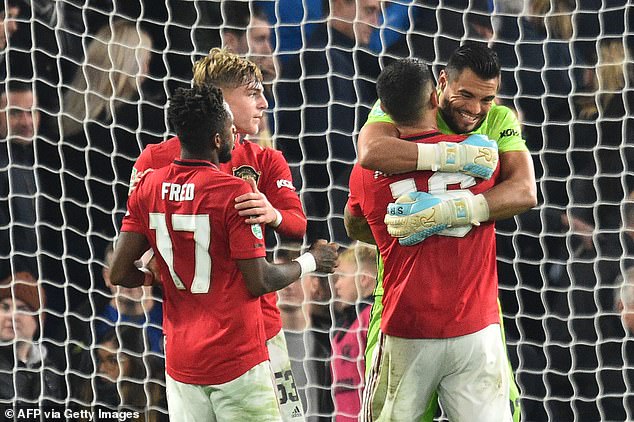 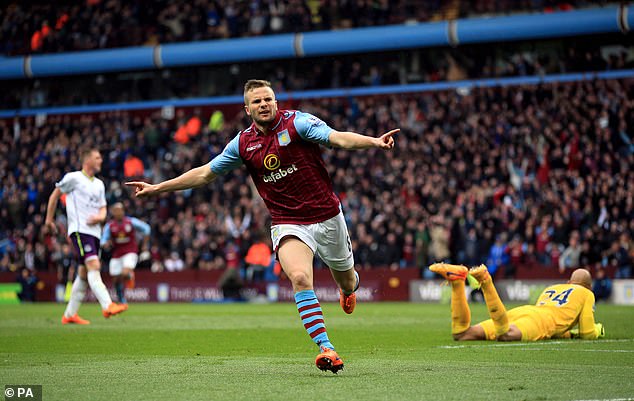 Romero was set to move to Everton last month, after dropping down the pecking order of goalkeepers at Old Trafford when Dean Henderson returned to the club from his loan at Sheffield United.

The Argentina international was ready to take a pay-cut to join Everton, but United demanded a £3m loan fee even though they were prepared to loan Romero to other clubs for free.

Everton were only willing to pay £2m and signed Robin Olsen from Roma on deadline day instead. 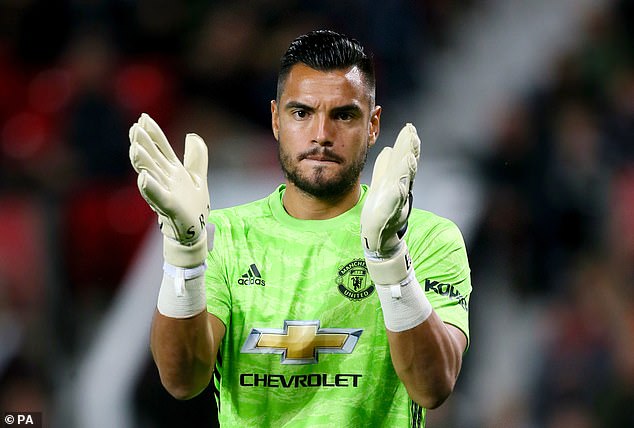 When the two clubs held talks over Rojo in the summer of 2019, Everton failed with a £22million bid before agreeing a loan deal for the defender — only to be left feeling that United had moved the goalposts by demanding a fee.

The frosty relations were on display again on Wednesday, when Everton called off a Women’s Continental Tyres Cup tie against United at short notice due to concerns over their Walton Hall Park stadium.

United were upset at the late postponement and made their feelings known in a formal statement by coach Casey Stoney.