Manchester United will grant Jose Mourinho his wish by handing him £100m to strengthen his squad in January.

The manager wants a central defender and a goalscoring forward after trying unsuccessfully to sign one of each in the summer.

More than £100m will be made available. Mourinho was interested in Real Madrid’s Raphael Varane before the start of the season and United were prepared to pay that level of money for the 25-year-old, had the transfer been possible.

The same degree of finance remains.

Leicester City’s Harry Maguire and Bayern Munich’s Jerome Boateng were two other Mourinho targets at centre-back but United declined to pursue them as the board did not believe either was an upgrade.

This caused the manager some disquiet and it is understood he will be supported in the winter window should a player who can improve the squad become available.

However, a renewed effortto land Spurs centre-back Toby Alderweireld could  be on the cards with the Belgian in the last

six months of his contract.

Spurs chairman Daniel Levy will be seeking to get the highest price for the Belgian, mindful of the fact that an automatic one-year summer extension also triggers a £25million release clause.

After the 2-1 win against Everton on Sunday Mourinho pointed to the lack of recent firepower from Romelu Lukaku and Marcus Rashford, highlighting how there has been only one goal from them in the past nine games. United are favourites to 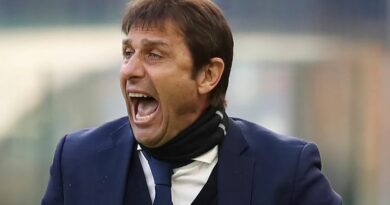 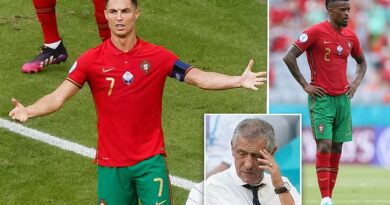 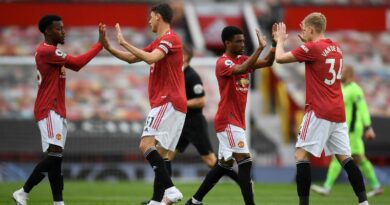