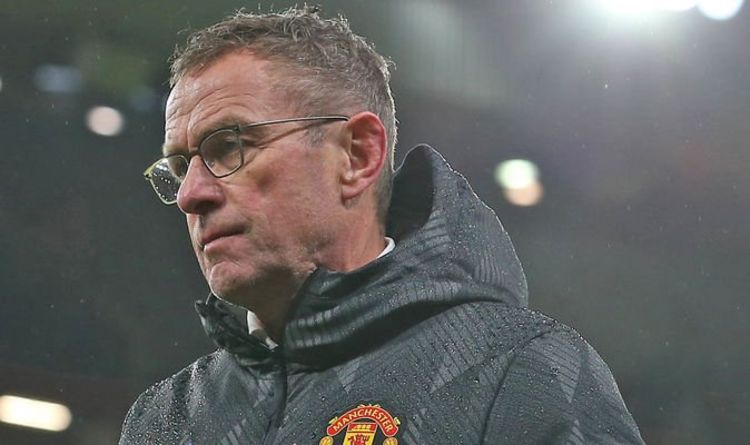 When Manchester United re-signed Paul Pogba back in the summer transfer window of 2016, Jesse Lingard immediately took to social media to welcome back his close friend. The duo were a fine double act at academy level, famously helping the club win the FA Youth Cup in 2011. Now, however, Ralf Rangnick looks set to lose the pair in the foreseeable future.

That was obvious from a young age. Yet for all their talent, it’s failed to work out for the pair over at Old Trafford.

Lingard, when he burst onto the scene under Louis van Gaal, appeared set to play a big role. He was at his best under the Dutchman, before then blowing hot and cold under Jose Mourinho.

There have been moments of magic, of course. Such as his splendid volleyed winner against Crystal Palace in the 2016 FA Cup final.

His solo goal against Leicester in the Community Shield mere months later was good, too.

And Lingard regularly tormented Arsenal, leading to fans to call the Emirates Stadium the 28-year-old’s own personal dance floor.

When Lingard returned from a positive loan spell at West Ham earlier this year, many expected him to kick on again.

For all his talent, however, United have been unable to get the best from him in the same way David Moyes did.

Lingard’s contract expires in the summer and, while he’s been encouraged by Rangnick’s appointment, a parting of the ways seems to be on the cards.

It will sadden some within the club who have watched him grow and evolve over the years, coming through from the youth teams to the first-team set-up.

But it’s for the best. In this United team, there’s no platform to shine, no chance to steal the spotlight.

If it’s not Cristiano Ronaldo, it will be Jadon Sancho, Bruno Fernandes or Marcus Rashford. The quartet, while inconsistent at times, are all superior options – or so it seems.

And Lingard is now expected to leave at the end of the season. He can negotiate with foreign clubs next month, should he wish to pursue a new adventure in a different country.

Like Lingard, he was part of the United side who claimed FA Youth Cup glory a decade ago. Also like his team-mate, his time at the club is over.

Pogba, on his day, is unplayable. One of the best midfielders in world football, without a shadow of a doubt.

But his day isn’t often enough. Too many times, his talent hasn’t shone through.

There’s a sense that when United eventually achieve success again – their status as a super club suggests this drought will only be temporary – Pogba will be the poster boy of the difficult years.

But Pogba’s stock has fallen and it’s telling Fred and Scott McTominay get into the team even when he’s fit.

Lingard and Pogba were part of a brilliant United youth side. The pictures of them together, as teenagers, are sweet.

Yet this brilliant double act has never fulfilled its potential. With the pair both primed to become free agents in the summer, it’s time for everybody to start all over again. 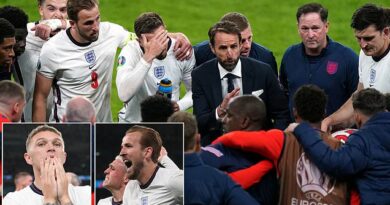 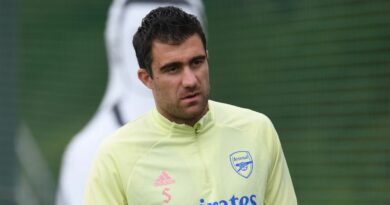