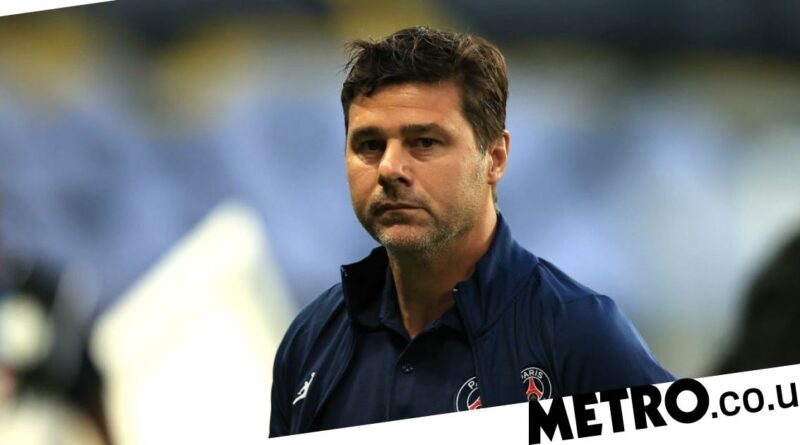 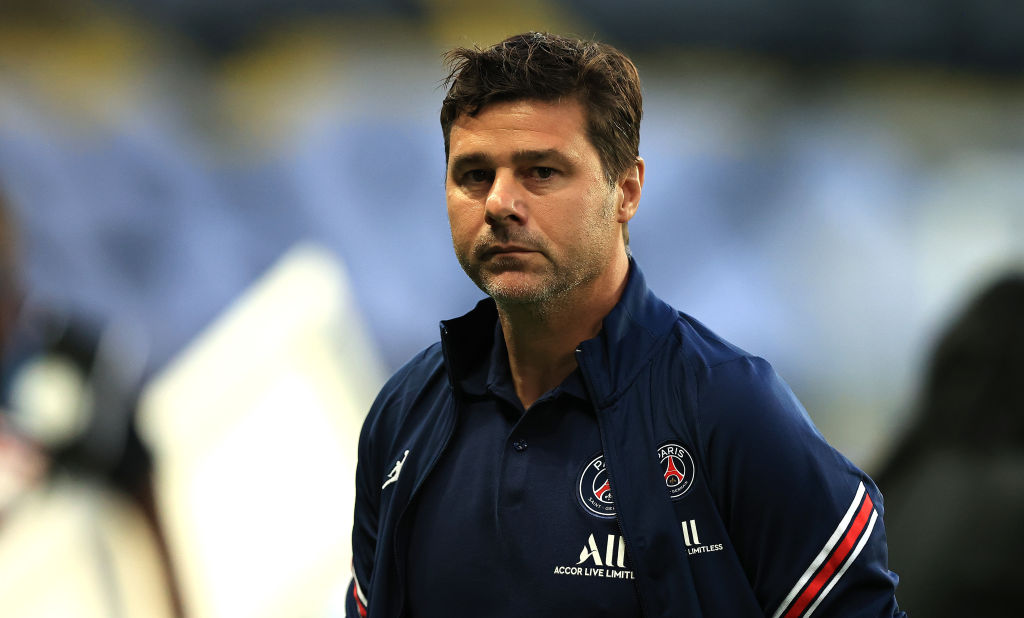 Manchester United are confident of appointing Mauricio Pochettino as their next permanent manager after the Argentine intimated his desire to move to Old Trafford straightaway.

The former Tottenham boss is United’s first choice to replace Ole Gunnar Solskjaer, who was sacked on Sunday after a dismal run of results.

Pochettino was overlooked by United in 2016 and then again in 2018 for Solskjaer but his dream of managing the Red Devils has never wavered.

The Argentine joined Paris Saint-Germain last January partly because of United’s faith in Solskjaer at the time, with Pochettino failing to see the Norwegian leaving Old Trafford anytime soon.

But the Manchester Evening News say he’s willing to leave the French capital midway through the season in order to achieve his goal of managing United.

Pochettino has 18 months to run on his deal in Paris, meaning United would have to buyout his contract at the cost of around £10m.

United already have to pay Solskjaer around £7.5m in compensation following his sacking, while they could have to shell out more if a new manager wants to get rid of the existing backroom staff and install his own.

It means hiring Pochettino could cost around £18m but that will likely be seen as a small price to pay for the club’s first choice.

Brendan Rodgers and Erik ten Hag have both been considered, while Zinedine Zidane was consulted over taking over on an interim basis.

But Pochettino has the backing of Sir Alex Ferguson, who has repeatedly lobbied for his appointment since becoming close friends with the Argentine in 2014. 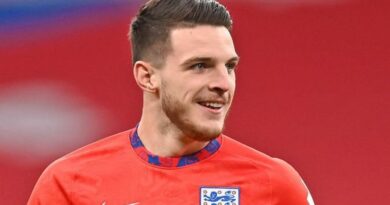