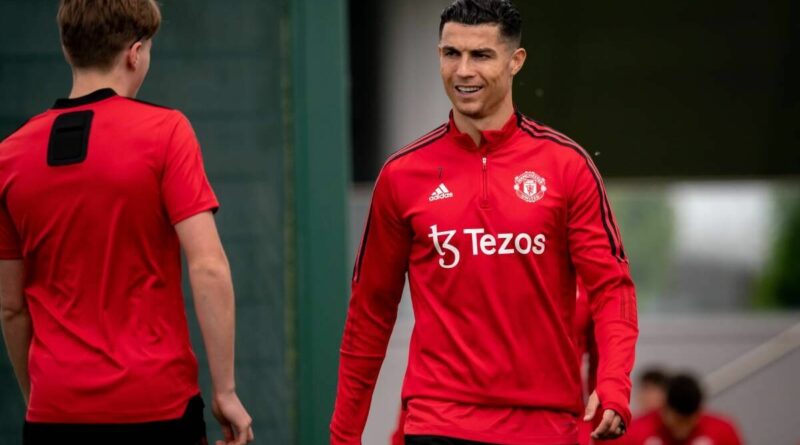 Manchester United are still looking to complete a deal for Ajax star Antony this summer – whether Cristiano Ronaldo stays or not. The Portugal international has told the club that he would like to leave this transfer window.

United’s deal for Antony is still on and is separate from any transfer talks that involve Ronaldo this summer.

The Ajax star has been one of the top targets at Old Trafford after Erik ten Hag made signing another attacking player a priority. The Dutch manager knows all about the winger having coached him in Amsterdam last year as they lifted the Eredivisie title.

The Red Devils are keen on strengthening their attack after the departures of Edinson Cavani, Juan Mata and Jesse Lingard, while Ronaldo’s future remains very much up in the air. Several players have been linked over the weeks but top targets such as Darwin Nunez and Richarlison have since joined Liverpool and Tottenham respectively. 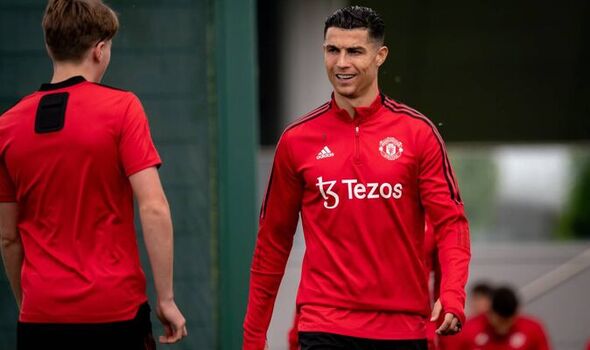 It means that Ten Hag is running out of options and could return to an old target that he eyed earlier in the window in the shape of Antony. The Brazilian is known for his box of tricks and dribbling, as well as his ability to cut in off the right wiing.

It is exactly what the new United boss craves on his right-hand side, having three who can do a similar job on the other flank in the shape of Antony Martial, Jadon Sancho and Marcus Rashford. However, reports emegred that a move for Antony would depend on Ronaldo leaving the club.

But according to talkSPORT, that is not the case and the Red Devils are pursuing the 22-year-old whether the Portuguese superstar stays at the club or not. That could mean an abundant attack should the 37-year-old remain at Old Trafford past deadline day.

In Ten Hag’s early days as United coach, the club have looked frighteningly good in pre-season after blowing teams away – including Liverpool. Martial has looked a man reborn while Ronaldo has not been involved at all.

The five-time Ballon d’Or has failed to turn up to training this summer so far as he urges for a transfer away. However, he has found that there is a lack of potential suitors in a troubled market in the transfer window.

Chelsea have pulled out of the race after Thomas Tuchel preferred Raheem Sterling in attack while Bayern Munich have turned down the chance to sign the former Juventus star either. A return to Spain has been mooted – though neither Atletico Madrid or Real Madrid have made a move.

It could see Ronaldo stick around and see out his final year of his contract at United where he will have to play in the Europa League, a competition he has no plans on plying his trade in. The Portugal international only has his sights set on winning the Champions League as his career dwindles down. 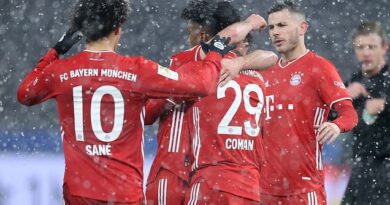 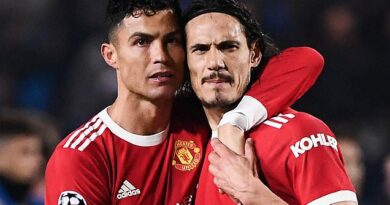 Ronaldo 'held talks with Rangnick about playing with a strike partner'