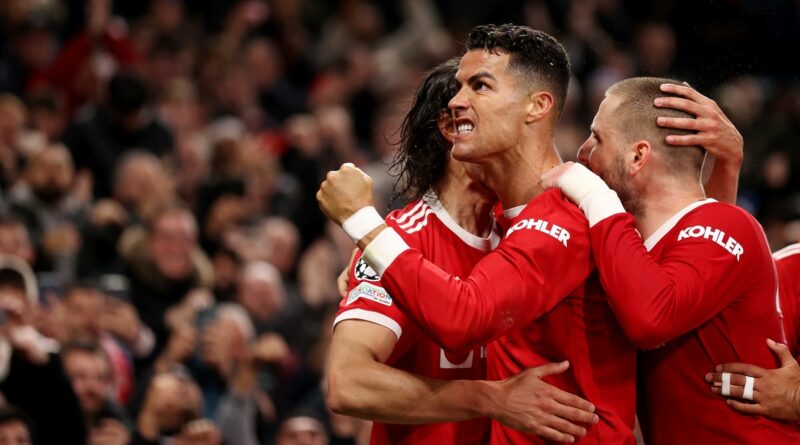 Manchester United will face Atletico Madrid in the Champions League last-16 after a second draw was conducted by Uefa.

United had initially been drawn against Paris Saint-Germain, setting up a clash between Cristiano Ronaldo and Lionel Messi, but the ceremony had to be repeated following a “technical error” which saw United omitted from the draw to play Atletico.

United are outsiders to lift the trophy but they are yet to lose a game since the departure of Ole Gunnar Solskjaer and interim manager Ralf Rangnick is slowly implementing his philosophy on the team.

The Premier League side finished ahead of Atalanta, Villarreal and Young Boys to qualify as group winners while Spanish champions Atletico were runners-up to Liverpool.

PSG will now face Real Madrid, who were one of the sides to be handed a tougher draw in the repeated ceremony. 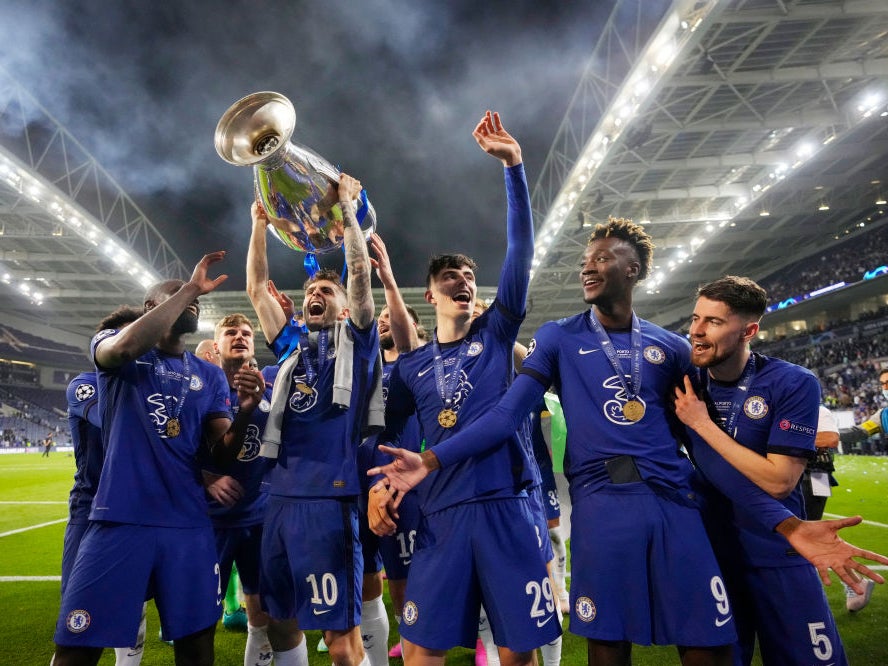 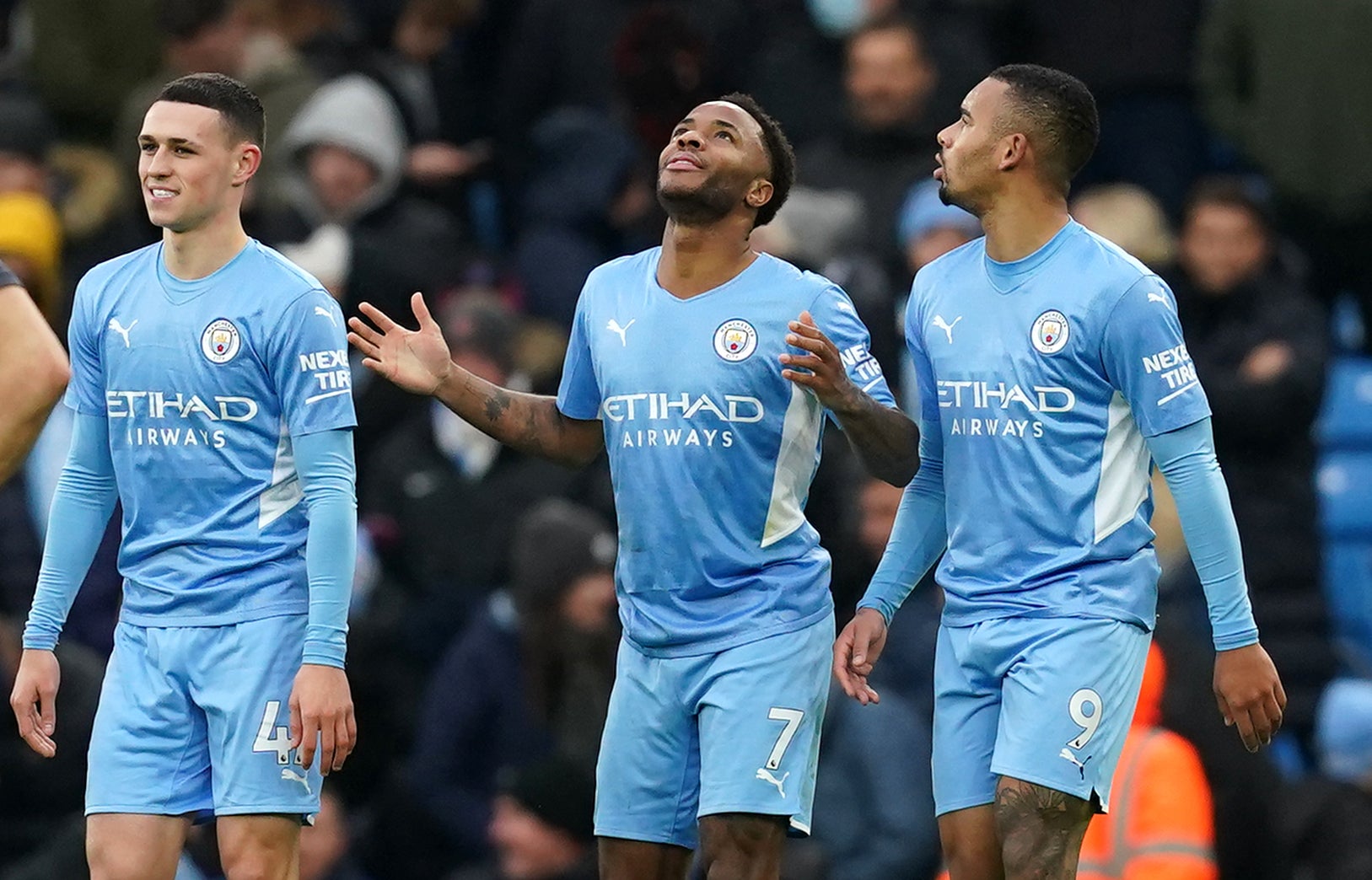 United have not face Atletico since meeting them in the Cup Winners Cup in 1991. Diego Simeone’s side are fourth in LaLiga, 13 points behind leaders Real Madrid. 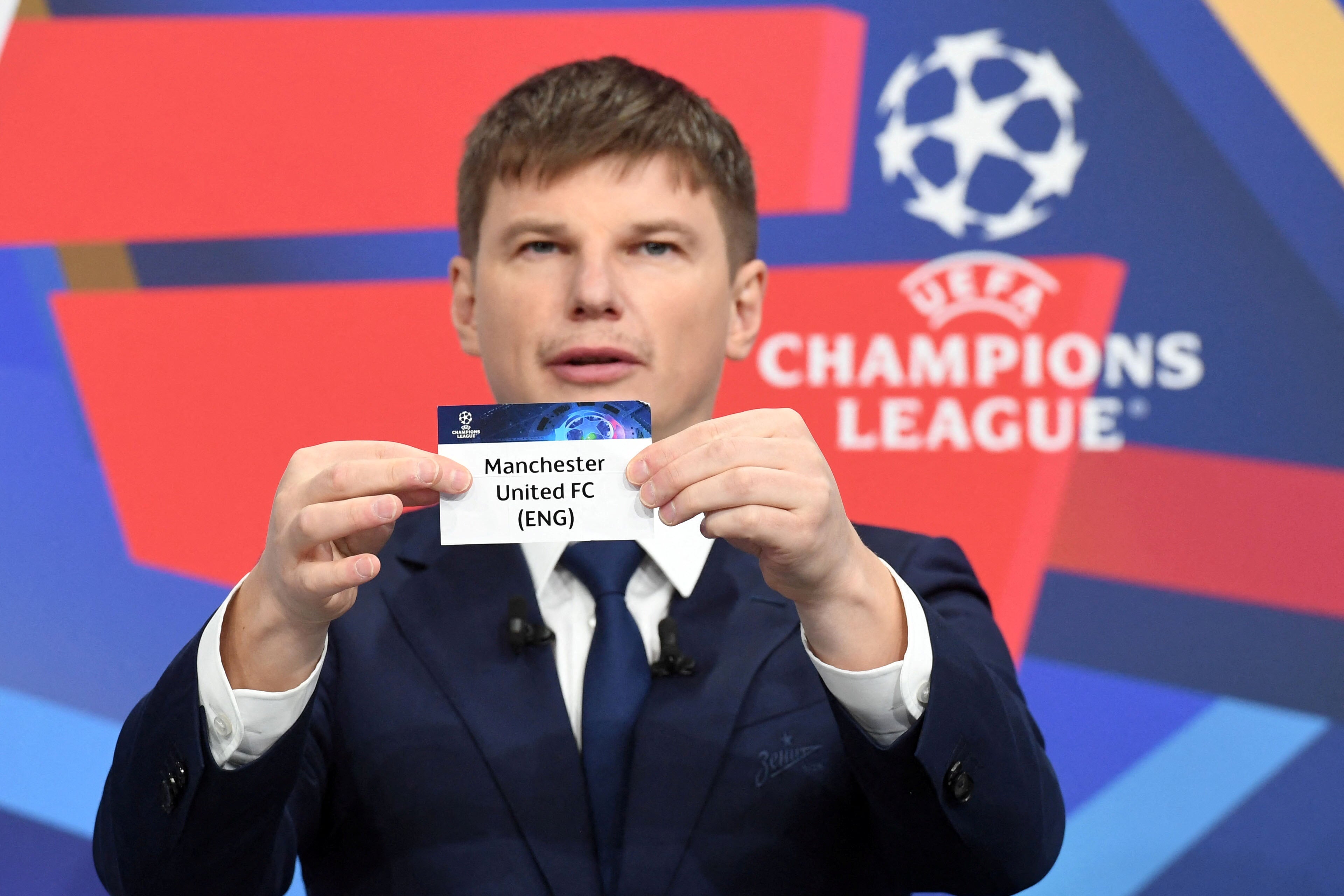 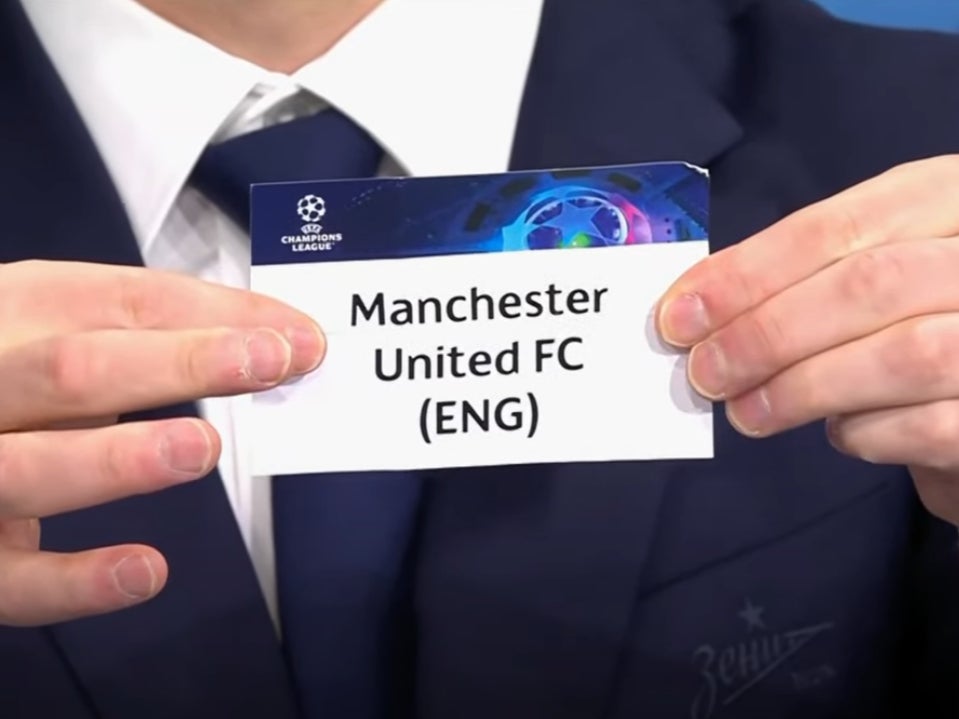 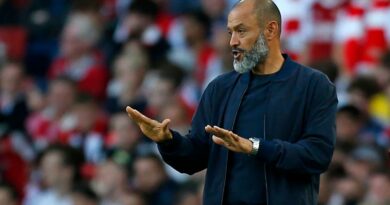 Borthwick-Jackson could move to MLS while Bailly returns to squad