Manchester United were held to a 2-2 draw by Aston Villa on Sunday afternoon with Jack Grealish netting the opener for the visitors in spectacular fashion. That led to some Red Devils fans on social media making it clear they think the England international should be on the radar of the club in the January transfer window.

Grealish netted a superb curling effort from the edge of the area in the 11th minute.

United pegged back their opponents via a Tom Heaton own goal which he could do nothing about following a Marcus Rashford header.

Victor Lindelof would put Ole Gunnar Solskjaer’s side ahead in the 64th minute but just two minutes later Tyrone Mings levelled things up once again. 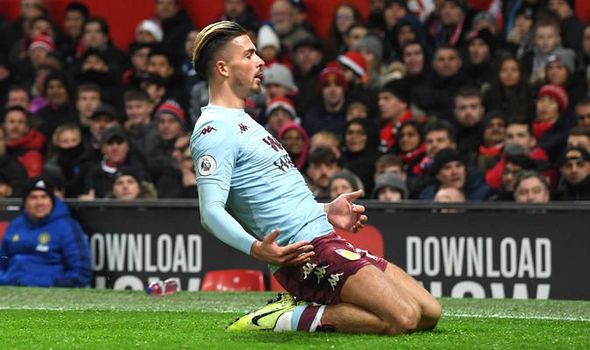 In the end the points were shared but United fans believe Grealish would make the perfect addition in midfield.

One said: “Grealish is class. We should have got him when Villa went down #MUFC”.

Another added: “Hopefully that’s Grealish scoring those in a United shirt next year. I would rather play 2 men down with Grealish in midfield than the three we have out right now. #mufc”.

A third exclaimed: “What is stopping United for pushing for a winter swoop for that Grealish guy..The guy is good. Better than Maddison in my opinion #mufc #MUNAVL”.

Grealish has been in fine form for Villa this season playing from a wide left position. 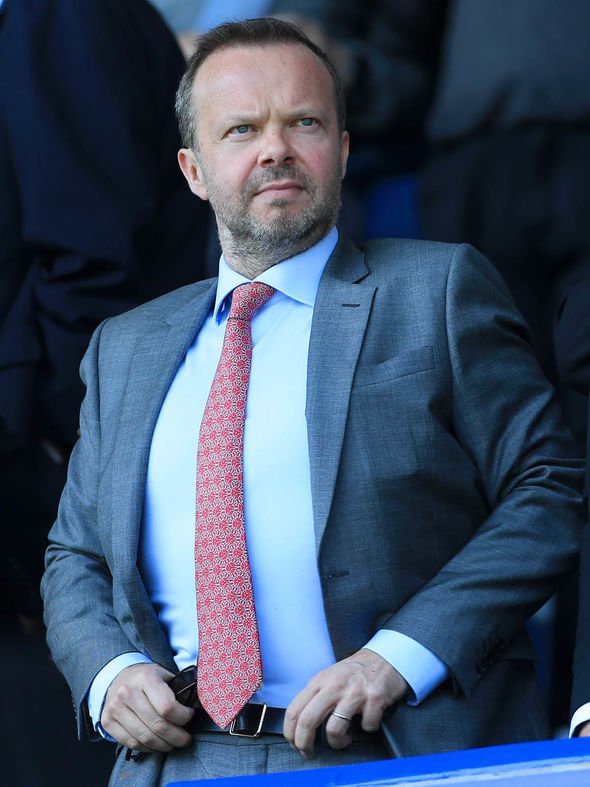 The 24-year-old has also been handed the captaincy by Dean Smith – something he has embraced in the Premier League this campaign.

United have a lack of midfield options following the departures of Ander Herrera and Marouane Fellaini.

They have also been without Paul Pogba since September who has been struggling with an ankle injury.

Scott McTominay missed the match against Villa at Old Trafford as well through injury.

The point for both teams means United move up to ninth with Villa now in 15th.

Next weekend the Red Devils take on Manchester City in a pivotal clash for both teams.

Before that United take on Tottenham which sees Jose Mourinho’s return to Old Trafford on Wednesday (7.30pm). 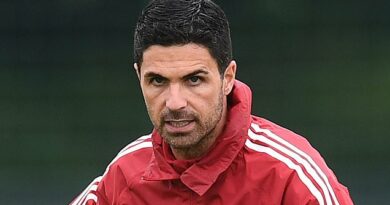 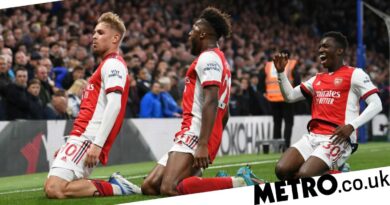