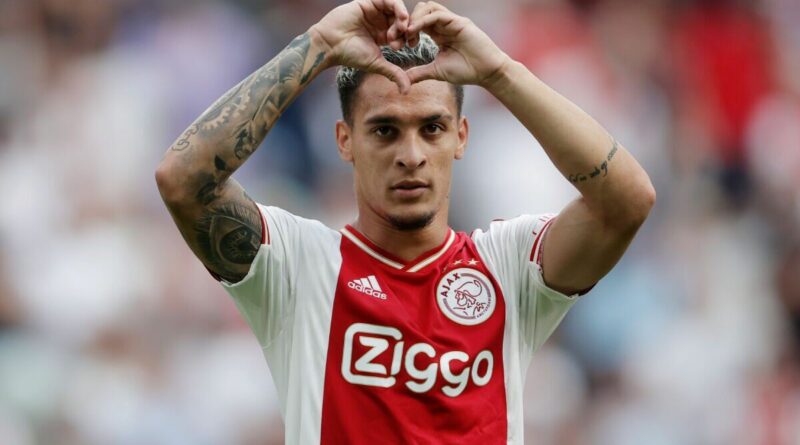 Manchester United could have a ‘strong personality’ on their hands if they sign Antony from Ajax, according to reports. The Brazilian’s determination to force a transfer to Old Trafford shows the type of player Erik ten Hag is hoping to sign.

Wide-ranging reports suggest that United are closing in on a move for the 22-year-old. A £75million bid by the Old Trafford hierarchy was rejected by Ajax last week. Antony is desperately pushing for a move. He has refused to play in Ajax’s last two Eredivisie fixtures and conducted an interview in which he urged the Dutch giants to let him leave.

All the evidence suggests that United are getting a strong character who is capable of going to extreme lengths to get his own way. A refusal to play is the latest in a string of rebellious acts by the winger. Brazilian publication Portal R7 says that Antony has shown “a strong personality, rebellion” dating as far back to his days in the Sao Paolo academy.

New reports today claim Antony is now ‘gone’ from Ajax and is closing in on a dream transfer to United. 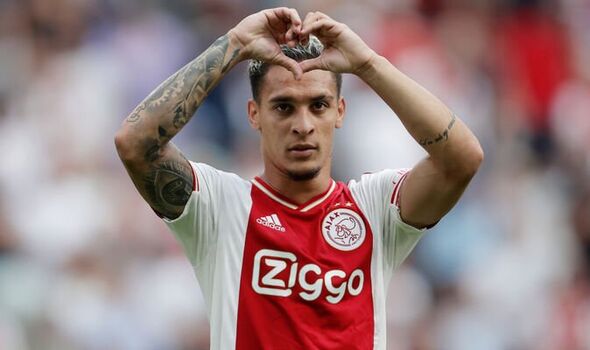 United’s struggles over the last 18 months prove that they could benefit from such a player. Although it could backfire on the Red Devils if an even bigger club shows an interest in Antony in a few years.

It comes after Antony told transfer expert Fabrizio Romano that he has tried to force a transfer all summer, but Ajax have remained firm. The Eredivisie side are believed to want close to £100m.

Antony said: “In June of this year, I interrupted my vacation and came personally to inform the managers of Ajax, including the new coach, about my wish to leave and that they should consider this possibility, because it was a project for two seasons. During the window months, meetings continued and I also received a proposal from Ajax for contract renewal. I made it clear once again: I want to leave. 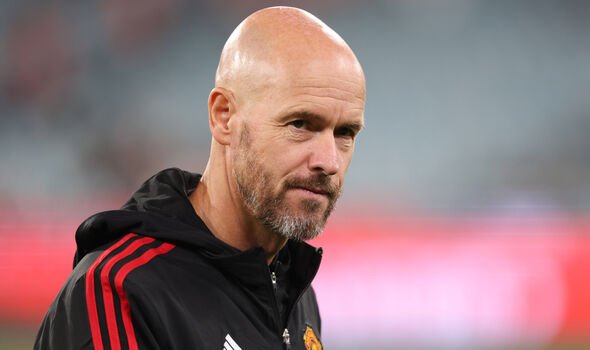 “Today, in a meeting with the club, I expressed my old interest in leaving, only this time with a considerable offer on the table. Others had already arrived, Ajax refused with argument that they only have five days to replace me.

“I was very happy in Amsterdam, I won titles at Ajax, made friends and built part of my career, but now I reinforce that I am ready and full of motivation to follow my story and my dreams. I hope Ajax fans understand me… because the future for a football player is a totally uncertain thing and the opportunities can be unique. My message is one of gratitude for Ajax, club and fans

“I’m not asking Ajax to release me, I’m asking Ajax to sell me with the highest bid ever for Eredivisie player. I’ve been insisting on this theme since February so that the club could rebuild the team with peace of mind”. 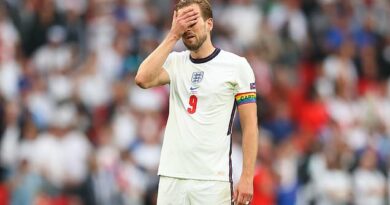