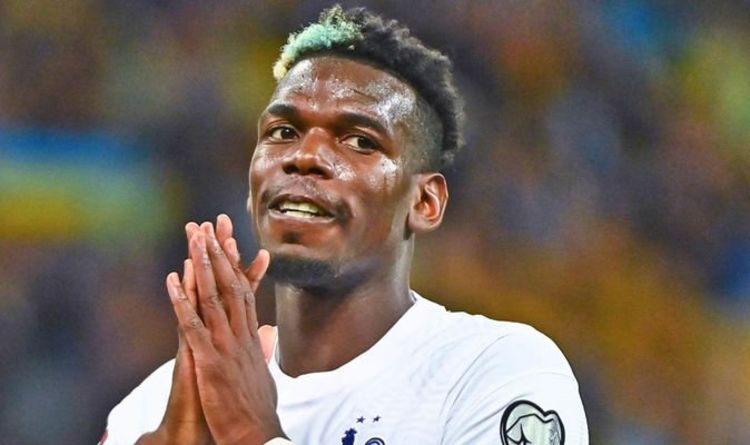 When Manchester United re-signed Paul Pogba five years ago, they believed his arrival would be the ticket to Premier League title glory. And, now, it’s a similar story with Cristiano Ronaldo. When it comes to the 36-year-old, anything is certainly possible…

But, despite beating Crystal Palace to claim silverware at Wembley courtesy of Jesse Lingard’s thunderbolt strike, they then decided to relieve the Dutchman of his duties.

Instead, Ed Woodward and Joel Glazer believed Jose Mourinho was the right appointment at the right time.

And in order to mark the appointment of ‘the Special One’, they decided to spend big on summer transfers that year.

Zlatan Ibrahimovic was drafted in on a free to lead the line, with Mourinho deeming the Sweden international as an upgrade on the ageing and waning Wayne Rooney.

Henrikh Mkhitaryan arrived from Borussia Dortmund, having previously expected to sign for Arsene Wenger’s Arsenal instead.

Eric Bailly touched down from Villarreal, with Mourinho impressed by the potential of the Ivory Coast international.

And then, as the clock wound down, United delivered a major signing in the form of Pogba – who returned from Juventus for a world-record fee of £89million.

At the time, United thought they were onto a winner.

Having seen Pogba shine for Juventus following his controversial move away from Old Trafford in the summer of 2012, his arrival was seen as a major coup.

So far, however, the France international is yet to live up to the promise of his Hollywood homecoming. Despite his obvious talent.

Pogba’s second spell at United started solidly, if unspectacularly, with the club winning the EFL Cup and Europa League titles under Mourinho.

Yet, ever since, he’s struggled for consistency. Still, five years on, the Red Devils are waiting for the real Pogba to arrive.

There have been flashes of brilliance, of course. He’s a World Cup winner after all, a player who has proven at international level he can dictate matches at the highest level.

But the best players do it all the time, week in week out. So it’s certainly no wonder United opted to bring Ronaldo back to the club.

The Portugal international had, towards the end of the transfer window, looked set to play under Pep Guardiola at Manchester City.

But the minute United got involved in negotiations with his agent, Jorge Mendes, the situation changed.

Just days before the window closed, they confirmed they’d agreed a fee with Juventus for the return of their former No 7.

Then, on deadline day, they revealed to the world that Ronaldo was a United player again for the first time in 12 years.

History, certainly, suggests that Ronaldo will succeed where Pogba failed in terms of coming back to win the Premier League title.

This is a player who has regularly produced the goods, whether for United, Real Madrid and Juventus.

And while his powers may not be what they used to be, his 29 Serie A goals last term suggests he’s good enough to fire this side to the titles they crave.

United’s last signing from Juventus is still to work out.

But Ronaldo can be different. And, if he does, then Ole Gunnar Solskjaer may just find himself with a Premier League winners’ medal come the end of the campaign.

Not just that, either. This is a player who wants another Champions League crown, too.

And with United now possessing one of the strongest squads, targeting every trophy on offer is the aim. 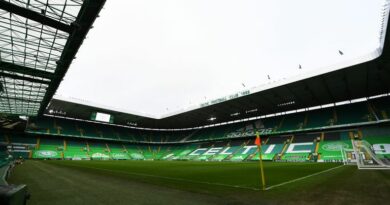