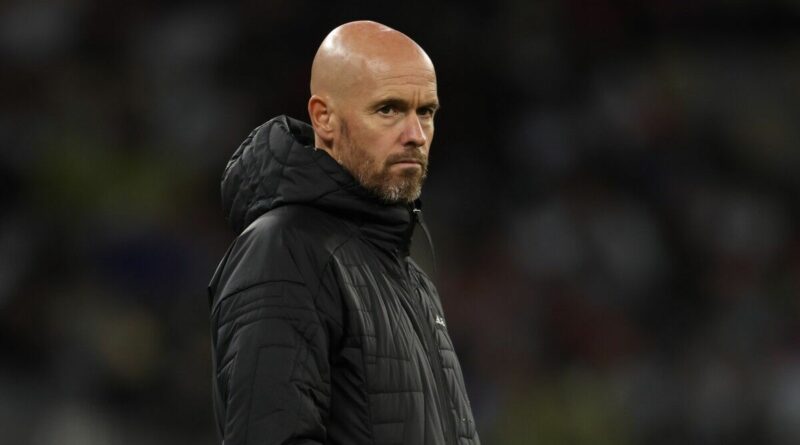 With Erik ten Hag looking to bring in a fresh wave of summer signings, attention at Manchester United has turned to outgoings – with Alex Telles linked with a move away. The arrival of Tyrell Malacia appears to have pushed the Brazilian down the pecking order, though a return to FC Porto is not on the cards, according to reports.

United are well-stocked in the left-back department now, with Luke Shaw also attempting to work his way into Ten Hag’s plans too. And with more signings on the way, fringe players are expected to depart from United sooner rather than later.

Telles is one player who is reportedly in the shop window, with his small cameos in pre-season indicating that he is not central to the Red Devils’ plans in the upcoming campaign. Reports have circulated that FC Porto could be tempted to come to the rescue of the defender, though those claims have been rebuffed by Portuguese TV network SIC Notícias.

SIC Notícias journalist Pedro Sepulveda tweeted: “Porto is not interested in Alex Telles. Any reports saying the blue and whites have made an approach are completely false. Porto is not in the market for a left-back.” 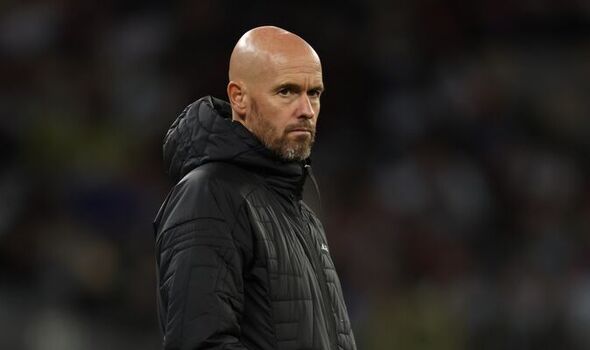 Telles made 21 Premier League appearances for United last season under Ole Gunnar Solskjaer and Ralf Rangnick, though his four assists may not be enough to save his career in the Premier League following an underwhelming 2020/21 campaign as well. Tuttomercatoweb report that OGC Nice are keeping tabs on the 29-year-old, assuming that Ten Hag is willing to part ways with the defender.

The signing of Malacia from Feyenoord would certainly indicate that upon arrival, the manager was not overly convinced by his options down the left. Speaking to MUTV, the 22-year-old said: “I really feel like I’m at home already. 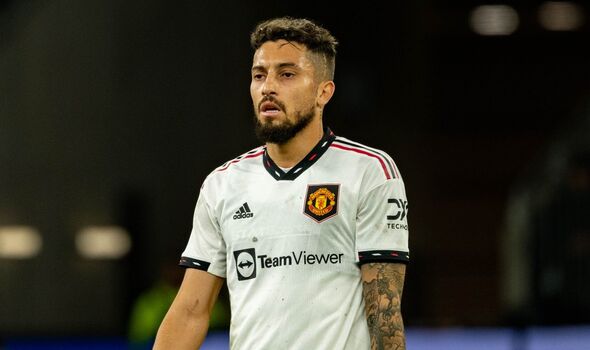 “The guys took me into the group and it feels good. I’m good with Anthony [Elanga], Tahith [Chong], of course. Hannibal, Ethan [Laird], Jimmy [Garner], mostly the younger guys.

“A couple of the older guys like Eric [Bailly], Alex [Telles], they speak a lot with me. [I’m] learning about the group and the team.” It remains to be seen whether Telles will be a United player at the start of the season or if the Brazil international will be offloaded to make room for another defensive recruit. 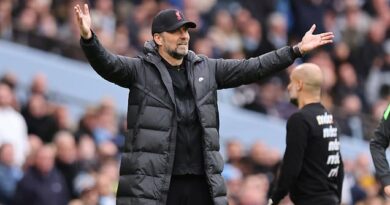