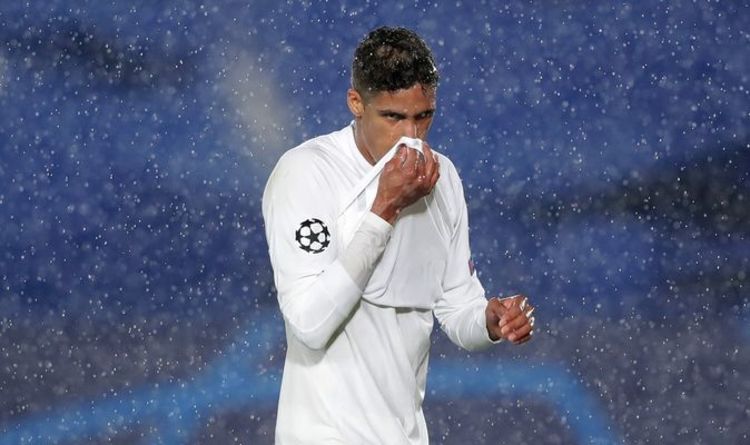 Manchester United have a concern about Real Madrid which is delaying their opening bid for defender Raphael Varane. The Red Devils have turned their attention to centre-back having already agreed a fee with Borussia Dortmund for Jadon Sancho.

Manager Ole Gunnar Solskjaer is in the market for a new, high-quality partner for Harry Maguire at the heart of his defence.

Eric Bailly and Victor Lindelof have both proven to be too inconsistent to be that man if United are to challenge for a Premier League title.

With the deal for Sancho set to be completed following Sunday’s Euro 2020 final, it is felt a new centre-back could be all that is preventing Solskjaer from having a title-contending squad.

The man they are eyeing to fill that role is Varane, who has become one of the world’s best defenders during his time in the Spanish capital.

The Frenchman established himself in Madrid’s first team soon after his move from RC Lens, going on to become a virtual ever-present in the side.

JUST IN: Chelsea may have Eduardo Camavinga transfer advantage over Man Utd

But his contract at the Bernabeu is entering its final year, with this the last transfer window that Madrid can bring in a substantial fee for him.

Talks over a new deal for the Frenchman have broken down, with president Florentino Perez having already release his centre-back partner Sergio Ramos.

With Los Blancos set to lose out on a major injection of cash if they allow to leave him for free, Perez is now attempting to sell the defender this summer.

United are the clear frontrunners for the World Cup winner and have been heavily linked with a move since the start of the transfer window.

France’s early exit from Euro 2020, where they lost to Switzerland in the last 16, could see attempts to complete a deal sped up.

But the Red Devils have one major concern they are battling with before they get negotiations underway.

According to transfer insider Fabrizio Romano that concern is the fact that United are still unaware of how much Madrid want for Varane.

Multiple reports have previously stated that they have set an asking price in the region of £80million.

But according to Romano, all that is currently known is that Los Blancos are ‘unlikely’ to accept a bid of less than £38million.

The Red Devils have been understood to be considering making a bid in the region of £50m, but are waiting to find out what Real’s true valuation is.

Romano also reports that Madrid still hold hope that Varane will sign a new deal to stay at the Bernabeu.

But despite those attempts to convince him to stay, Varane is said to be ready to ‘try something new’ after 10 years in Spain.
Source: Read Full Article 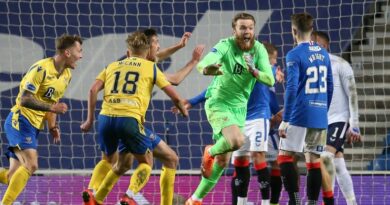 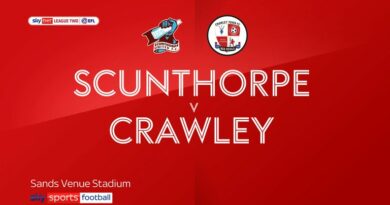