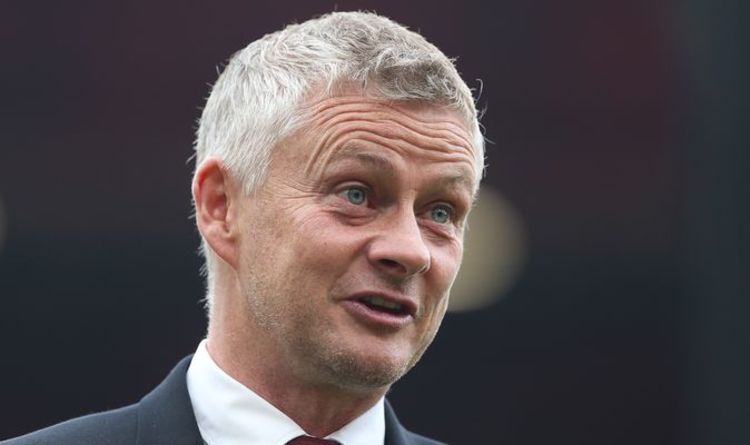 Manchester United boss Ole Gunnar Solskjaer will have plenty of questions to answer over the next few days as he looks to rectify the club’s poor run of form with immediate effect. The Red Devils slipped to their fourth defeat in three matches on Saturday afternoon, with Aston Villa sealing a narrow but memorable victory over the 20-time Premier League champions at Old Trafford.

Kortney Hause scored the only goal of the game with just two minutes of normal time remaining to condemn United to yet another lacklustre result.

The Villa defender went on to concede a last-gasp penalty in stoppage time by handling the ball inside the area, with Bruno Fernandes stepping up to take the decisive spot-kick.

However, the Portuguese maestro uncharacteristically blazed his effort high and wide to hand all three points to the visitors at the final whistle.

Solskjaer will be expecting an immediate response from his United stars against Villarreal in the Champions League on Wednesday, but a few of them look to be causing a nasty headache for the Norwegian boss with their sub-par recent showings.

Express Sport takes a look at three players who should be doing more for the Red Devils in the early stages of their battle to pip Manchester City to this season’s Premier League title.

JUST IN: Man Utd blasted for treatment of Jadon Sancho by Dortmund chief

Sancho arrived at United to a great deal of fanfare back in July, but the England winger has failed to set the world alight thus far.

He fell ill shortly after joining the Red Devils and missed out on a chunk of pre-season training as a result.

However, he would probably not have expected to be without a single goal or assist at this point of the campaign.

The 21-year-old’s next chance to impress could arrive on Wednesday against Villarreal, and he will be desperate to work towards a regular first-team spot with a decent showing under the lights at Old Trafford.

Solskjaer appears to have bumped Martial right down the pecking order at United following the marquee arrival of Cristiano Ronaldo last month.

The Frenchman has failed to make the most of the few opportunities handed to him this season, with his dismal showing against West Ham United last Wednesday a glaring example of his present struggles.

He has been linked with a January move to Arsenal in recent weeks, with a fresh start in north London could potentially be the best course of action for all parties.

Martial looks to have passed the point of no return at United after six largely uneventful years with the club and seems unlikely to play any sort of prominent role over the remainder of the current campaign.

Fred has consistently split opinion at United but has managed to remain in Solskjaer’s good books for the duration of the 48-year-old’s time in charge.

However, his recent performances in the middle of the park have been nothing to write home about.

The 28-year-old failed to impress on the ball against Villa and often struggles to provide a great deal when out of possession.

Solskjaer was reportedly keen to sign a new defensive midfielder over the summer, and Fred’s muted efforts will be doing little to convince the United boss otherwise ahead of the upcoming January transfer window. 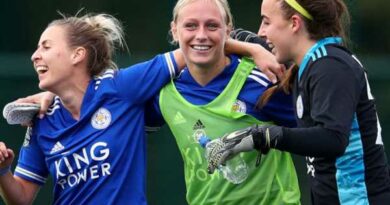