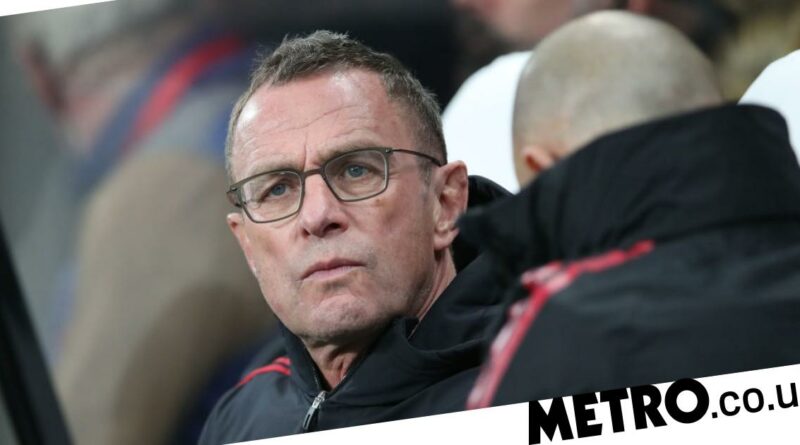 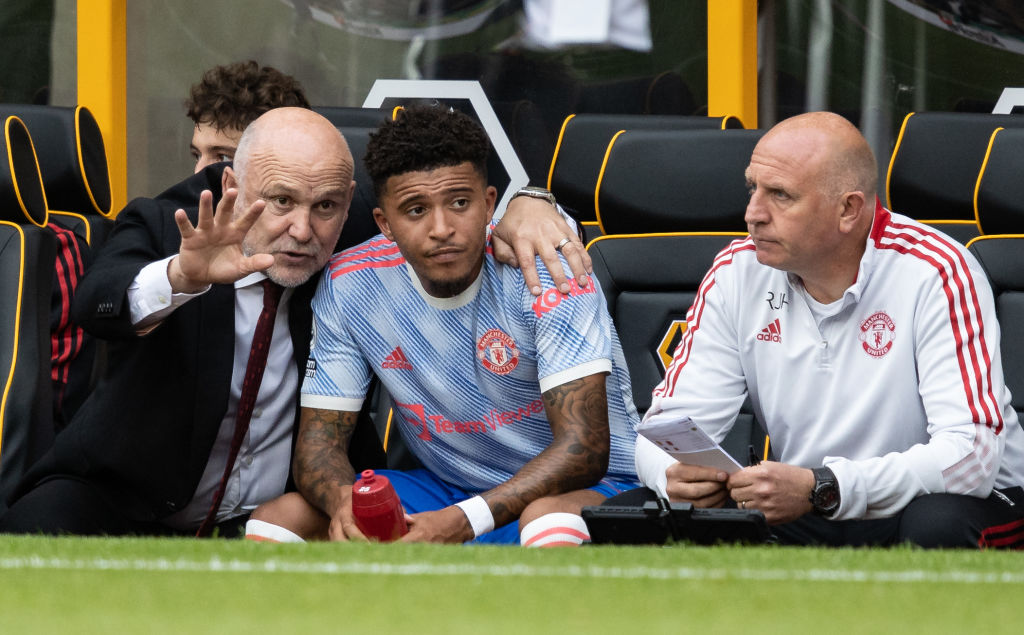 Manchester United have turned to Mike Phelan to help repair the broken relationships inside the dressing room.

Following Monday’s dismal defeat to Wolves, United have lurched into another crisis with Ralf Rangnick battling a number of internal rifts which threaten to derail their season.

A number of players are said to have grown ever more disillusioned at the club since the German’s arrival, convinced certain players will continue to be selected for the first-team regardless of their performances.

According to The Telegraph, United will now turn to Phelan to ‘build bridges in the dressing room’ which has been divided into cliques.

Phelan, who played for the club between 1989 and 1994, served as Sir Alex Ferguson’s assistant manager for five years until the Scot’s retirement in 2013.

Following stints in charge at Norwich City and Hull City, he returned to Old Trafford in 2019 to join Ole Gunnar Solskjaer’s staff as assistant manager.

Phelan was expected to leave the club following Rangnick’s appointment in November, with the German bringing in a number of his own men.

But he could yet have a key role to play with the former midfielder recently holding a two-hour talk with Rangnick to advise the manager on how to unify the dressing room.

The report claims United see Phelan as the ‘ideal man’ to help rid the squad of the harmful cliques that have developed.

Following Monday’s 1-0 defeat to Wolves, Luke Shaw made telling comments on the state of morale at the club, suggesting there are currently serious issues within the group.

‘Us players, we’ve been here for a long time, we played at home, we know what it is like when we have the intensity, you can feel the motivation is there,’ Shaw told Sky Sports.

‘But I think tonight we struggled. We didn’t – or I didn’t feel when I was on the pitch that we were all there together.

‘We felt like we were struggling. It was tough.’

Marcelo takes a knee after scoring for Real Madrid against Eibar 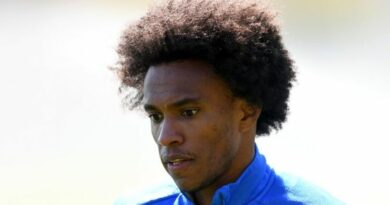