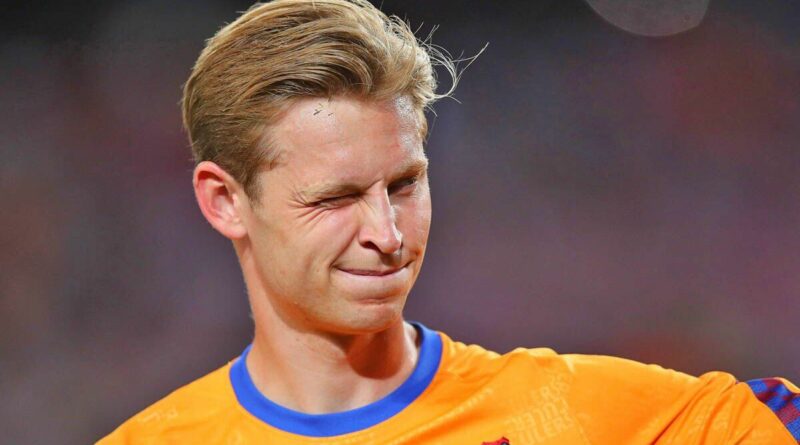 Manchester United have opened talks with Barcelona regarding a summer transfer deal for Frenkie de Jong, per reports. The Netherlands international said on Tuesday that he’d love to stay at the Nou Camp. However, with the La Liga giants needing a financial boost, a move to Old Trafford could still happen.

Manchester United want to sign a new midfielder this summer, with Paul Pogba and Nemanja Matic both primed to leave.

Their interest in De Jong has been known for some time, now, with the 25-year-old previously playing under Erik ten Hag at Ajax.

And, now, Fabrizio Romano has revealed United have opened talks with Barcelona over a summer transfer.

“Price tag around €85m, waiting for opening bid. De Jong is still not convinced to leave Barca and he wants UCL football – Man Utd will try to push again as Barca need to solve financial issues.”

United will have to make a substantial investment in order to secure De Jong’s services.

And the player himself said on Tuesday that his preference would be to stay at Barcelona.

“Barcelona is just my dream club. Also from a young age. I just said it too,” he stated.

“I’ve never regretted my choice despite the fact that I had hoped for more in terms of prizes than I’ve achieved so far.

“But I have never regretted my choice.”

Barcelona are hoping to sign Robert Lewandowski this summer, with the Bayern Munich hitman eager to leave the Allianz Arena for a new challenge elsewhere. And that’s why De Jong could be sold.

Barcelona paid £65million for the midfielder back in the summer transfer window of 2019.

However, he’s often struggled for consistency under the likes of Ernesto Valverde, Quique Setien, Ronald Koeman and Xavi.

Whether United will be able to land De Jong remains to be seen, especially without Champions League football on the table.

Yet Liverpool legend John Barnes said earlier in the season that De Jong would be a good addition to United if Pogba goes.

“Frenkie de Jong would be a brilliant signing for Manchester United,” Barnes told BonusCodeBets. “It looks like Paul Pogba is on his way out of the club so bringing in a replacement for him is very important. 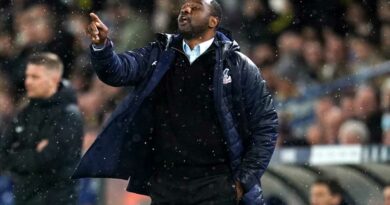