Manchester United managed to turn dominance into victory against West Bromwich Albion on Saturday evening, with Ole Gunnar Solskjaer’s side claiming a 1-0 win at Old Trafford. West Brom were denied a penalty by VAR after they were initially awarded a spot-kick shortly after the restart, before Bruno Fernandes scored a penalty of his own for United just before the hour mark to seal their second successive Premier League win.

Here are Express Sport’s ratings for every United player that featured in Saturday’s encounter.

The Spanish stopper was rarely troubled during the match but was called into action five minutes after the restart to deny West Brom the lead.

He produced an excellent save with his feet to keep Conor Townsend’s fierce effort out.

An uneventful but effective performance from United’s first-choice goalkeeper.

The 22-year-old was beaten a couple of times early on as West Brom used their wingers to try and get in behind the United back line.

However, as the hosts became increasingly dominant, he settled in and helped keep things tight at the back.

He also chipped in on the attacking front with a couple of decent crosses.

Swedish defender Lindelof was solid for United in his seventh top-flight appearance of the season.

He kept the visitors at bay for much of the game, restricting a lot of their attacking play to wide areas.

Maguire lost a battle of strength with Kyle Bartley as half-time approached, with the West Brom skipper coming within inches of scoring as his header sailed narrowly over the bar.

That moment aside, the 27-year-old did a decent enough job at the heart of United’s defence over the course of the match. 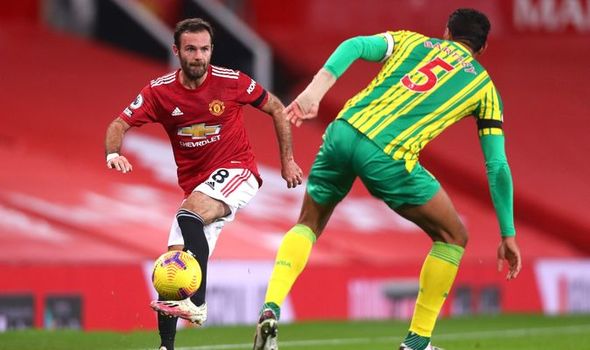 Summer signing Telles made his first Premier League appearance for United in place of the injured Luke Shaw and put in a fairly standard performance at left-back.

He showed glimpses of his attacking threat with some dangerous crossing, which could prove to be a useful weapon for the Red Devils in future encounters.

Fred’s work rate was clear to see throughout the match.

His pressing effectively bolstered United’s defence, helping a number of times to force the visitors into giving the ball away.

However, his influence in possession was less successful with the midfielder not really producing anything of note with the ball at his feet.

Matic kept things ticking for United during spells of safe possession but struggled to keep up with the threat of Matheus Pereira at times.

Despite this, he was not responsible for any major errors and performed adequately overall.

As ever, United’s Portuguese midfielder regularly demanded the ball to look for killer passes, aiming to find the runs of Martial, Mata and Rashford.

However, he was lucky to avoid conceding a penalty with a mistimed challenge on Conor Gallagher, somewhat souring an otherwise brilliant performance.

He showed good composure to dispatch a spot-kick of his own at the second time of asking, with Johnstone adjudged to have been off his line when it was initially taken. 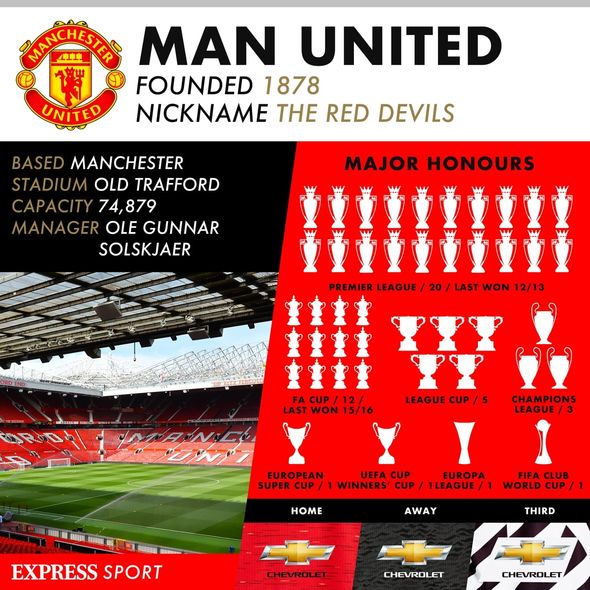 Mata looked lively during the first half, getting himself into promising positions to help United’s attack and benefitting from the vision of Fernandes on a couple of occasions.

He was involved in winning the penalty for his side with his cross striking the arm of Semi Ajayi, who could not have done much to avoid contact.

The Spaniard was substituted shortly after the hour mark, being replaced by Edinson Cavani.

He troubled Johnstone, who had a brilliant game, on a number of occasions but his influence was limited due to United’s failure to unleash him on a regular basis.

He often found himself having to drop deeper to get himself on the ball, which is not something that he will have been too happy about.

The French attacker missed a good chance to put United in front inside the first 20 minutes, with his dangerous effort smartly saved by Johnstone between the sticks.

He had a number of opportunities to open the scoring during the first period, but appeared to be lacking confidence going forward as his wait for a first Premier League goal of the season goes on.

Romelu Lukaku’s future is completely up in the air