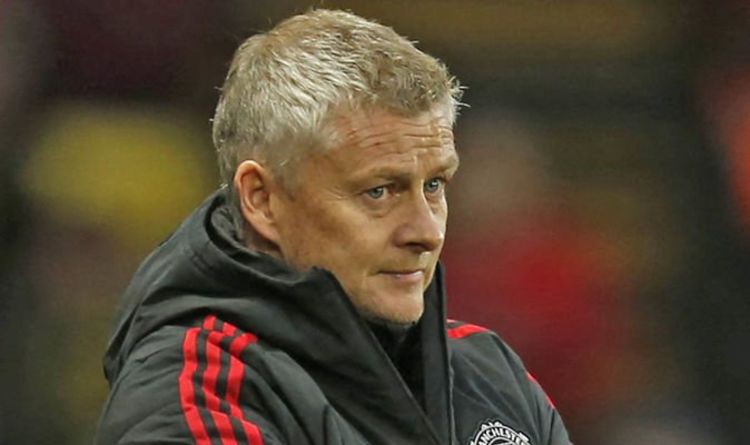 Manchester United players made jokes about Ole Gunnar Solskjaer prior to his sacking, reports say. The Norwegian lost his job at Old Trafford today following their 4-1 defeat to Watford on Saturday. And it’ll now be interesting to see what the Red Devils do from here.

In a statement, United confirmed the sacking of Solskjaer earlier today.

It read: “Manchester United announces that Ole Gunnar Solskjaer has left his role as Manager.

“He will forever be welcome back at Old Trafford as part of the Manchester United family.”

And ESPN say that, prior to United’s decision to sack Solskjaer, players were making jokes about the 48-year-old.

It’s claimed they laughed in response to the Norwegian being seen as the right person to ask for Netflix recommendations due to his habit of watching replays on an iPad in the dugout.

The France international has blown hot and cold throughout his time at the club and, like predecessor Jose Mourinho, Solskjaer struggled to coax the best from the 27-year-old.

United players weren’t happy that Solskjaer would try to accommodate Pogba, rather than making him knuckle down and improve to earn a spot in the team.

And this contributed to United’s woes under the 48-year-old, with the club then deciding to act in the early hours of this morning.

At the moment, several names are being linked with the job.

Laurent Blanc could take charge on an interim basis, with the Frenchman previously spending two years at the club as a player.

And when it comes to permanent bosses, interest in Mauricio Pochettino, Erik ten Hag and Zinedine Zidane have been mooted.

Gary Neville feels United need to wait before hiring a replacement for Solskjaer, telling Sky Sports: “Absolutely they should wait.

“There has been no one available in the last three or four weeks when this has come to a head.

“I’ve got no doubt about Antonio Conte’s qualities as a manager but this club wouldn’t appoint him [Man City, pointing to Etihad].

“Manchester United have had that experience of appointing what would be those hit-job managers. He [Conte] was never going to be appointed [at United] and they need to make sure they get the next one right.

“I think Pochettino would leave to join Manchester United on a five-year deal tomorrow.

“I think he would look at that group of players, look at the club and realise that he would be able to achieve more of what he wants at Manchester United in terms of a project.

“I think Mauricio Pochettino would absolutely come to Manchester United on a five year deal with obviously backing behind him.”

He added: “We shouldn’t write off this season for Manchester United yet.

“I still believe a lot can be achieved this season in terms of trying to win a trophy, doing well in the Champions League, getting back up that league and challenging as far up the top as they possibly can and from my point of view they need to appoint someone who can do a good job this season but get their long term target ready for the summer, whoever that may be.

“They need to get that right this time.

“I think Ole has set the ship off in the right direction, I just hope the next manager can continue in that direction.”

How Man Utd could line-up with Sancho, Grealish and Koulibaly 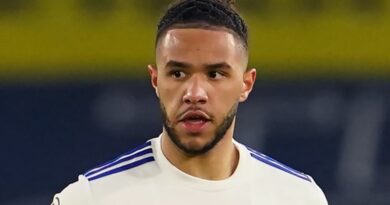