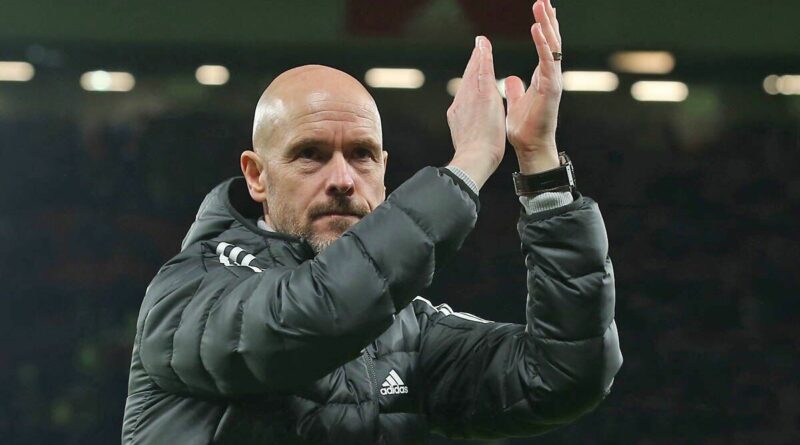 Manchester United have ruled out signing Vincent Aboubakar or Eric Maxim Choupo-Moting with Wout Weghorst their ‘main aim’, according to reports. Erik ten Hag wants to land a new striker to compensate for the departure of Cristiano Ronaldo. Memphis Depay is another player on the club’s list of potential recruits, with Barcelona open to offloading the forward this winter.

Manchester United had hoped Ronaldo would stay until the end of the season but, in the wake of his bombshell interview with Piers Morgan, had no choice but to cut him loose.

And the Red Devils are now determined to bring in a temporary replacement as they look to end the campaign on a successful note.

According to The Athletic, however, Choupo-Moting and Aboubakar are two players the club aren’t pursuing at the current moment in time.

Bayern Munich have seen Choupo-Moting step up ever since the departure of Robert Lewandowski to Barcelona back in the summer transfer window.

The Cameroon international has bagged six goals from 10 Bundesliga matches, as well as three in the Champions League.

The forward previously toiled at Stoke earlier in his career but, as well as Bayern, has impressed for Paris Saint-Germain in the years since.

United aren’t in the mix for the 33-year-old, however, and it’s supposedly a similar story with Aboubakar as well.

The 30-year-old has been brutally released by Al-Nassr following Ronaldo’s blockbuster move to the Middle East.

He’s netted four times from 11 outings so far this term, clocking up one assist along the way.

And he also bagged two goals from three World Cup appearances as Cameroon crashed out of a group also consisting of Switzerland, Brazil and Serbia.

With United not interested in the pair, Weghorst has emerged as their top transfer target for the January window.

He joined Besiktas back in the summer on loan and has since impressed, netting eight goals from 16 Turkish Super Lig matches.

And Weghorst also did well enough at the World Cup, finding the net twice prior to the Netherlands’ exit at the hands of Argentina in the last eight.

United haven’t been put off by his struggles at Turf Moor, with the Red Devils now hopeful of bringing him back to the Premier League.

And whether they’re successful remains to be seen, with Ten Hag hellbent on adding to his squad.

Despite United’s desire to reinforce their attack, meanwhile, chief John Murtough has insisted it won’t be a busy month for the club.

“While we will be exploring options, I don’t expect it to be a busy January window,” he said.

“January is a difficult time to find players that teams are willing to let go.

“It’s no secret that we’re looking for a new centre-forward.

“We’ll see what’s possible in January but we only want to bring in players who are good enough, and who will make the squad stronger.

“We’re not going to sign players for the sake of making signings.

“You also need to remember that we invested over £200million in the squad last summer and, as a club, we need to remain financially disciplined and compliant with FFP rules.

“As always, the main focus remains on the summer window, and we’re already well underway with our planning for next summer.” 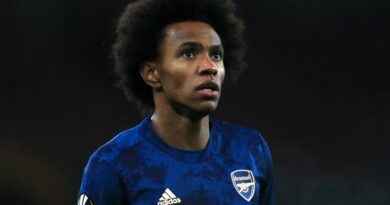 Willian: Corinthians in talks with Arsenal over free transfer for Brazil forward 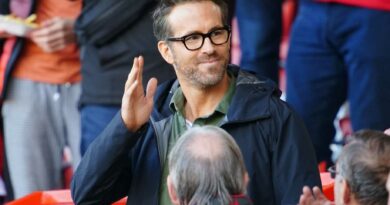