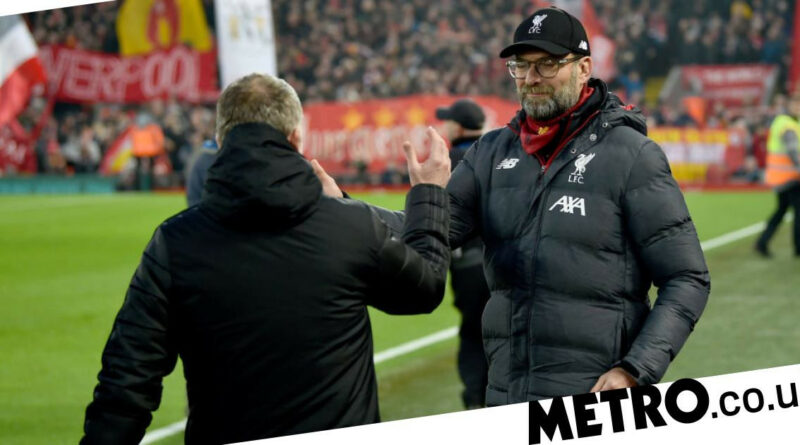 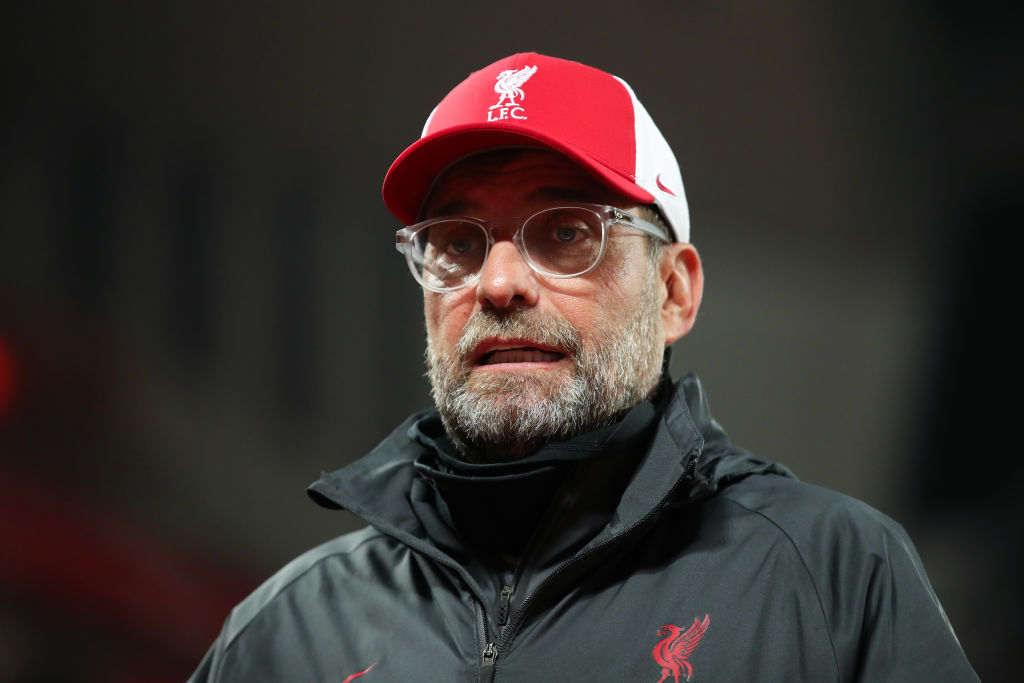 Manchester United sent a heartfelt message to Liverpool manager Jurgen Klopp after his mother passed away at the age of 81.

The German said his mother, Elisabeth, ‘meant everything to me’ following her sudden passing.

‘She meant everything to me. She was a proper mum in the best sense of the word,’ said Klopp.

Klopp’s father passed away 21 years ago and he became even closer to his mother, who resided in Germany.

Due to coronavirus protocols, Klopp is unable to attend the funeral but he says his mother is now in a ‘better place’.

‘As a believer in Christ, I know that she is now in a better place,’ said Klopp.

‘Owing to these terrible times, I can’t be at the funeral, [but] as soon as circumstances allow, we’ll hold a wonderful, fitting memorial for her.’

Quoting Liverpool’s ‘You’ll Never Walk Alone’ message to Klopp, United wrote: ‘Heartfelt condolences to Jurgen and his family, from everyone at United’. 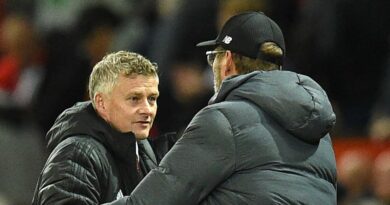 The tactical elements which could decide Liverpool vs Manchester United clash