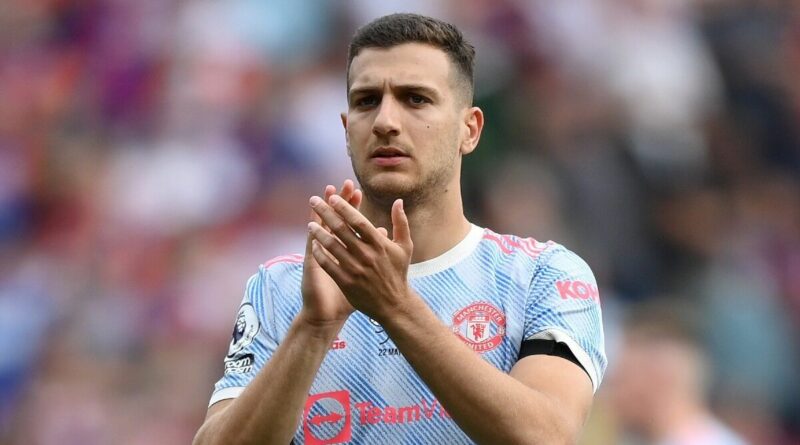 Manchester United could sanction the sale of Diogo Dalot if their asking price is met this summer, despite Erik ten Hag featuring the 23-year-old in his plans for next season. Dalot could join fellow first-team right-back Aaron Wan-Bissaka out the door at Old Trafford if suitors meet his valuation.

According to the Manchester Evening News, United value him at £21.4million (€25m) but currently plan to keep him – unless they receive a similar offer. The Red Devils are more actively looking to offload Wan-Bissaka after informing him he doesn’t have a future at the club and are also open to cashing in on Brandon Williams.

United have started fielding enquiries for Dalot, though, and were most recently approached by an unnamed Spanish club. However, the interested party were informed they would instead negotiate for Wan-Bissaka, indicating Ten Hag wants to get him off the books first.

But if the interest is there in Dalot, United could be tempted to boost their summer budget. The report claims AC Milan, Borussia Dortmund and Atletico Madrid, potentially the La Liga suitors, have all made their desire to sign the Portugal international known over the last year.

If United had successfully signed Kieran Trippier, as planned, last year, AS Roma were also preparing a pursuit. Roma manager Jose Mourinho brought Dalot to Old Trafford for a fee in the region of £19m from FC Porto, labelling him the ‘best young full-back in Europe’.

Dalot hardly got a look in once Ole Gunnar Solskjaer replaced Mourinho and spent the 2020-21 season on loan at AC Milan. Under Ralf Rangnick, he replaced Wan-Bissaka as United’s first-choice right-back and started 19 Premier League games last season.

There are concerns over his defensive work, but he has showcased plenty of promise with the ball at his feet and possesses one of the best crossing abilities among the United squad. Many hope Erik ten Hag’s proven coaching prowess can help morph Dalot into a well-rounded right-back.

But if a suitable offer arrives, it seems like United would be ready to cash in on his services, likely paving the way to reunite Ten Hag with Ajax defender Jurrien Timber. The 20-year-old centre-back is also a capable right-back and has been heavily linked with an Old Trafford switch alongside his former boss.

Gareth Barry retires from football at 39