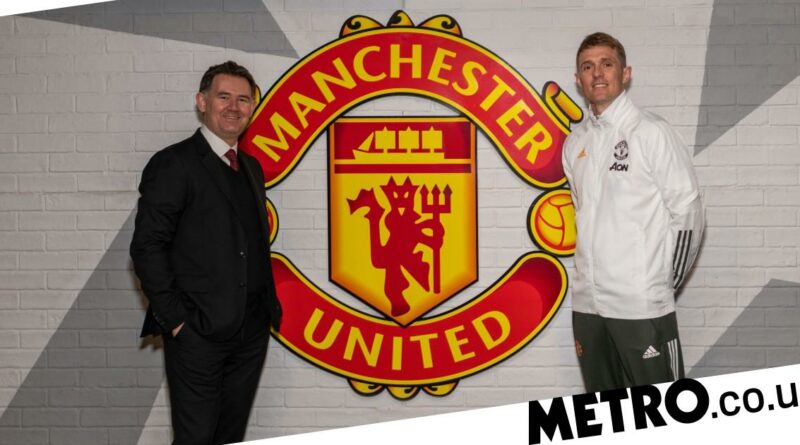 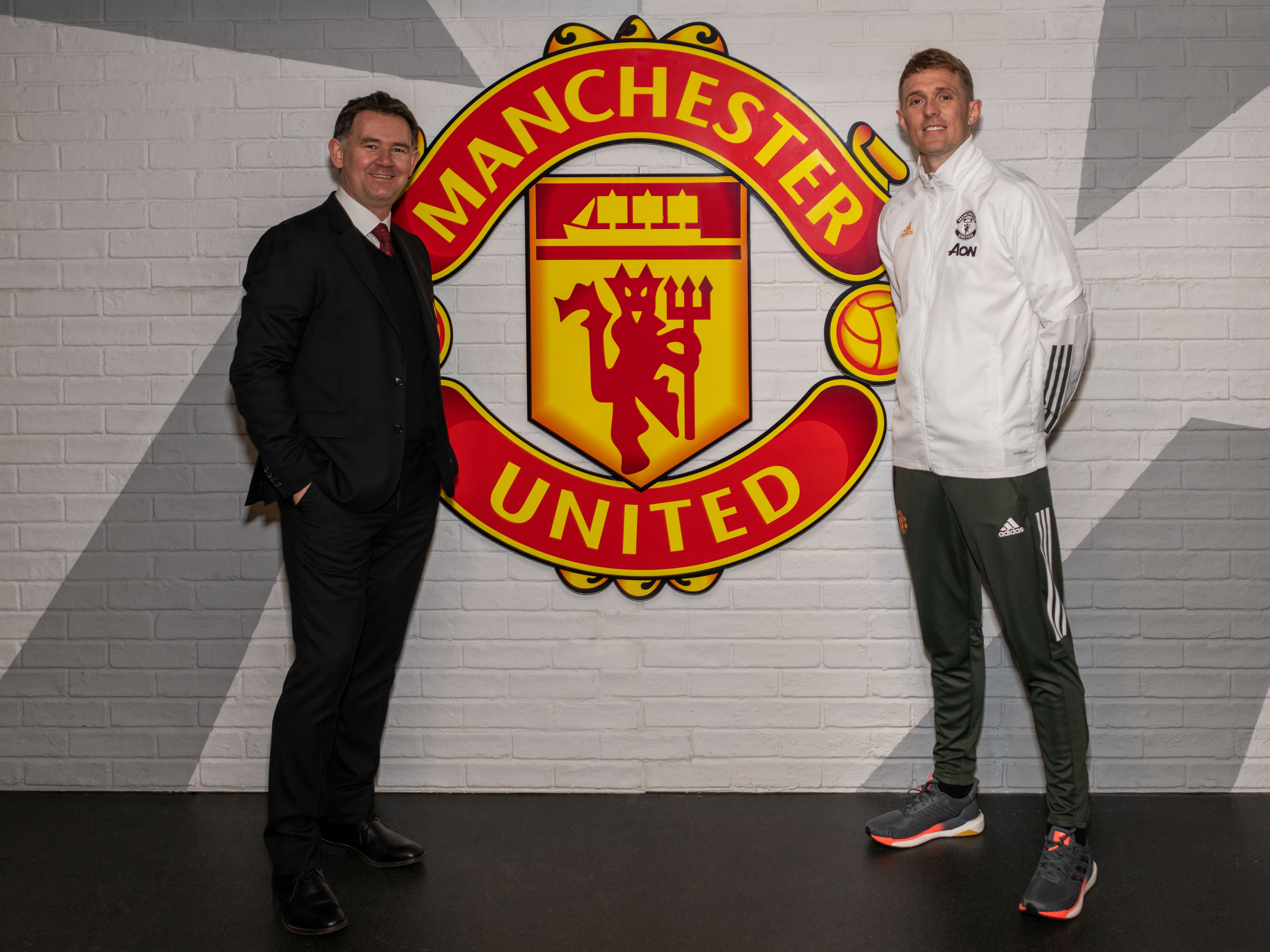 Manchester United expect to appoint another football director this summer as the club undergoes a ‘big restructure’ in the off-season, according to reports.

The Manchester Evening News says a new figure is expected to join the club’s board alongside Darren Fletcher and John Murtough.

Richard Arnold replaced Ed Woodward as the club’s chief executive earlier this year and he’s unhappy with many elements of the business, including recruitment, social media strategy and communications.

Matt Judge, who has overseen the club’s recruitment for the last eight years, resigned from his post earlier this month in a surprise move.

That frees up a position at board level and the club are keen to appoint another figure with decision-making expertise to assist Erik ten Hag in his transition at the club.

Murtough, as football director, is expected to take over from Judge in transfer negotiations, while Ralf Rangnick will continue as a consultant to the club once his time as interim manager ends.

Arnold is said to believe there needs to be ‘significant’ change within the club and that much is clear with the departure of scouts Jim Lawlor and Marcel Bout, who were relieved of their duties last month. 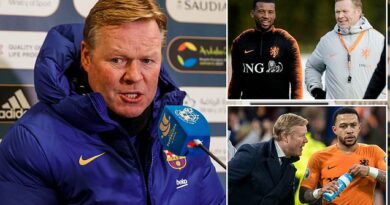 Ronald Koeman 'confident' he can sign Georginio Wijnaldum for free