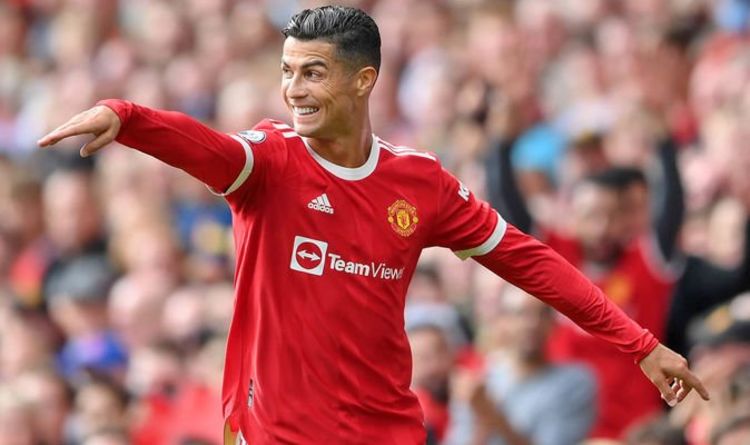 Manchester United have seen Cristiano Ronaldo at his best before. Even prior to Saturday’s clash with Newcastle, they’d seen the Portugal international score, dazzle and elevate those around him. But his leadership, now, is his newest superpower.

When Ronaldo first signed for United in 2003, he was a trickster.

The Portugal international was all about step-overs and rabonas, something that sometimes infuriated those playing around him.

But then once he learned the hard way that he needed to refine his game, he then became all about scoring goals.

In the 2007/2008 season, he peaked. With 42 goals across all competitions, he became the best player in the world.

In the years since, skills and finding the net is what Ronaldo has defined himself for.

But he’s now back at Old Trafford with a new string to his bow: leadership.

Even when he was performing at the peak of his powers for the Red Devils, he looked up to the likes of Rio Ferdinand, Nemanja Vidic, Paul Scholes, Roy Keane, Ryan Giggs and Gary Neville.

But, now, he’s the role model. The biggest leader in the pack, even without the armband.

That was evident on Saturday, with the players around the 36-year-old consulting him throughout the contest.

Jadon Sancho, in particular, could be seen asking for Ronaldo’s advice before the contest when it comes to taking free-kicks.

Mason Greenwood, too, talked to Ronaldo during the contest as they looked to break the deadlock.

And it seems that this Ronaldo, the new Ronaldo, is different to the one before.

His leadership has grown year on year. At Real Madrid, he shared a dressing room with the likes of Raul, Sergio Ramos and Kaka.

He wasn’t going to ever get the armband over at the Bernabeu but still mentored those around him, being a level above the rest.

At international level with Portugal, he’s been a fine leader within the squad.

That was particularly evident in the 2016 European Championships when, despite being injured, he helped orchestrate a stunning triumph over France.

And Ole Gunnar Solskjaer is fully aware of the impact he may now have on the rest of the squad as the season goes on.

“The atmosphere around the club has been electric,” he said after the win over Newcastle.

“The supporters have really enjoyed the last 10 days or so since he signed.

“There were loads of expectations on the team and him and he’s delivered.

“He puts demands on himself which then will put demands on his team-mates and on us. That’s why he has done so much in his career and been so disciplined.”

Ronaldo himself, meanwhile, seemed to address his leadership after the game.

He said: ”I was thinking last night that I wanted to show I’m still capable of helping the team.

“When I started the game, I was super nervous when they were singing my name but this crowd is unbelievable.

“But… we have to build up confidence. The team needs to be mature if it wants to win the Premier League and Champions League. 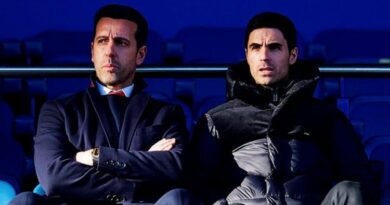